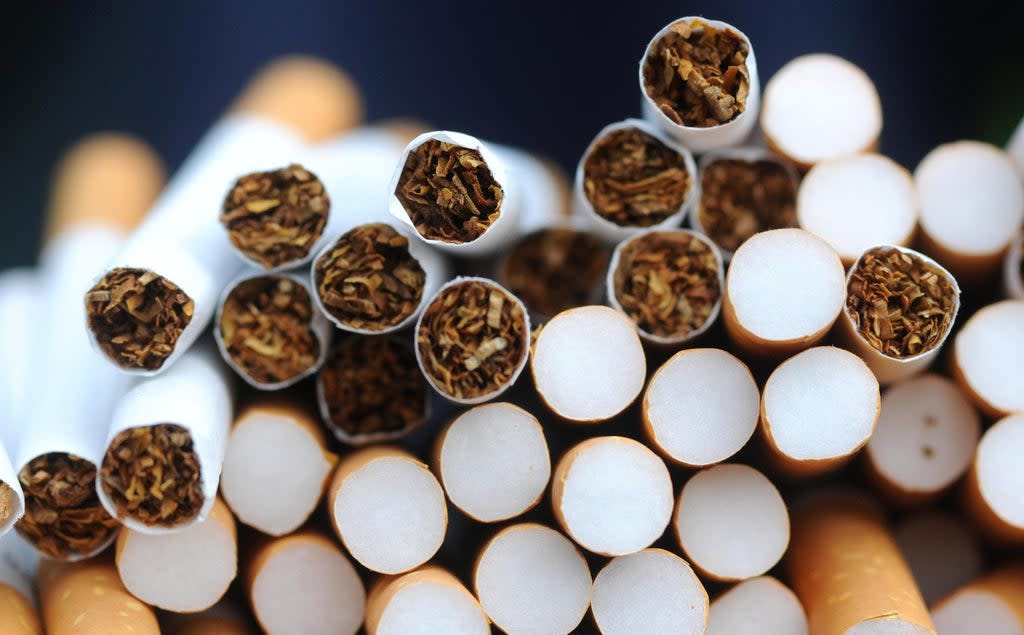 Two other British companies have said they will withdraw from Russia after the invasion of Ukraine.

And the Inchcape car dealer business said it would leave Russia because of the war.

We believe that, under the current circumstances, an orderly transfer of our business as a going concern would be in the best interest of our Russian colleagues.

Imperial, which makes West, Winston and Rizlas, said its 1,000 employees in Russia will continue to be paid until the transfer is complete.

The company, which has sales and marketing staff and a factory in Volgograd, had already ceased operations in Ukraine.

Both countries generate sales of around £656m for Imperial, or 2% of revenue, and the move comes after Imperial said it would halt operations in Russia earlier this month as the conflict in Ukraine began.

Imperial said: “We believe that, under the current circumstances, an orderly transfer of our business as a going concern would be in the best interest of our Russian colleagues.”

He added: “In the meantime, we are also supporting our Ukrainian colleagues and their families, including with transportation and accommodation to enable them to escape from the areas most severely affected by the conflict, as well as resettlement assistance for those who have left Ukraine.”

Inchcape said it would also leave Russia, which contributed £750m to its global sales.

The company said it is “deeply saddened” by the conflict in Ukraine.

He added: “In light of the current circumstances, we have concluded that the group’s ownership of its business interests in Russia is no longer sustainable.”

The bosses will work with local partners to divest the business “with the aim of safeguarding the continued employment of our colleagues.”

Inchcape added that it will assist with humanitarian efforts to help transport refugees from borders to safe havens in other countries where it operates.