‘To each his own, but no thanks’: Women on Twitter debate changing their last name after marriage 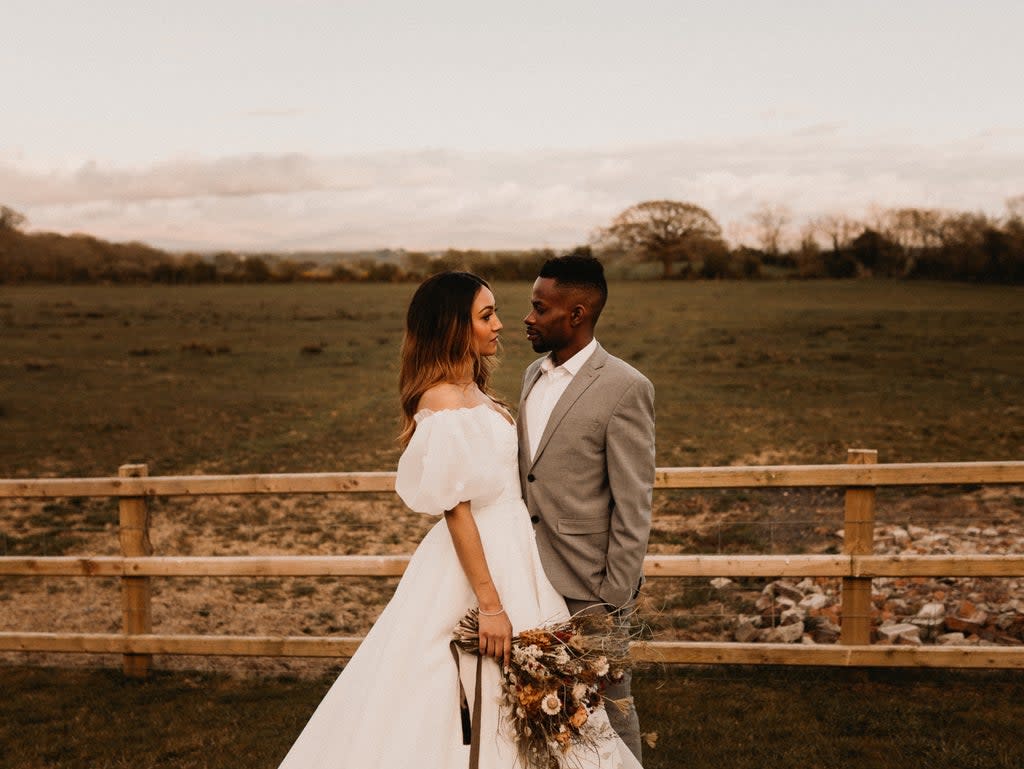 A viral tweet about whether women should take their husband’s surname after marriage has divided social media users.

In a post on Tuesday, March 15, journalist and author Francesca Specter said it was “crazy” that a woman taking her husband’s last name “is still seen as the no-questions-asked, default choice for heterosexual married couples in the United Kingdom”. ”.

A 2016 YouGov survey of 1,581 UK adults found that 59 per cent of women would still like to take their spouse’s surname after marriage. Additionally, 61 percent of men said they would like their wives to carry their last name.

Separately, another 2016 survey of 2,003 people, conducted by Opinium for the London Mint, found that 89 per cent of married women had taken their husbands’ names. Among those aged 18 to 34, three out of four had abandoned their maiden name.

Many women who responded to Specter’s tweet said they were frustrated that a woman changing her name after marriage was the status quo, and that it is yet another example of gender inequality.

“Absolute madness. How can you say you believe in gender equality and then change your name/expect your partner to? one person said.

Another wrote: “Feels so weird that this is still the default. Everyone should make their own choice of it, of course, but I couldn’t imagine changing my last name now!”

Others questioned whether men would be willing to change their names and why this expectation of women persists.

“What I find most depressing is that few men will entertain the idea of ​​taking their wife’s last name or starting a new one. Even when your own last name is boring! said a Twitter user.

Another user said: “I really wish this conversation reframed away from a woman’s choice, that we judge/criticize, and instead ask men if they’re happy to change theirs. It’s a fascinating debate, oddly evocative, and reveals how many ‘feminist’ men suddenly fall for this hurdle.”

But some argued that choosing to keep her maiden name, which in most cases is inherited from her father, is no different than taking another man’s last name.

“Really interested in how changing my father’s last name to my husband’s last name is less of a feminist? We don’t have our own name or our mothers, so?” said one person.

However, as many have pointed out, a woman who chooses to keep her maiden name can present problems if a couple decides to have children who take the father’s name.

“I kept my name and they should have seen the difficulties I had when the children started school (they have their father’s name),” said one woman.

In addition, people traveling with children who do not have the same last name as themselves may be expected to provide proof of their relationship to the child.

Social media users have suggested solutions for those who want to counteract this burden on women.

Some couples adopt a double-barrel name made up of each partner’s last name, while others have come up with an entirely new name that is used by both partners.

Writer and TV host Dawn Porter chose to update her last name with a subtle nod to her husband when she married Irish comedian Chris O’Dowd in 2012, changing her name to Dawn O’Porter.