To avoid suicide, Gareth Bale rises up against the “malicious” Spanish press 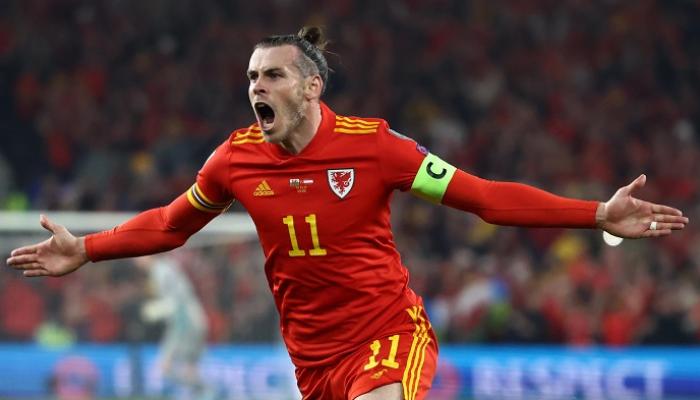 The Welshman Gareth Bale, a Real Madrid player, opened fire on the Spanish press for the attack to which he is constantly exposed by the media.

The 32-year-old managed to lead Wales to a 2-1 victory over Austria, scoring his team’s brace, to see them through to the European play-off final for the 2022 World Cup qualification.

The Spanish newspaper ‘Marca’ had accused Gareth Bale of emptying Real Madrid’s coffers for free on the pitch, after having gone from one influential player to another on the sidelines who did not participate and left no mark on the team in recent years. .

Bell published an extensive message on his Twitter account, in which he referred to the article published by the “Marca” newspaper and highlighted by the British “Daily Mail”, which he described as slanderous and insulting.

He added: “At a time when people are committing suicide due to media cruelty, I want to know who is holding these journalists and media outlets accountable for allowing them to write articles like this.”

“Fortunately, I have developed and become more robust in handling these matters during my time in the spotlight, but that does not mean that articles like this do not cause harm and upset those who receive these malicious stories, personally and professionally. “.

Bell pointed out his vision of the losses that the media can cause in the mental and physical health of people, noting that they are the first to celebrate with them when they achieve success, but instead of sympathizing with them when they show an iota of human error instead rips them to shreds, leading fans to anger and disappointment with them, he said.

The Welsh international emphasized the suffering of professional athletes from the daily pressures, adding: “It is clear, as is the day, how the negative media can make some athletes, or any public figure, flustered and easily break down.” .

Bell expressed hope that press ethics and standards would be more rigorously enforced in the future: “We all know who the real parasite is!”

And ‘Marca’ had continued his attack on Bale after yesterday’s brace, as the title of the match report said: “Bill is a phenomenon when he wants to be.”

The Welshman’s response to that headline was: “You don’t need to send a message, it’s a waste of time. What they’re doing is disgusting. They should be ashamed of themselves.”