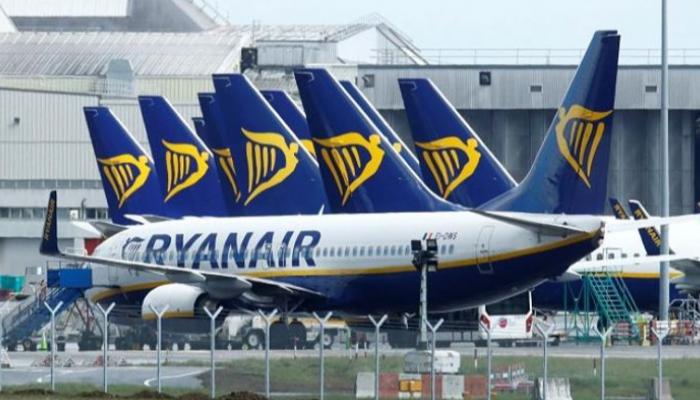 Morocco is working to restore its participation in European tourism, with the aim of boosting the tourism sector and absorbing the repercussions of the Corona pandemic on the sector.

Morocco’s National Tourist Office said on Thursday that it had concluded an agreement with the Irish airline, “Ryan Air”, to open 37 routes linking tourist sites in Morocco and 45 European airports.

In a statement, the office said the new routes will serve 10 Moroccan airports and help Ryanair increase seat occupancy to Moroccan destinations this summer to 2.07 million passengers, an increase of 54 percent from the previous level. of 2019, the pandemic.

The Moroccan tourism sector has been affected, in the last two years, by the repeated closure of borders, according to Reuters.

Moroccan tourism contributed 8 billion dollars, equivalent to 7% of the Moroccan economy in 2019, when the country received 13 million tourists.

While in 2021, Moroccan tourism revenue fell to 3.5 billion dollars.

Participation of tourism in GDP

An official study, issued this month by the Directorate of Financial Studies and Forecasts of the Moroccan Ministry of Economy and Finance, revealed that the tourism sector represents around 7.1% of gross domestic product, occupies 4.7% of the population active active and contributes to 42% of service exports.

According to the same source, the tourism sector attracts 9.6% of direct foreign investment.

Morocco’s High Planning Commission revealed that the Moroccan economy achieved 7.8% growth in 2021, to offset a 6.7% contraction during the 2020 year of the pandemic.