Tina Ruland: “I still have a crush on Til Schweiger” 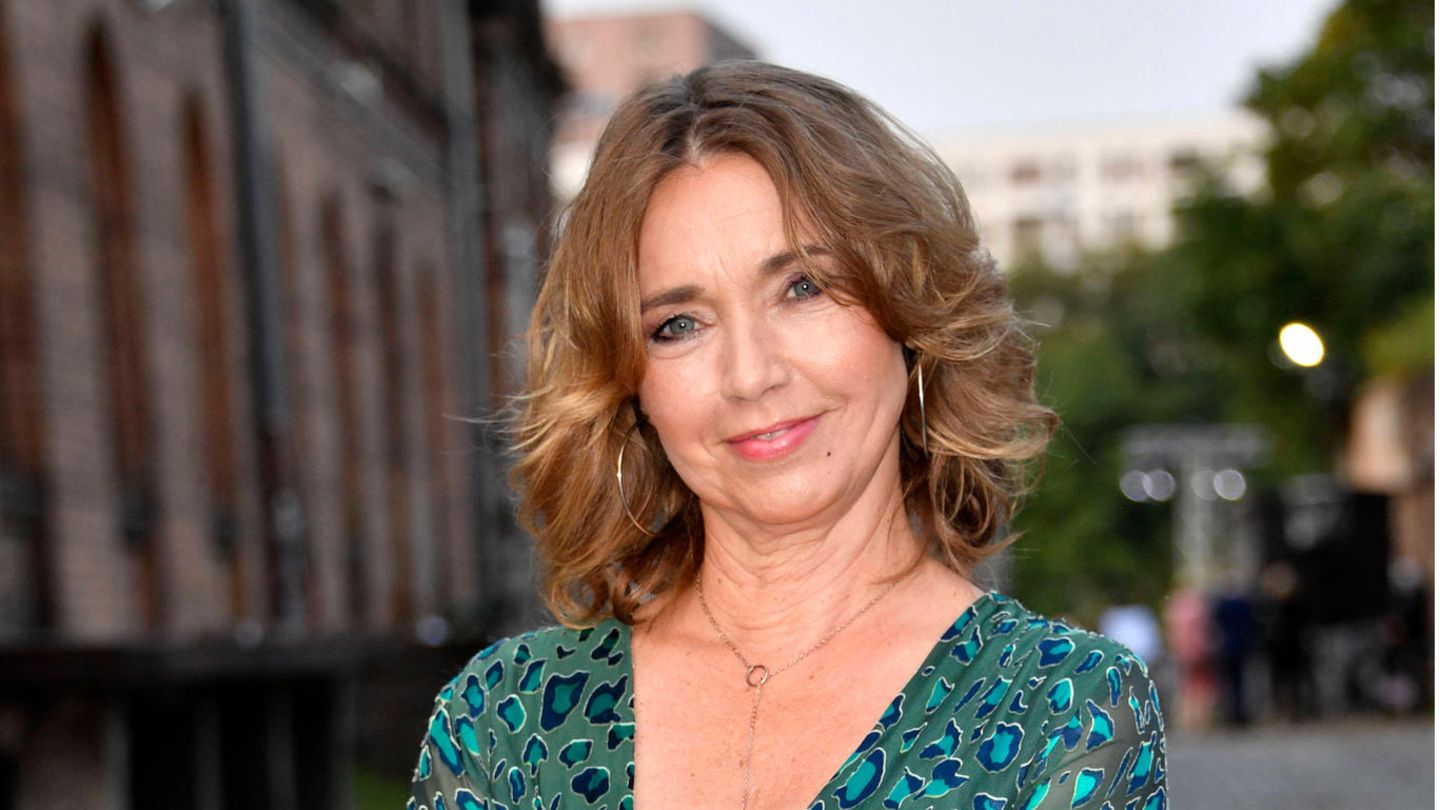 Tina Ruland
“I still have a crush on Til Schweiger”

Tina Ruland bonded with Til Schweiger in the cult movie “Manta Manta” over 30 years ago. The 55-year-old still raves about her fellow actors, with whom she remains close friends to this day.

They celebrated their breakthrough in 1991 with “Manta, Manta”: Tina Ruland, 55, and Til Schweiger, 58. The then “Lindenstraße” star played Bertie in the hit film. Tina Ruland played his girlfriend Uschi. Even over 30 years later, the two are still friends and have nothing but warm words for each other.

Tina Ruland on Til Schweiger: “Ain’t Nobody In Love With Him?”

In an interview with “vip.de”, the Cologne woman raves. Asked by host David Modjarad, 49, if she had a crush on Til Schweiger, Tina Ruland answers with conviction: “I’m still in love with Til Schweiger, no one is in love with him? That goes without saying” . !” actress about her colleague.

Til Schweiger raves about his colleague “Manta Manta”

Til Schweiger also thinks a lot about his colleague and girlfriend. When Tina Ruland had to shake in the jungle camp earlier this year, she received active support from Til. Before the final vote, the screenwriter sent a video via Instagram that everyone should call “please, please, please” for Tina Ruland. The ‘Keinohrhasen’ star doesn’t know anyone more deserving of the Jungle Crown. “Not just because she’s hilarious, but because she has a big heart and always stands up for the weak.” The director also clarified how close the friendship between the two must be: “Well, I love him! We’ve been friends since ‘Manta, Manta’ and always will be.”

Tina Ruland and Til Schweiger in 1991

Sequel to the cult film of the 90s

The two have wanted a ‘Manta Manta’ sequel for years – and now they’re getting it, as the movie star proves with a black-and-white photo on Instagram. The “Manta, Manta” crew is finally reunited. In addition to Til Schweiger, his co-stars Martin Armknecht, 60, Tina Ruland and Michael Kessler, 54, can be seen. The four actors sit together outside and give a thumbs up.

The action comedy “Manta, Manta” was released in German cinemas in 1992 and quickly became a cult film. At the center of the action are driver Manta Bertie (Til Schweiger) and his buddies, who take part in street races against other car enthusiasts in the Ruhr area. For Schweiger in particular, the film signified his final breakthrough as an actor.

Previous articleXixona will host a European research center for artisanal ice cream
Next articleThe prosecution leaves Aguirre out of the case of box b of the PP in Madrid, blaming Granados and Beltrán Gutiérrez