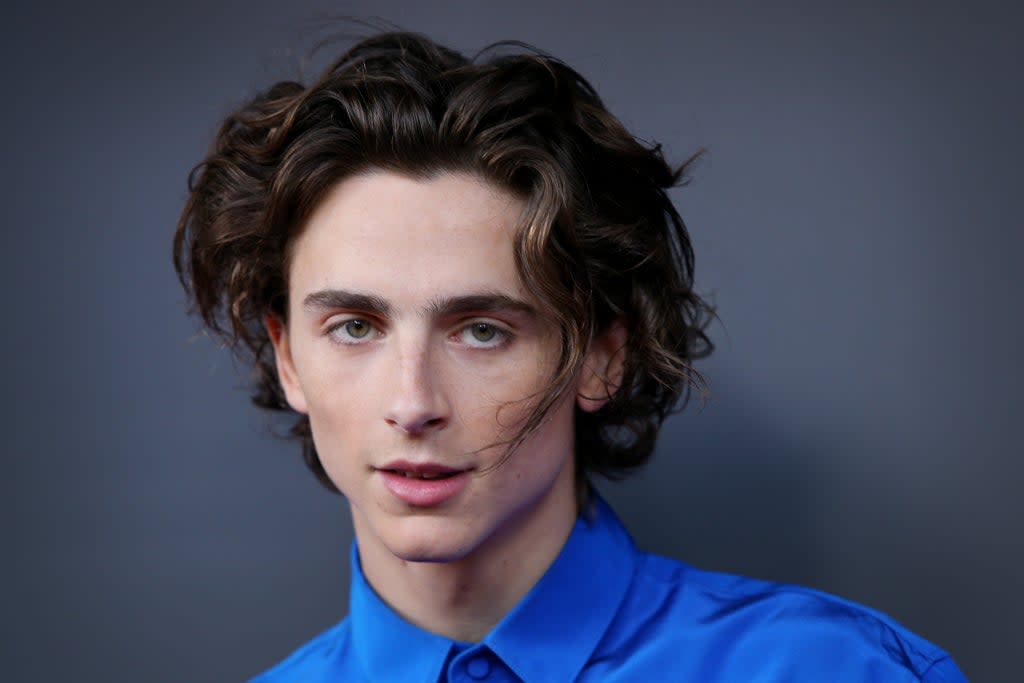 Timothee Chalamet has reportedly been spotted on a members-only dating app that describes itself as “for Jews with ridiculously high standards.”

According to Deuxmoi, the celebrity gossip Instagram account, the 26-year-old actor was seen twice on dating app The Lox Club.

On its website, the app explains that its goal is to “help realistic, ambitious people with ridiculously high standards get to know each other. Because it sucks wasting time looking for them on other dating apps.”

Apparently, the idea for the app started as a “half joke,” with its name based on The Lox Club speakeasy that operated in New York City in the 1920s and 1930s.

talking to fashion About the app, founder Austin Kevitch explained that he was overwhelmed by the number of apps.

“I was being a bit ironic with [the website]making fun of pretentious social clubs,” he said.

“To my surprise, hundreds of people started requesting it and sharing it all over Instagram. And even then, I was like, ‘wow, I couldn’t see myself opening a dating app,’ because I’ve always been against dating apps. In hindsight, maybe that’s why it’s working.”

“If accepted, each new member is asked to pay a membership fee. This ensures that each member joins for the right reasons.”

Similarly, he adds that unlike other members-only dating apps, social media followers aren’t a factor in deciding whether you can join.

“We value authentic and complete people,” he adds. “Those with ambitious dreams and careers, who can make you think and laugh. We don’t care about your Instagram following.

“The Lox Club is like a deli; it’s culturally Jewish, but you don’t have to be Jewish to enjoy it. That said, my grandmother wants me to meet a nice Jewish girl.”

Chalamet has been romantically linked to numerous celebrities, including Lily-Rose Depp.