Time for Kiko Martinez vs. Josh Warrington: When are the ring walks to fight this weekend? 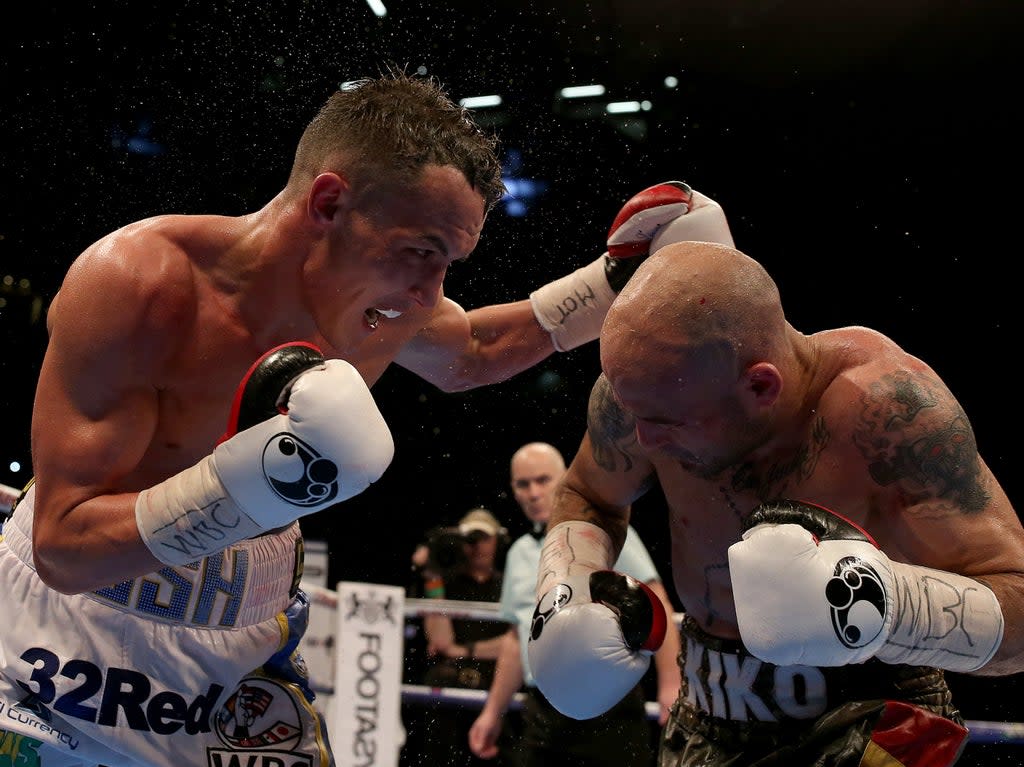 Five years after their initial clash, Kiko Martinez and Josh Warrington return to the First Direct Arena in Leeds for a rematch with the Spaniard’s IBF featherweight title on the line.

In 2017, Warrington emerged victorious in his hometown when he secured a unanimous decision victory over Martinez, although the result was controversial.

Martinez (43-10-2, 30 KOs) won the IBF featherweight belt in his most recent fight, against Kid Galahad in November, and will defend it for the first time in front of a hostile crowd. again on Saturday.

A win would mark Martinez’s third straight win, while Warrington (30-1-1, 7 KOs) was undefeated in 30 fights before losing to Mauricio Lara last February and drawing with the Mexican in September.

Here’s everything you need to know about this weekend’s fight.We may get commission from some of the links in this article, but we never allow this to influence our content. These revenues help fund journalism at The Independent.

The fight will take place on Saturday March 26 at the First Direct Arena in Leeds.

The main card is scheduled to start at 7:00 pm GMT, with rounds for the main event expected to take place at approximately 10:30 pm GMT.

How can I see it?

The streaming platform DAZN will broadcast the event live.

French Calum vs to be confirmed

- Advertisement -
Share
Facebook
Twitter
Pinterest
WhatsApp
Previous articleGermany follows the “nuclear” scenario… Is it ready to face radiation?
Next articleTanner Pharma is increasing inventory of Leukine® in Europe to expand availability and improve response to potential radiation exposure due to the ongoing conflict in Ukraine