TIM rises 4.92% after announcing that it will formally test its offer with KKR 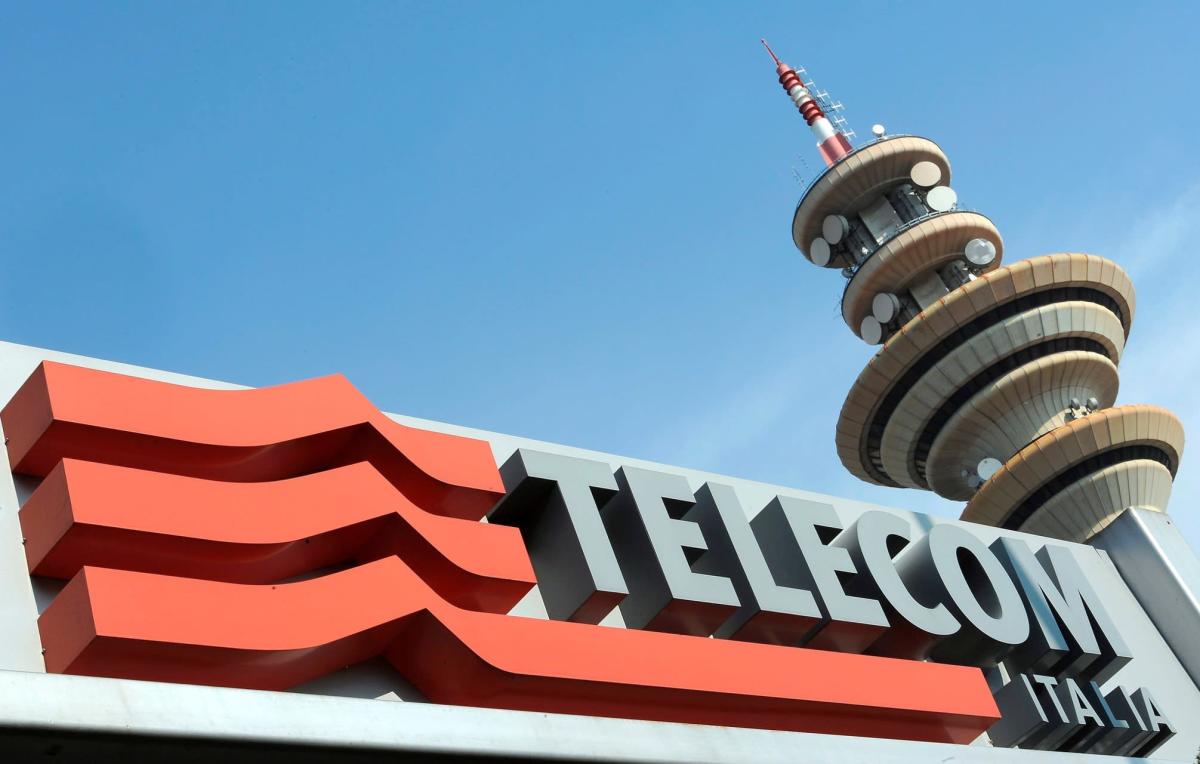 Rome, March 14 (EFE).- The telecommunications group Telecom Italia (TIM) rose this Monday by a media session and 4.92% on the Milan Stock Exchange after announcing that it will begin formal talks with the US fund KKR to evaluate its offer. of Purchase for 10,800 million euros present in November.

Telecom shares were exchanged at 0.303 euros, at the levels of the end of October, just before KKR -one of the main shareholders of MásMóvil after the takeover bid launched in 2020- proposed to take over all of TIM at 0.505 euros per share, which values ​​the company at 10,800 million euros.

The titles of the Italian “teleco” touched 0.498 euros on November 24, but then began a downward trend, which reached its minimum at 0.236 euros on March 7, due to the paralysis due to the lack of response from TIM on the offer from KKR.

TIM’s board has also shown its availability to analyze a possible “reorganization of the group’s activities and an integration with its rival in broadband, Open Fiber”, after the CEO, Pietro Labriola, has proposed the separation of the company into two distinct entities to create value.