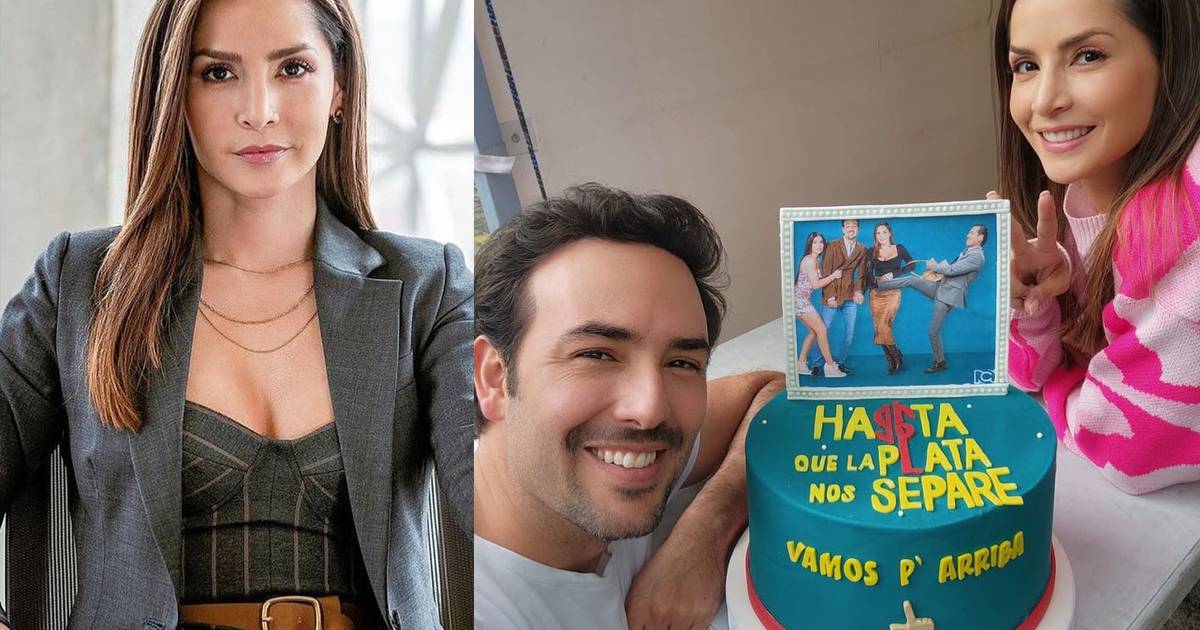 In fact, the program was released at the same time by RCN and Telemundo, on May 10. But on RCN, it struggled to consolidate… well, on Telemundo, they dropped everything.

All because May 23, 13 days after the premiere of the telenovela, Telemundo has changed its schedule: it went to 1 p.m. This, in the United States and in the center.

Its low audience explains it. They replaced it with a Turkish soap opera and there, there too, it didn’t work: they are going to repeat a Mexican soap opera.

This is “La Doña”, with Aracely Arámbula.

And how did it go for you in Colombia?

Well, it started with hateful comparisons, really. And it is that it does not reach the essence of the original, which was broadcast in 2006 and fully had all the Colombian character. This, to make it an international market, but neither the characters nor the way they handled certain things convinces part of the public.

However, little by little, it gained ground. Even the soap opera has even generated a trend on Twitter. This, due to the chemistry between Sebastián Martínez and Carmen Villalobos, now shrouded in divorce rumors.

She finished recording a production in which she had a lot of fun. And between the tears, revealing that it was a big step in his life.

“Thank you my Sebastián Martínez for everything! Best project partner I couldn’t have. May God bless you and always give you the best.

Now, although the novel has been better accepted, as of June 16, it only had a 7.24% rating, showing that Colombians don’t like remakes of their top hits at all.

- Advertisement -
Share
Facebook
Twitter
Pinterest
WhatsApp
Previous articleIrma Vep: the twists and turns of a shoot that can be tortuous
Next articleSánchez speaks with Biden about the NATO summit in Madrid, “a historic event” to strengthen unity and cohesion