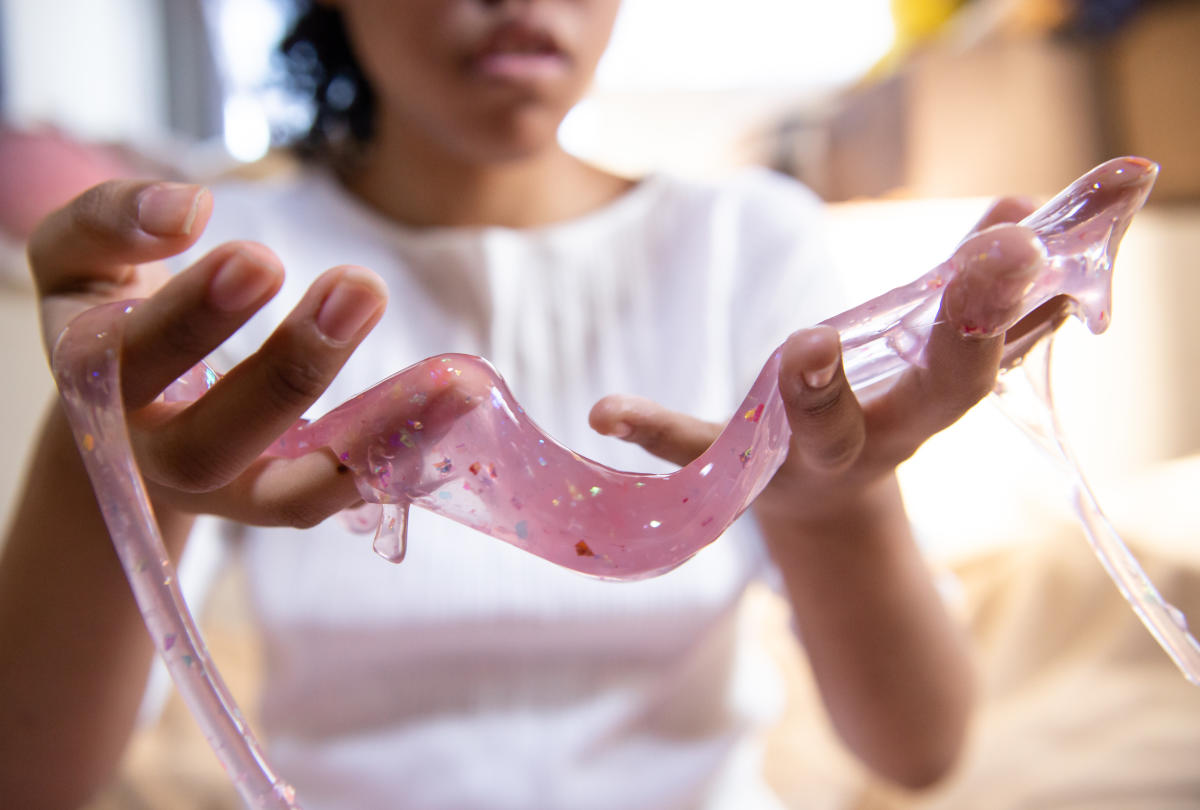 TikTokerin Theresa Krug, following a trend on the Internet, wanted to present her followers with a recipe for a two-component slime. But the slime turned out to be extremely dangerous.

Making slime has been an absolute trend on social media for the last few years. On TikTok alone, videos with the hashtag #Slime have already received more than 150 million clicks, and the international #Slime has even had 44 billion views.

The “recipes” presented in these clips are mostly disgusting, slippery, but sometimes anything but harmless.

For example with Theresa Krug. The young TikToker, who goes by “Theresa360” on the platform, presented her 2.2 million followers with a slime recipe that consisted of just two commercially available ingredients. The end result was definitely slimy, but also extremely dangerous, in the truest sense of the word.

What Theresa Krug probably didn’t know is that she hadn’t made slime, but a kind of napalm from household items, which could have caused serious injury if it came into contact with fire.

Only after numerous comments pointed out the dangerous mix she had created was the video removed, either by her or even by TikTok. twitter is the video however, still to be found.

Napalm consists of gelled gasoline and is used as an incendiary weapon. The combustible mass must adhere to the target and ignite a strong fire, which, in the case of real napalm, cannot be extinguished with water. Depending on its composition, napalm can reach a combustion temperature of 800 to 1,200 degrees Celsius.

On the Internet, the mix is ​​casually known as “DIY napalm.”

Theresa Krug cannot be accused of any intent, but she could easily have learned on the internet what a dangerous mix she is presenting to her followers. The combination she mixed up is casually known there as “Do It Yourself-Napalm”. The many videos or articles about it are provided with appropriate warnings.