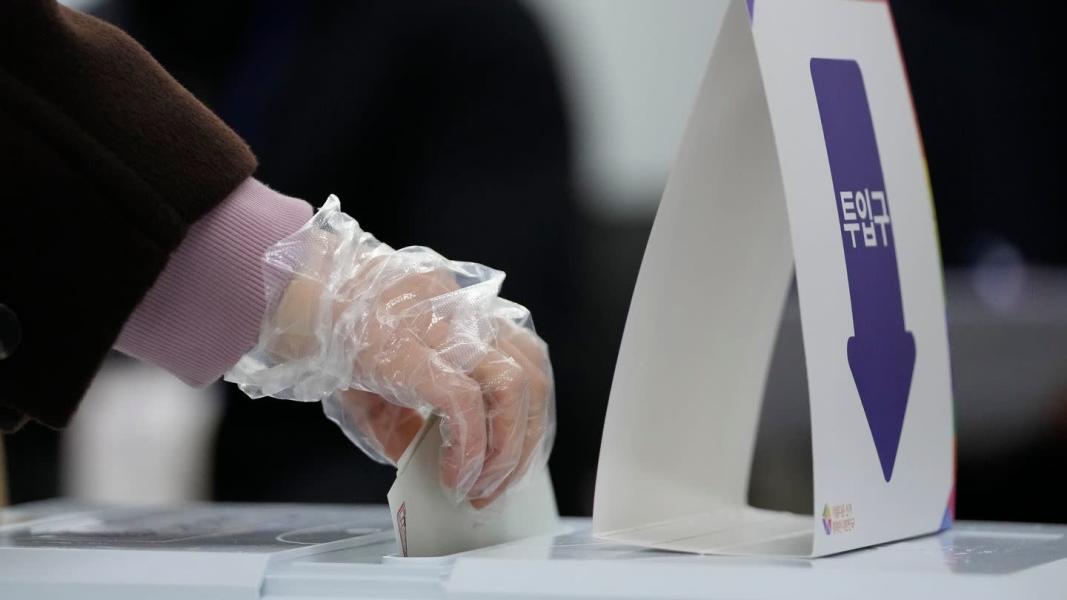 Right-wing conservative Yoon gained slightly on Thursday night (local time) after counting 90 percent of the vote with 48.6 percent of the vote. Left Liberal Lee therefore accounted for 47.8 percent. If Yoon kept even the slightest advantage of him until the end, there would be a power shift.

President directs the fortunes of the country

A close race was expected between the two main candidates. Other applicants were deemed to have no chance. A successor to President Moon Jae In, whose single five-year term ends in May, will be chosen.

The presidential election is of enormous importance for Asia’s fourth largest economy. In the country’s presidential system, almost all important decisions are made through the head of state.

The electoral campaign was marked by political trench warfare. The pundits missed out on an in-depth discussion of political agendas. In addition to the course of economic policy over the next five years, the election also addressed dealing with the communist leadership in North Korea, cooperation with ally the US, and the difficult relationship with Japan. South Korea also finds itself in a difficult position in the trade war between the United States and China.

The deal with North Korea could change

In the event of a victory like Moon’s, Lee wants to continue reaching out to the neighboring country and seek new approaches, despite the dispute over North Korea’s nuclear weapons program. Yoon, who is running for the main opposition party, the People’s Power Party (PPP), accused the government of not dealing with North Korea. He is expected to take a tougher stance against Pyongyang if he wins the election. Both candidates had set themselves the goal of a significant economic recovery from the consequences of the corona pandemic.

According to preliminary information from the National Electoral Commission, the turnout was 77.1 percent and therefore only slightly lower than the turnout in the 2017 presidential election. Nearly 44.2 million qualified voters were called to cast their votes. votes for the election.

The election was overshadowed by a sharp rise in new infections. According to health authorities, the number of daily registered cases exceeded 300,000 for the first time on Tuesday. As in the 2020 parliamentary elections, voters were required to wear mouth and nose protection, put on disposable protective gloves and have their fever checked at the entrance of the voting booths.