Tiger Woods reflects on what makes him most proud of his Hall of Fame career in an interview with NBC’s Mike Tirico that aired during the Players Championship. 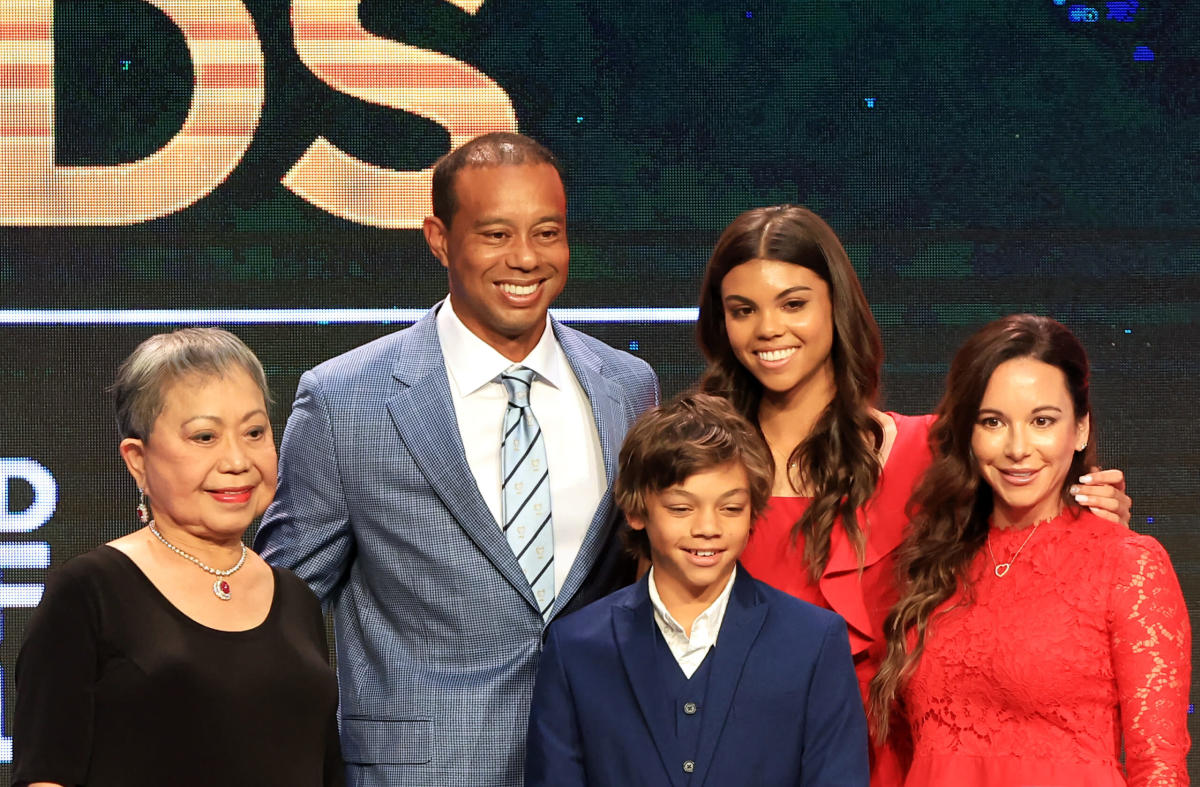 Much has been made of Tiger Woods in the last week after he was inducted alongside former PGA Tour commissioner Tim Finchem, three-time US Women’s Open champion Susie Maxwell Berning and pioneer Marion Hollins into the World Golf Hall of Fame. .

On the night of his induction, the 15-time Grand Slam champion sat down with NBC’s Mike Tirico to discuss his family and career. In the interview, which aired during television coverage of Sunday’s Players Championship, Woods discussed everything from his relationship with his mother and father to what makes him most proud of a career that amassed a record 82 PGA Tour titles. and a record 11. PGA Tour Player of the Year Awards.

“I think the consistency with which I played is something I was very proud of,” said Woods, who spent 683 weeks, or 13 years, at the top of the Official World Golf Ranking. “I played at a high level for a long period of time. I won my fair share of tournaments, I lost my fair share of tournaments, but I was proud of the work I put in to stay there and keep trying to get better.”

“But I also think one thing I’m most proud of is the cutting streak,” Woods added, referring to his streak of 142 consecutive cuts made, a feat that only seems possible in video games. “Because you’re going to have a lot of bad days…bad things just happen, right? But I didn’t screw up for over six years, and that’s something I’m really, really proud of.”