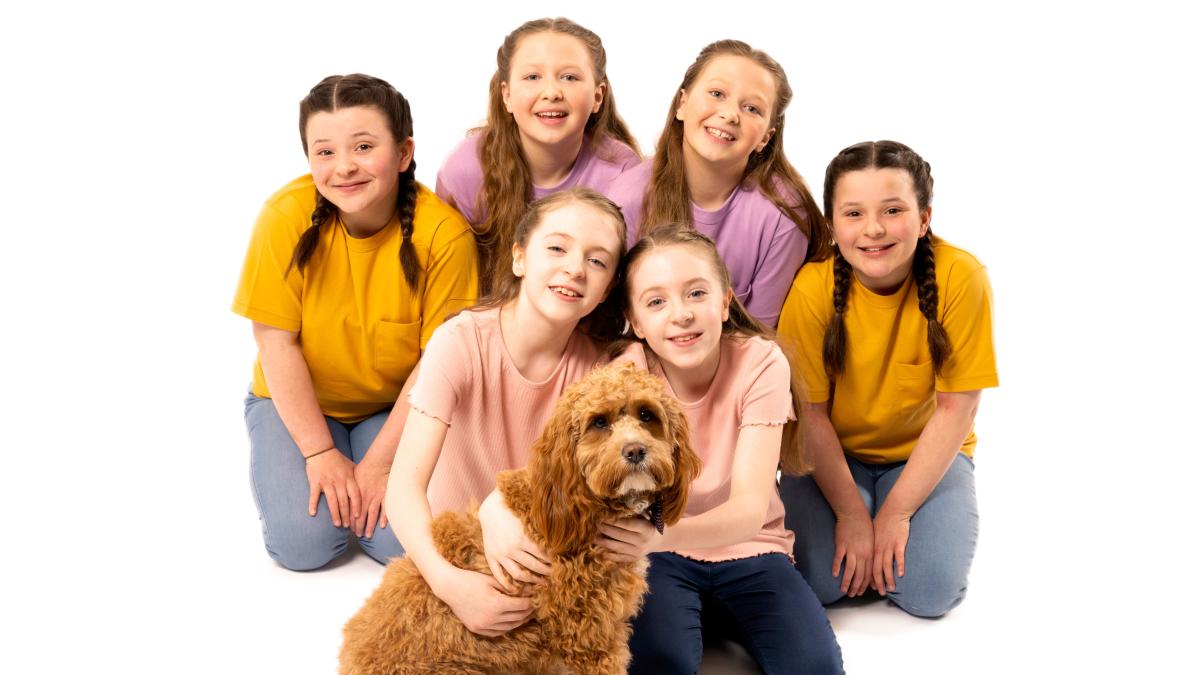 A trio of 12-year-old twins will star in the world premiere of the musical adaptation of Disney’s favorite The Parent Trap.

The show, titled Identical, is based on the novel by Erich Kastner, which inspired movies starring Hayley Mills in 1961 and Lindsay Lohan in 1998.

After a five-year casting search, 12-year-old sisters Kyla and Nicole Fox from County Armagh in Northern Ireland, Emme and Eden Patrick from Waltham Abbey, and Sienna and Savannah Robinson from Bromley will play the characters of Lottie and Lisa.

The musical will follow the original story of twin girls separated at birth but reunited by chance at summer camp 10 years later, who try to reunite with their divorced parents by swapping identities.

Kenny Wax, who produced the musical Six and The Play That Goes Wrong, and award-winning director Sir Trevor Nunn, responsible for Les Miserables and Cats, are adapting the musical, which opens in July.

Wax said: “Identical is a story about reuniting separated twins shortly after birth and healing a family that has been fractured.

“Storytelling offers a powerful message to the world at this time and under the directing genius of Sir Trevor Nunn, I have no doubt that Identical will be regarded as one of the great musicals of its generation…provided we can cast Identical incredibly talented. Twins.”

The music and lyrics have been arranged by writers George Stiles and Anthony Drewe, who were behind the National Theater’s award-winning hit Honk! and Mary Poppins.

They said: “It has been a joy to adapt Erich Kastner’s hauntingly beautiful and timeless story about two identical twins separated as babies, and their cunning determination to bring their family together.

“It’s a story full of humor and wonderful characters, which makes it a great canvas to turn into a musical and retell for a 21st-century audience.”

Identical will open at Nottingham Playhouse from July 26 to August 14 before moving to Salford’s The Lowry from August 19 to September 3.