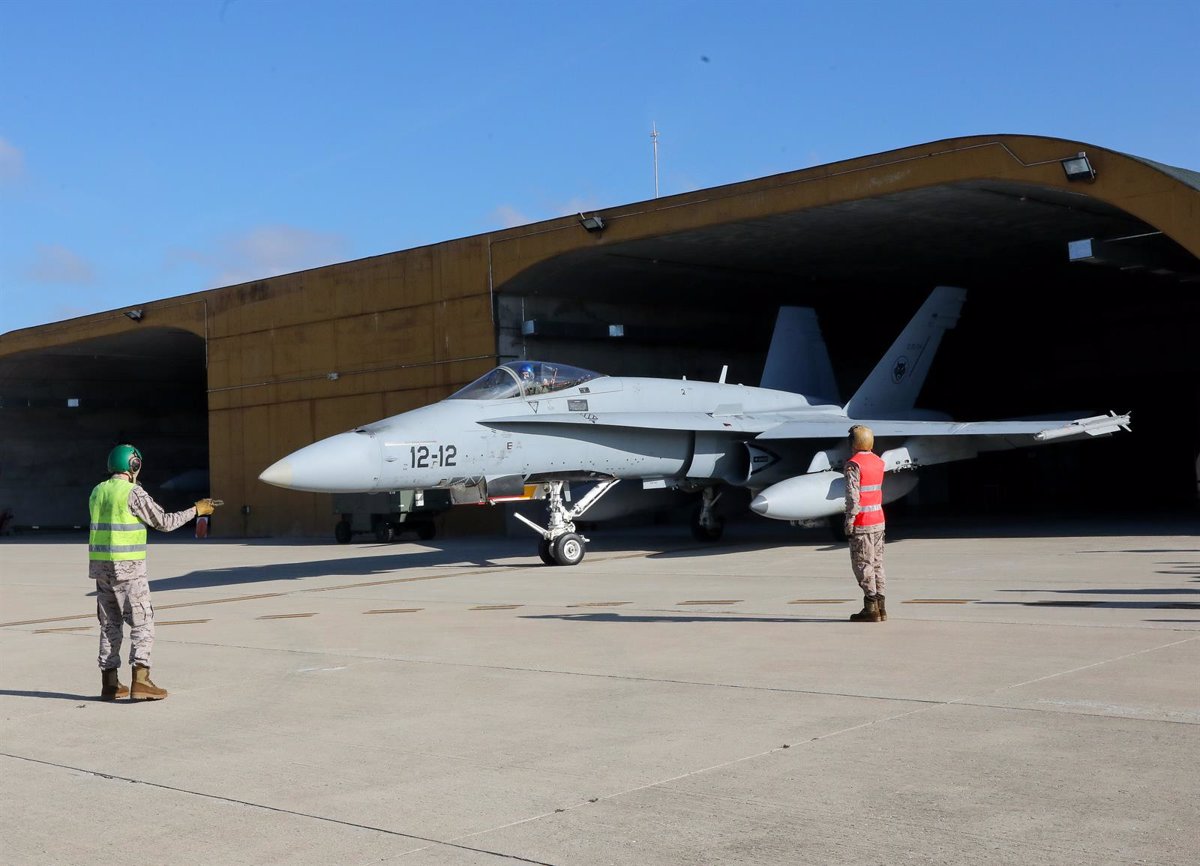 Up to three professional organizations of the armed forces have already contacted the Ministry of Defense for clarifications about the discovery of asbestos at the Torrejón de Ardoz air base in Madrid and the measures taken to protect the safety of personnel working there.

AUME, ATME and UMT have written these questions to the Ministry of Defense after the newspaper El Mundo published the news that a private company is performing asbestos cleaning tasks on the base managed by the Air Force and the Space.

The military associations are demanding that the department led by Margarita Robles know if it is true that the air force base has a high rate of asbestos contamination, whether preventive measures have been taken to avoid contamination of workers and why an information procedure and prevention and protection measures have been taken became dimensions.

ATME is also asking the defense to disclose whether there are more contaminated military bases or naval vessels and whether personnel stationed there are randomly or regularly medically screened.

“The Department of Defense must take extreme measures within its facilities to eliminate these risks posed by asbestos as quickly as possible, but at the same time, and for the benefit of its civilian and military employees, it establishes occupational and medical risk prevention protocols that assess the impact on their avoiding health,” claims ATME.

UMT also recalls that the association already consulted the defense on the issue at a meeting in September 2021 and the then undersecretary of the ministry, now Foreign Minister Amparo Valcarce, said that there was no plan for the elimination of asbestos in the ministry’s area .

“That an investigation be ordered with all transparency and responsibilities clarified, if there are any, since it was possible to endanger the health of all military and civilians who normally carry out their work at this air base,” the UMT demands.

Previous articleThe government is making agreements with Catalonia, the Canary Islands, Galicia and Murcia to avoid appeals to the constitution
Next articleThe Ibex maintains 8,300 points mid-session as US IPC looms.