Thor 4: Why Lady Sif’s Final Scene Was a Brilliant Shot! 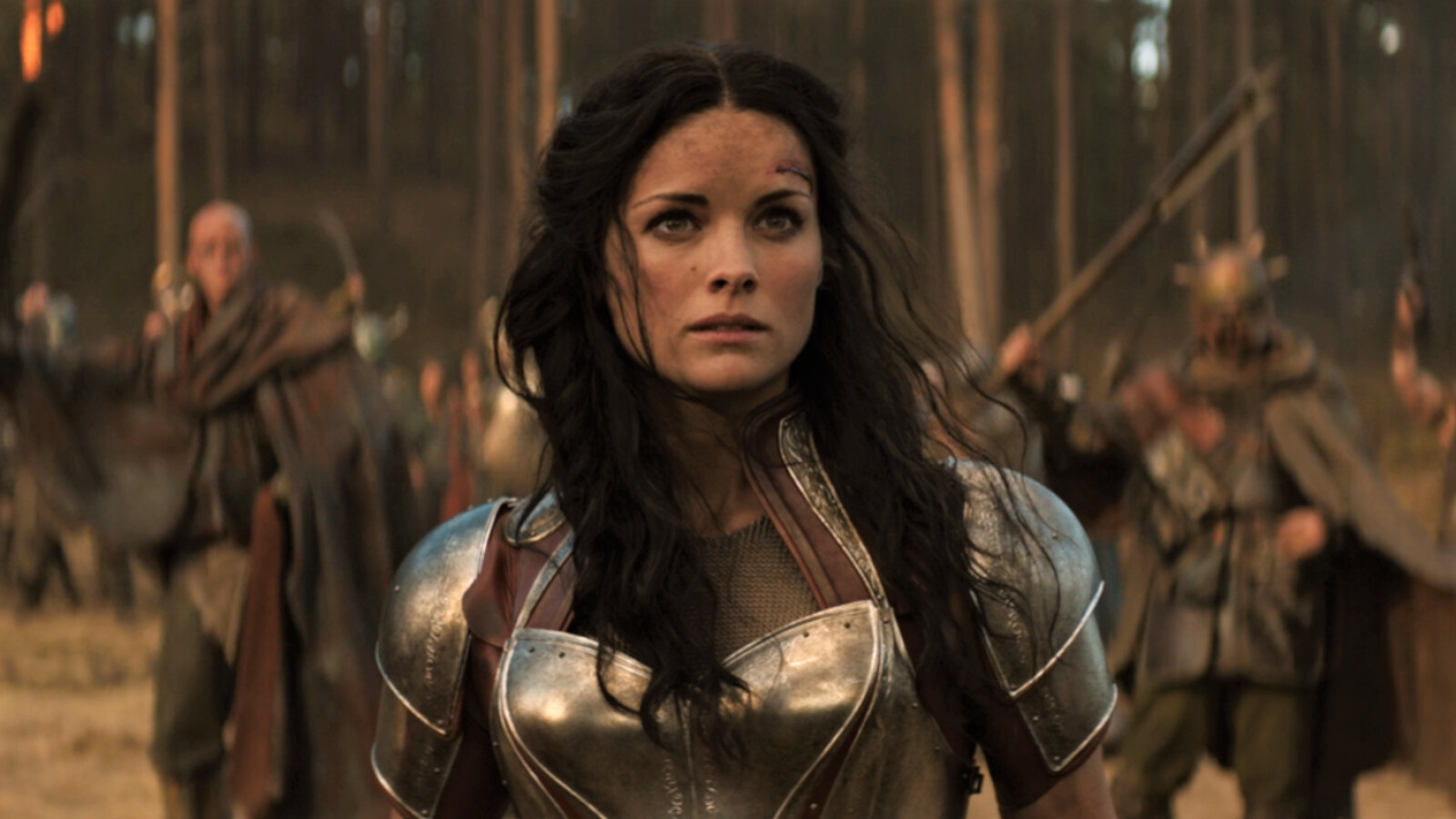 Warning, spoilers for “Thor: Love and Thunder” to follow!

Jaimie Alexander returns as Lady Sif in Thor: Love and Thunder. She first appeared in the first movie “Thor” and faded into obscurity after the second part. But now she’s back and fans are a little bummed because it’s just a long cameo. But the last scene with Lady Sif makes more sense than you think!

But before we reveal why the scene is so important, let’s briefly review Lady Sif’s story in Thor 4. She fights with Gorr the Godslayer (Christian Bale) and loses an arm. She then contacts Thor, who takes her to New Asgard. She is not seen for the remainder of the film, seemingly recovering from the fight.

We end up seeing her train the New Asgardians in combat, including Axl (Kieron L. Dyer). Axl is the son of Heimdall (Idris Elba), who also has Heimdall’s superpower of being able to see and hear almost anything. He is therefore Heimdall’s heir as guardian of the Bifrost.

Having Sif train him is a great Easter egg, especially for comic book fans, because in the comics Lady Sif is Heimdall’s sister and after his death she takes on the duties of guardian of the Bifrost. While it’s yet to be confirmed in the Marvel Cinematic Universe (MCU), the fact that she’s now mentoring Heimdall’s son is a nice little touch.

Also, the ending gives hope for more. Maybe we’ll get a Disney+ series about New Asgard starring Jaimie Alexander as Lady Sif – the rumor is swirling. We list all the confirmed Marvel novelties!