This uncomfortable network of social relationships 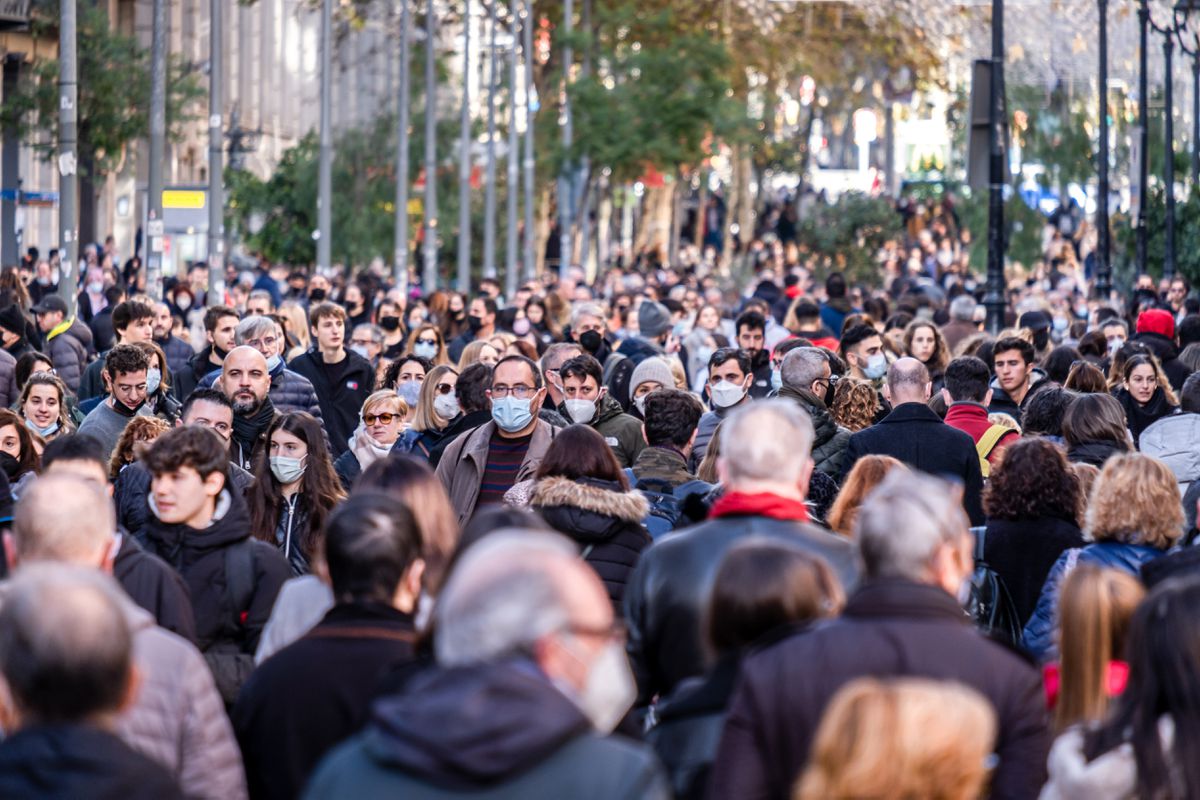 In a radio interview with a well-known actress, the conversation turned to the act of creation itself, focusing specifically on the writing process. Defending that the act of creation is in itself an exercise in depersonalization that would imply a connection with some sort of human soul, it was concluded that in that sense it was irrelevant whether the author was male or female , because strictly speaking the goal of the process itself would be that it doesn’t matter. Around the same time, in another interview, a writer alluded to how bored he was about gender issues in literature.

I am not a creator; Neither is she an expert in aesthetics, art, or related disciplines, but a professor in a social sciences department, and seeks to depersonalize us to transcend who we are, especially when coded in terms of gender, ethnicity, or social class (to name the most obvious) strikes me as wrong as it is dangerous. To minimally counter the conversation mentioned above: however attractive and understandable it may be to connect with this universality within the reach of art or literature, there could be at least two answers, what and how. First, the fact that we are talking about narrative writing and not about oral literature indicates that it is not about a neutral or abstract what, but about legitimation (what is art and what is not). that very little escapes those conditions that are supposed to be transcended (it is evident that we do not all have the same ability to impose our canon, and that historically gender, class, and cultural hierarchy determine whether we have it or not ) . The second has to do with the conditions of origin that are so problematized by the history of feminist art. The author may experience heady depersonalization, but it’s clear that not all of us – or all of us – have an equal chance to sit at our desks and wait for the muses, so again, who we are matters. Finally, one could consider – and this would be a third answer – that it is difficult not to more or less consciously reflect our subjectivity, our socialization, our experiences and accumulations of realities, what we see and feel in what we do . . And this access, as a spectator or reader, to other subjectivities and expressive experiences different from ours, is probably one of the best things that art in general and literature in particular can offer us.

All in all, I don’t want to get caught up in a garden of creation debates that would end badly. The above interviews are anecdotes that help me to propose a more specific reflection, which consists in suggesting the danger of not knowing or not wanting to see the importance of considering the networks of social relations that surround us. The writer Anne Boyer taught her insistently undie starting from an overwhelming and radical example – disease -: bodies are never ahistorical, but characterized by their historical particularities, grouped in constellations of social and economic relationships. Beneath the visible playing field, Boyer warned, the less visible would be family, race, work, culture, gender, money, education…

If we ignore the social conditions that surround each of us, we begin to enter a danger zone: one in which we stop weighing with a minimum of fairness what accumulation of advantages and disadvantages condition each life and in which mental framework of liberal individualism stands proving winning the game. It appears in more or less grandiose speeches – it would be the example of striving for the universal or thinking that sex is a heavy and trivial thing to get away from. It also seems far more dangerous and painful when the political tribunes – there are recent examples – allude to the non-existence of social classes, minimize inequality, or deny the reality of specific violence against women. In this allergic view of considering the multiple power schemes that run through us, it seems as if the reminder that we are not abstract beings but social beings living in networks of deeply asymmetrical relationships is an insult rather than obvious about a critical one have basic awareness. Finally, it appears discreetly in our daily lives, because if, for example, we stop understanding that behind the worker who has treated us badly, there is a precarious and temporary labor market that does not always offer the conditions to do the job well, we see it the trees but we miss the forest. These are times of cruel individualism, and perhaps one of the most humble revolutionary gestures still within our reach is not to fall into the trap of decontextualization, lest we forget the uncomfortable web of social relationships that inevitably surrounds us.

Zira box She is a professor at the Faculty of Social Sciences at the University of Valencia.

- Advertisement -
Share
Facebook
Twitter
Pinterest
WhatsApp
Previous articleRare photo of his extended family: Rod Stewart is on vacation in Italy with seven of his children
Next articleNaomi Campbell: Her daughter is the youngest guest at the wedding