This is Zelensky’s motive to avoid Russian espionage 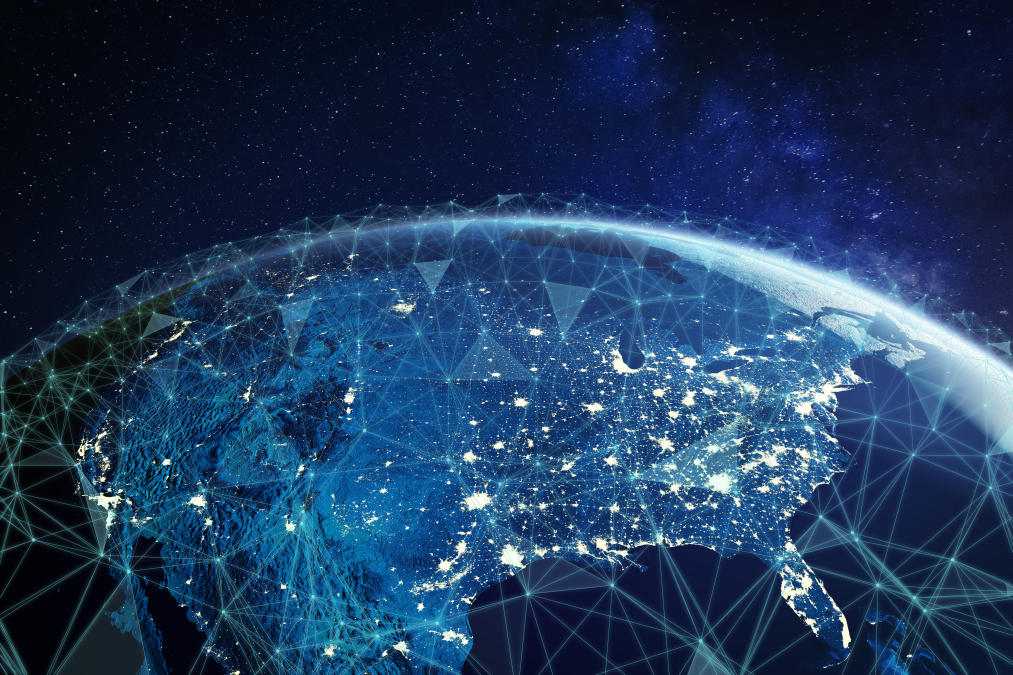 As many know by now, the United States sent Ukraine’s President Zelenskiy a phone that works by satellite to ensure that all communications are secure and cannot be intercepted by Russian spies. Thanks to this device, the president can maintain contact with his allies without worrying about espionage.

The Ukrainian president has made it clear that he intends to stay in the country and this is one of the few secure methods he has of communicating. But, what mobile is it and how does it work?

It is the Iridium 9575A telephone, and is defined by its manufacturers as “Intelligent.Secure.Resistant”. electronic devices, as well as geolocation services with GPS and access to Google Maps, with a battery that lasts up to 5 hours of calls and 24 hours.

Another highlight of the device is that it is resistant to extreme environmental conditions. It works in a fairly wide range of temperatures, between -10 and 55 degrees Celsius, has an IP65 ingress protection – which means that the equipment is dust-tight – and resists projected water. With a MIL-STD 810G certificate, this device passes more than 29 military tests of all kinds. In addition, it has the capacity to hold multiple phone numbers, email addresses and notes.

I know that the satellite phone network to which Zelensky and Kuleva’s phones are connected is in the constellation of 66 Iridium satellites. Its communications satellites are located in 6 low orbits, at a height of approximately 780 kilometers above the earth’s surface.

Although the first days of the Russian invasion of Ukraine saw some connectivity problems in different regions, in general terms the IT infrastructure is still operational today. As Alp Toker of NetBlocks monitoring explained to The Guardian, Ukraine has an Internet infrastructure with “few bottlenecks”, making it practically impossible to disconnect the country. And he added that there is no centralized kill switch that simply allows connections to be turned off.

In addition, over the last few days Elon Musk has been sending several Starlink satellites intended to maintain internet access in Ukraine. Recently, the president of Ukraine, Volodimir Zelensky, said on his social networks that he will continue to increase the number of satellite dishes in the country throughout the week.

- Advertisement -
Share
Facebook
Twitter
Pinterest
WhatsApp
Previous articleNATO’s door is closed for Ukraine… and alliance forces are ready
Next articleThis is why fuel prices remain high, despite the fact that the price of oil is falling