This is why fuel prices remain high, despite the fact that the price of oil is falling 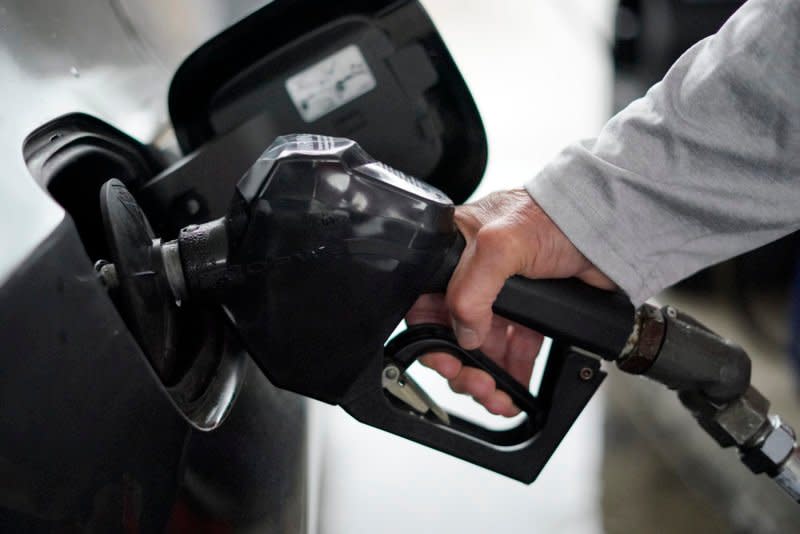 It is an effect of the war in Ukraine that directly affects many people: the high prices of fuel, some of which exceed two euros. Super E10 cost a national daily average of 2,203 euros per liter on Monday, the ADAC announced on Tuesday. Diesel rose 0.2 cents in price to 2.307 euros per liter and is thus 1.4 cents below its record value last week.

But anyone who is spellbound by the falling price of crude oil, the raw material for gasoline and diesel, will continue to be disappointed at the gas station. Because while the price of crude oil has now almost leveled off again to the level before the start of the Ukraine war, premium gasoline is still around 45 cents more expensive, diesel even around 64 cents.

Normally, oil and gas prices move relatively in lockstep, but developments are currently largely decoupled. On Tuesday afternoon, the price of Brent oil, which is important in Europe, fell below US$100 per barrel, the equivalent of 159 litres, and was close to pre-war values. After the Russian attack, it had risen to over $130 at the beginning of last week. At the peak, it even reached a value of $139.13 for a short time. Since then, however, the price has dropped considerably again. With fuel prices, however, nothing is noticeable. On the contrary: both E10-grade premium gasoline and diesel have become more expensive than cheaper during the phase of the oil price decline.

This provoked criticism of mineral oil companies, which are suspected of profiting from the situation. “My impression is that some oil multinationals are doing a big deal,” Baden-Württemberg Finance Minister Danyal Bayaz (Greens) wrote on Twitter on Tuesday.

The price discrepancy has also been noted at the ADAC. “Despite all the war-related special effects and explanations for high fuel prices, somewhere between oil production and the gas station, the driver’s extra money gets stuck,” says the expert on the fuel market Jürgen Albrecht. “The mineral oil companies are currently making a lot of money in the refinery business.”

The trade association for Fuels and Energy (en2x) made a similar statement. A spokesman told the “daily” (taz): “Refineries are currently making much more money than before.” On Tuesday, the association referred to higher demand with a simultaneous decline in supply. The higher prices of fuels from national or foreign refineries are “an indicator of product scarcity, which in this case applies to Europe and the world.”

The CEO of the ZTG gas station association, Jürgen Ziegner, also sees this shortage. Particularly in the case of diesel and similar products, less is produced in Germany than is consumed. So far, a significant part of the import comes from Russia, but many traders are already anticipating a possible import ban. As a result, fuel is becoming scarcer and therefore more expensive. There is also fear and speculation. And it cannot be ruled out that some companies will try to invest some fat to be prepared for falling prices. Gas stations themselves, on the other hand, have little opportunity to set prices.