This is what Dak Prescott and Mike McCarthy thought of Cedrick Wilson Jr. 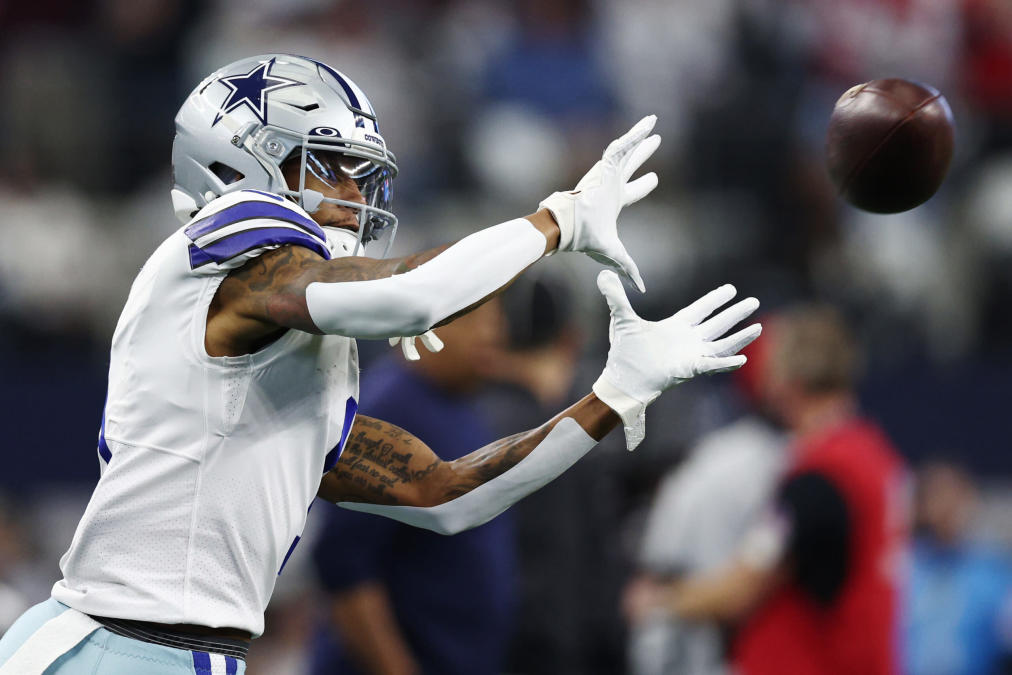 When the Miami Dolphins agreed to a three-year contract with Cedrick Wilson Jr. on the first day of the legal manipulation period, many found the move interesting.

Wilson, during his time with the Dallas Cowboys, was essentially their fourth wide receiver with Amari Cooper, Ceedee Lamb and Michael Gallup ahead of him on the depth chart. However, when he had more opportunities, he made some plays.

Dak Prescott, his quarterback in Dallas, had nothing positive to say about him last season.

“He’s a great receiver and he’s going to be a great receiver for a long time,” Prescott said. “He’s probably one of our best-prepared wide receivers. He was once a quarterback, so he sees the game from that perspective as well.”

And, if the accolades from one of the best quarterbacks in the league weren’t enough, his former head coach, Mike McCarthy, also congratulated him earlier this offseason.

“I’m talking about Cedrick, I’ve been with him for two years and I know he was someone who made huge leaps in his early years,” McCarthy said. “Love him as a player, love him as a person; extremely professional. With his father playing in the league, I think there’s a constant, calm confidence in him.

“There’s nothing you can ask Ced to do that will make him [doesn’t] just step right in [and do]. He is just an instinctive, conscious and natural football player, obviously offensively. But he also does a lot of the little things for us on special teams.”

These are probably some of the same things that general manager Chris Grier and head coach Mike McDaniel saw in Wilson that made him an attractive target for them. Now the latter will just have to take it out into the field and figure out the best way to use it.