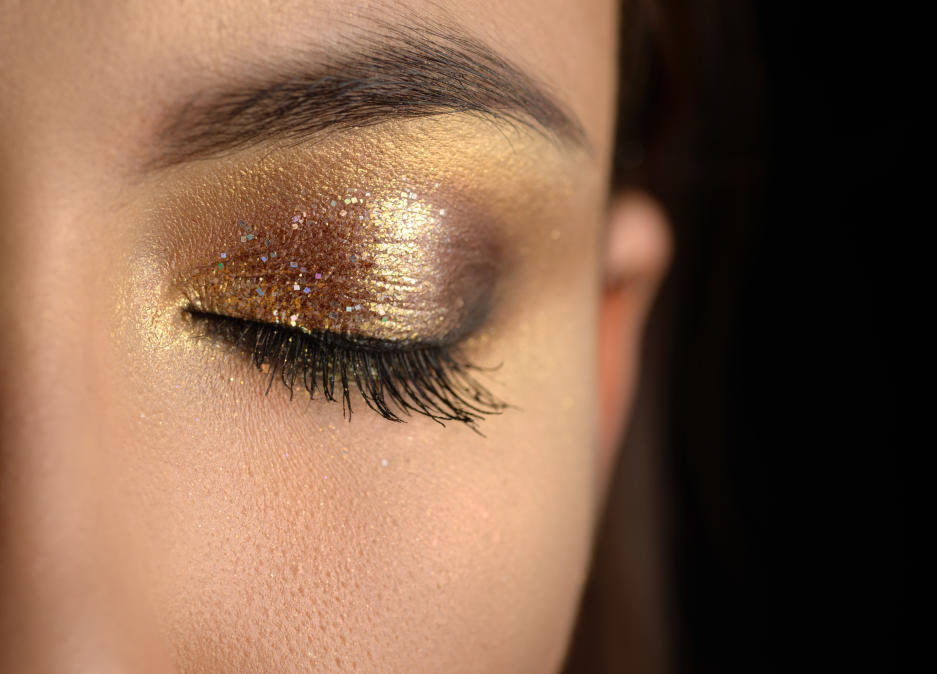 With the success of its first season, the series Bridgerton set new trends in fashion and makeup over the past year. Pearls, tiaras, striking earrings, empire suits, feathers and brocades were positioned in the preferences of consumers, online searches of these characteristics increase by an approximate percentage of 30%, according to the platform readyand with the makeup something similar happened.

The videos trying to recreate the makeup of the character of the protagonist, Dafne Bridgerton, flowed like rice on social networks to the point that Netflix, producer of the series, partnered with the famous makeup artist Pat McGrath to launch a line of inspiring products in the Serie

As expected, the second season has achieved great interest not only in the magnetic plot and its characters, but also in its aesthetics. Thus, experts in trends and beauty such as Cat Quinn, have already given their approval to what the producers of the series have proposed this time. “It seems that they have taken the first season and have improved it by multiplying by 100”, he said in a TikTok video.

The expert points out that it seems that this time everything is a little stronger, the blush, the lip tonesand the work in terms of hair is magnificent, making the result something really sexy and interesting.

Surely very soon we will begin to see tutorials to achieve the looks of the second season, but we anticipate guessing how a makeup inspired by this new proposal can be achieved, which is already much more impressive than the previous one.

In fact, this is also outlined through Pat McGrath Labs x Bridgerton II, the second makeup collection that accompanies this new season of the series, which counts as Main image of Nicola Coughlan, known as Penelope Featherington or Lady Whistledown.

In this new line, the shadows are the protagonists, they are called belle of the ball, and they are really innovative because they are proposed to also be used as a blush, as an illuminator and even on the lips. It also includes a black lip liner in soft shades, a blush palette, a gold highlighter and a body gloss called skinner diamond. And it is that the touches of brightness are essential in the look proposed for the second season of Bridgerton.

How to achieve the look

This trend gives prominence to the skin, which should look not a creamy shine, but rather as if it had been sprinkled with a delicate dew and, although these finishes are surely not faithful to the time in which the series takes place, the fantasy and creativity give for everything. In fact, this coincides with Cat Quinn and points out that the finish is much sexier than in the previous season.

It is worth noting the great importance of color in this case, since the palette includes pastel tones, but not subtle ones. These are intense pigments that stand out with shine, especially in the eyes, so that to start applying makeup you have to start with an adequate preparation of the skin.

Dana Yegresmake-up artist and specialist in hair care, advises that, Regardless of makeup style, the starting point is hydration, not only protection and health but also the durability of the work carried out. He also adds that, after the moisturizer, you can use a primer with lighting to give the skin a satin and fresh appearance. After these two basic steps, a foundation in the same skin tone is applied, preferably light and with medium coverage.

For her part, the make-up artist Gladys Clavijo details the preparation of the eyes. “After applying eye contour suitable for our skin type and the primer, we must wait for them to absorb and proceed to apply makeup by applying a corrector in the same skin tone; If we have dark circles under our eyes, this should have an orange undertone to neutralize and on that layer, a concealer one shade lighter than our skin tone is applied to the entire eyelid to broaden the look. These steps will make it easier for shades to be used later to adhere even better.”

To go to the color, after a base tone that marks the eye socket, the metallic shadow is applied with a brush -or the finger-. For coverage of the entire eyelid, the classic technique of smoky eyes in the color of our choice, and is accentuated with more iridescent shimmer from the center of the lid outwards.

It is advisable to frame the eye socket with a natural shade and patiently blend blending color joints. It can be outlined with pencil or liquid and a touch of highlighter is applied to the arch of the eyebrow and in the area of ​​​​the tear duct for a clean and impressive finish.

The gold highlighter is applied from the upper part of the cheekbone towards the temple and the blush is applied very softly to the apples of the cheeks.. The lipsticks in the Pat McGrath Labs x Bridgerton II palette tell us a lot about balance because they are soft, very natural tones, leaving the absolute protagonism to the eyes.

Another proposal is to apply the shades of blush on the cheeks and up to the eyelids, bordering the temples, and also a touch on the lips, all very subtly for a radiant but natural finish.

To conclude, Clavijo advises people with mature skin to reduce the use of metallic or shiny tones on the eyelid because they will mark or highlight the texture of the skin much more. In this way, it is advisable that for these people the finish is matte.

One of the most important steps in the field of makeup is to remove it. When using these types of highly pigmented or waterproof products, it is very important to make sure to remove it very well.

To do this, make-up artist Gladys Clavijo recommends soaking a cotton ball in biphasic make-up remover -those that in a single product have an aqueous and an oily phase to dissolve the make-up in depth- and keep it on the eyelids for a few seconds and then remove with very gentle movements. . Then, they must remove the residues with micellar water and finally rinse with clean water.