This is how you tease your inner bastard 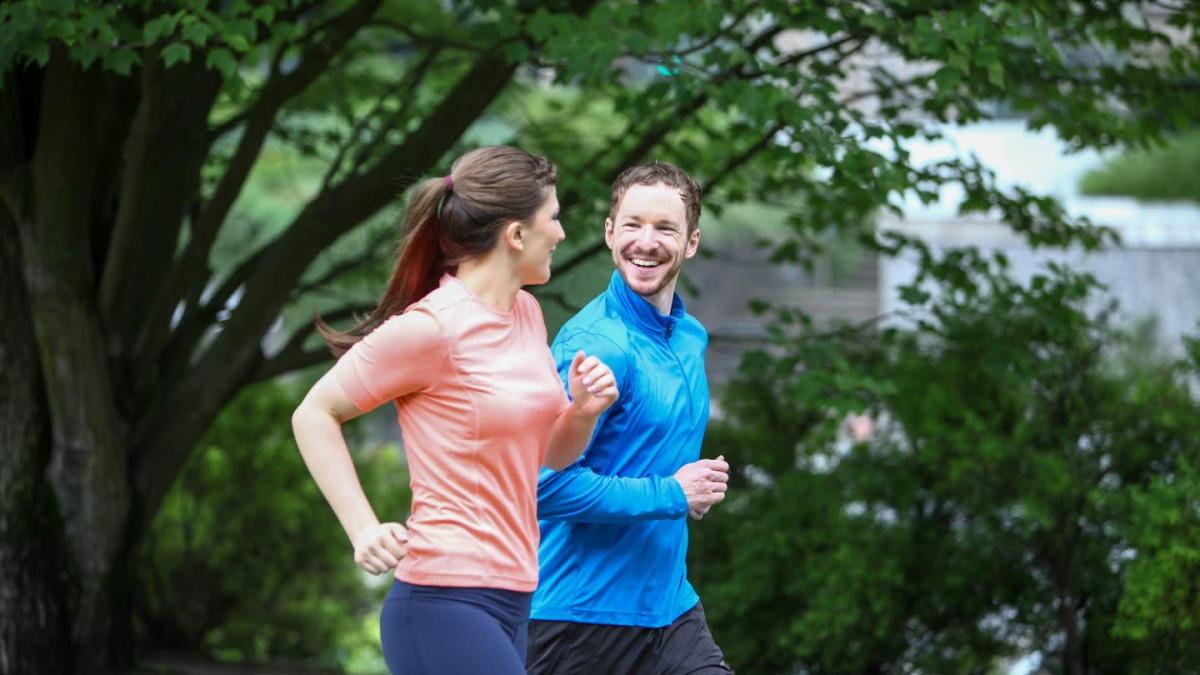 Munich/Saarbrücken (dpa/tmn) – Take the water box to the third floor – without gasping. A slimmer body, less aches and pains – most of us realize that it’s good to exercise regularly.

Unfortunately, that doesn’t automatically mean we’re ready to put on our sports gear and hit the road. Whoever keeps us in check too often is the weaker self. He is an expert in finding 20 reasons why the sofa is a better option than the sports unit. How do you tease it?

According to sports psychologist Thomas Ritthaler from Munich, if we find it difficult to pick up the scoop, there is usually a reason behind it: We have not yet established training as a habit in everyday life. Such habits have a great advantage because we follow them without much deliberation. “At night we brush our teeth, without having to negotiate with us for a long time,” says Ritthaler.

So the good news is: once sport is firmly anchored in everyday life, the weaker self will no longer throw so many sporting excuses at our feet. The bad news: The path to habit requires perseverance and a good deal of self-discipline.

According to Ritthaler, if we are still in the early days of the sport, we look primarily at costs and less at benefits. Because we have to free up a window of time for sport in our busy everyday life. And of course, the first Pilates unit or jogging session is particularly demanding for those new to sports. Sometimes it’s even frustrating because you’re not in good shape and everyone else overlooks you.

So it is even more important to bring joy on board. “We find the strongest motivation when we really want to do a sport,” says Ritthaler. “If it’s not primarily about wanting to lose weight, but about having fun.”

In psychology this is called intrinsic motivation. That is the impulse that does not come from the longed-for recognition from the outside, but from within ourselves.

“Next week” is not specific enough

But how do you get used to it? “In the beginning, you should set specific goals, for example with the question: What do I want to achieve?” says sports scientist Laura Blanz from the German University for Prevention and Health Management (DHfPG).

The next step is to derive a concrete plan from the goals. According to Blanz, “I’ll start running next week” is too vague. If, on the other hand, we plan to go for a run after work on Thursday at 5:00 p.m., we are more likely to stick to our plan. Especially when we have a plan B prepared for bad weather: the sports jacket with a hood or the treadmill at the gym.

Even five minutes is a start

The bigger the better? This does not apply to goals in sports, at first. “As ridiculous as it sounds: set very small goals,” advises sports psychologist Ritthaler. Because even a minute of sport is more than a minute of sport.

If the sports psychologist has his way, it may actually be a goal to do ten minutes a day. The argument “There is no time!” popular with the bastard. runs so empty Because even on stressful days, a short walk around the block or a short abdominal exercise is in order. And: if you train ten minutes in six days, you have done an hour of sport at the end of the week, not so little.

Fitness apps can help or increase the pressure

Sports dates with other people can also have a motivating effect. According to sports scientist Blanz, the hurdle for not doing this is significantly higher. Finally, fitness trackers and apps can also promote exercise by making progress visible. “But you shouldn’t let that put you under pressure,” says Ritthaler.

What if we don’t feel like doing sports at all? “Then you shouldn’t punish yourself for that. Sport shouldn’t become a spasmodic compulsion,” Blanz says. Although sticking with it is important to creating the habit: It’s normal that things don’t always go perfectly. And that the weaker self Sometimes he convinces us with his sporting excuses.

Listen to the body, not the motherfucker

Sometimes the bastard can be swayed by what Thomas Ritthaler calls a “five-minute deal.” You plan to train for five minutes. After that you can stop with a clear conscience.

Once you’re in your running clothes or standing on the exercise mat, five minutes often turns into ten or fifteen minutes. The bastard inside has gone silent.

Sometimes the body also reports that it doesn’t feel like exercising today due to muscle aches or fatigue. “You shouldn’t ignore these signals from the body,” says Blanz. So instead of jogging, a walk might do you some good. Or instead of the sweaty turntable in the studio, a smoother workout at home.

So if you listen to your body and less to your weaker self, you have a good chance of incorporating sport into everyday life, and with it all the good things it does.