This is how Putin uses Russian history for propaganda purposes 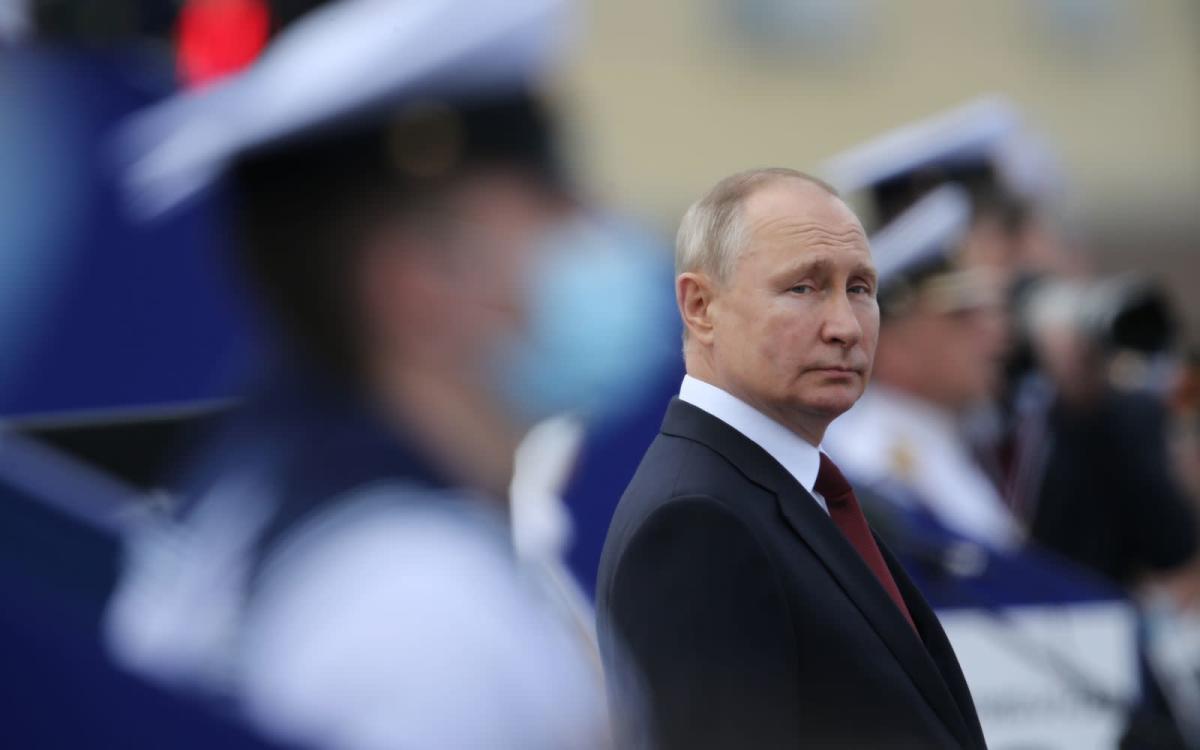 Vladimir Putin on a Fact Check: A ZDF documentary as part of the “Terra X” series places the Russian ruler’s claims in historical context and shows how Putin reinterprets the history of Russia and Ukraine.

Even before invading Ukraine in February, Vladimir Putin had questioned Ukraine’s statehood in two television speeches and wanted to justify Russia’s war of aggression based on history. A documentary as part of the ZDF science magazine “Terra X” is now trying to classify Putin’s claims and subject them to fact-checking.

“Putin’s War – History as a Weapon” (to be seen on Sunday March 13 at 7:30 p.m. on ZDF and from Saturday March 12 on ZDF media library) is the title of the film in which Stefan Brauburger and Stefan Gierer looks back on 1,000 years of Russian history and demonstrates how Putin uses historical events for propaganda purposes.

“ZDF-Story: In Moscow’s Crosshairs – The Story of Ukraine” goes on late at night

With the help of numerous experts, the program aims to show the speech from a new perspective. The fact that the Russian ruler frequently misunderstands or falsifies historical facts is made clear, for example, by the statement that “Ukraine owes its existence to Soviet leader Lenin.” Time and again, Putin presents himself “as a statesman who wants to revive the former glory and size of the Russian and Soviet empires” and uses this plan to justify the war in Ukraine. According to the documentary, one thing is clear: “The president of Russia always mobilizes and exploits the past to legitimize his controversial policies.”

Kyiv: 79 children killed during the war

Late in the evening, the “ZDF-History” format picks up the theme with the film “Moscow’s Crosshairs – The History of Ukraine” (Sunday, March 13, 11:45 PM). The 45-minute documentary “presents the historical background of the current invasion of Russian troops” and sheds light on the Ukrainian history of the 20th century.