‘This is hell’: Russia continues to attack eastern Ukraine 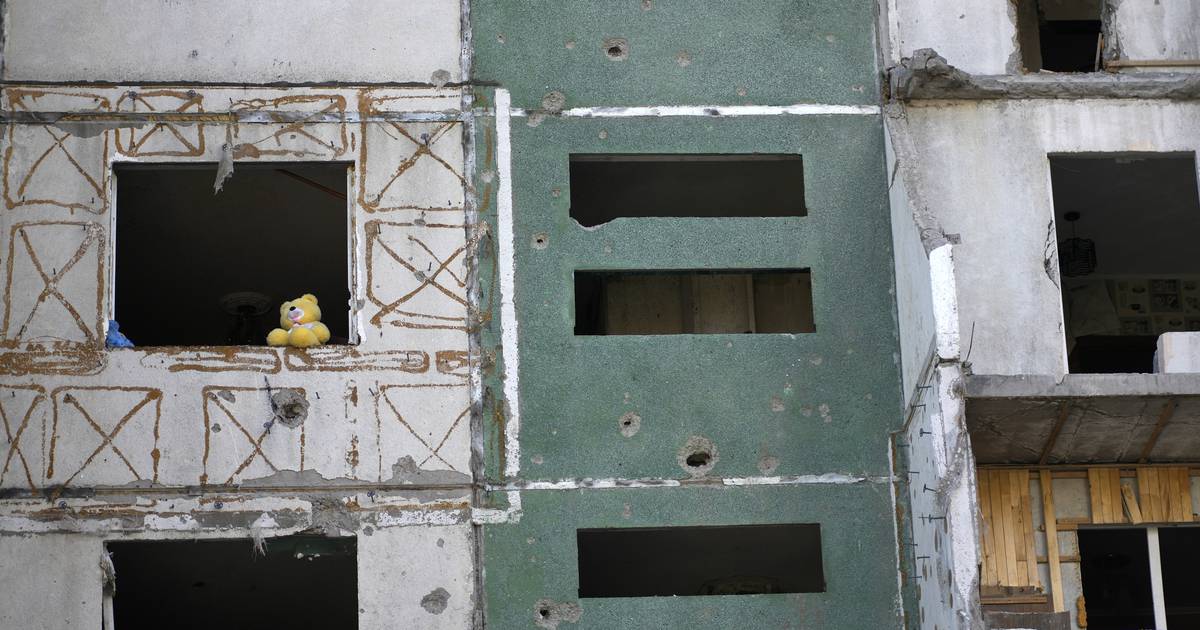 Kyiv, Ukraine (AP) — Russia’s military machine persevered Monday in its fierce attack to break through Ukraine’s defenses. Meanwhile, the fallout from the war over food and fuel supplies has weighed heavily on people around the world amid warnings that the fighting could drag on for years.

In the Luhansk region, in eastern Ukraine, which has concentrated Moscow’s efforts in recent weeks to impose its will on its neighboring country, battles have taken place for control of several cities, according to the local governor.

The settlements were around Sievierodonestk and Lysychansk, two towns in the Luhansk region that have not yet been taken over by Russia, according to the governor, Serhiy Haidai.

Air and artillery attacks on the industrial outskirts of Sievierodonetsk have intensified, he noted.

Haidai told The Associated Press on Monday that the situation in the city was “very difficult”, with Ukrainian forces controlling only one area, the Azot chemical plant, where Ukrainian fighters and some 500 refugees are located. civilians.

Russian forces continue to deploy more troops and equipment to the region, he noted.

“This is hell. Everything is engulfed in flames, the shells don’t even stop for an hour,” Haidai said in written comments.

Only a small fraction of the 100,000 people who lived in Sievierodonetsk before the war are still there, without electricity, communications, food or medicine.

Still, Haidai said, strong Ukrainian resistance is preventing Moscow from moving its resources to other parts of the country.

The British Ministry of Defense has stressed that the war is not going as Russia would like, despite its military superiority.

Around the world, meanwhile, drivers were rethinking their habits and personal finances in the face of rising petrol and diesel prices, fueled by war and the global recovery from COVID-19. Energy prices are a key driver of rising inflation around the world and the rising cost of living.

European Union diplomats met in Luxembourg on Monday for talks focused on Ukraine and food security.

EU foreign policy chief Josep Borrell has called on Russia to lift its blockade of Russian ports to help transport the millions of tonnes of grain awaiting export.

“I have confidence – more than confidence, I’m sure – that the United Nations will eventually reach an agreement,” Borrell said. “It’s inconceivable, you can’t imagine that millions of tons of wheat remain blocked in Ukraine while in the rest of the world people are starving. It is a real war crime (…) People’s hunger cannot be used as a weapon of war”.

Financial aid from an unexpected source for children displaced by war in Ukraine was due to arrive, as Russian journalist Dmitry Muratov auctioned off his Nobel Peace Prize medal in New York.

Muratov received the gold medal in October 2021. He helped found the independent Russian newspaper Novaya Gazeta and was the publication’s editor when it closed in March, amid a Kremlin crackdown on journalists and public dissent following the Russian invasion of Ukraine. .

Muratov had previously announced that he would donate the $500,000 in cash that came with the award to charity. Proceeds would go directly to UNICEF in its efforts to help children displaced by war in Ukraine.

- Advertisement -
Share
Facebook
Twitter
Pinterest
WhatsApp
Previous articleAnuel AA attacks a fanatic disguised as Karol G. Does he hate her in the middle of a concert?
Next articleReal Madrid celebrates an Endesa Liga with the community and the City Council ‘with special emotion’

Ms. Jordan equals again: Katrin Bauerfeind is back at ProSieben