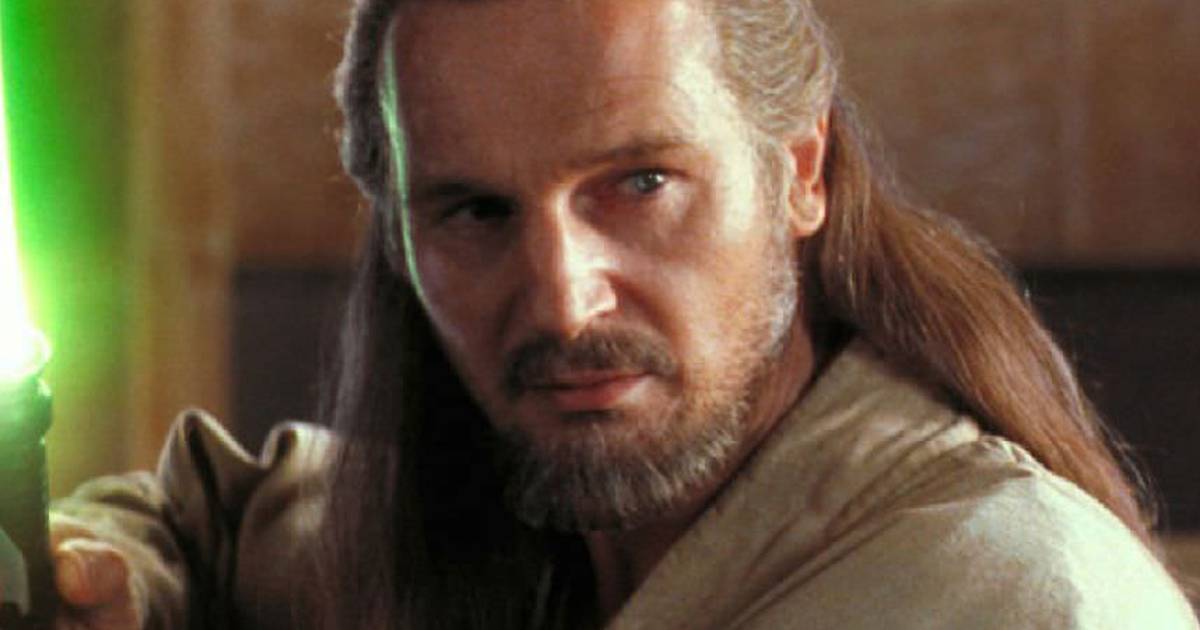 Since the announcement of the series Obi Wan Kenobi, many fans have speculated about the things and people we might see returning to the saga; One of the most anticipated returns was that of Liam Neeson What Qui-Gon Jinnthe former Jedi master of Obi-Wan by Ewan McGregor.

However, as the series has progressed since its premiere at the end of May, each week the possibility of seeing the character of Neeson, who we have only seen once, in Episode I – The Phantom Menace, when he died at the hands of Darth Maul. But it’s in this season finale, right at the end of the same episode, that Qui-Gon returned, after more than two decades, to the Star Wars saga.

In interview with The Hollywood Reporterthe Schindler’s List actor opened up about what motivated him to return as the Jedi Master on the Disney+ series, and to work with Ewan McGregor again, who he still considers a friend after all this time:

“Certainly he didn’t want anyone else to play Qui-Gon Jinnand I wanted to show my respect for George [Lucas] and this mythical world he created. Also, Eva [McGregor] he’s a friend and I loved working with him on The Phantom Menace 25 years ago.”

Neeson also spoke about Star Wars Episode I, which was one of the most criticized episodes of the entire franchise, defending it in an interview with Andy Cohen on SiriusXM: “I like [La amenaza fantasma]. I am proud of it and proud to have been part of it. I could be a Jedi. I have to play with these wonderful lightsabers and all that. It was fantastic, Andy, really.

Obi Wan Kenobi is exclusively available in Disney+ with its six episodes only this season.