This documentary shows Janet Jackson in private like never before 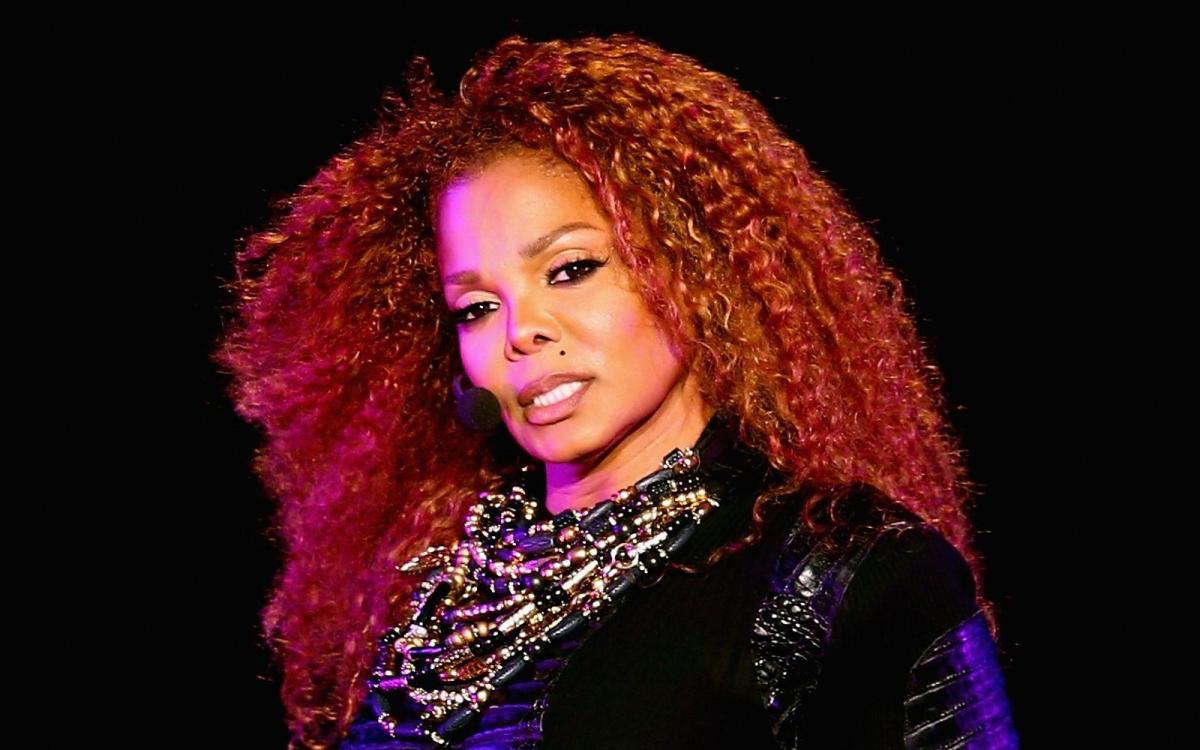 When you hear millions of records sold, inspiring live shows, and the name Jackson, the first thing that comes to mind is Michael Jackson, the “King of Pop.” A highly watchable documentary series now takes a look at the career of his little sister Janet.

In any other family, Janet Jackson would have been the shining star that outshines everyone. But as the little sister of the famous sister band Jackson 5 and, of course, especially as the little sister of the “King of Pop” Michael Jackson, she first had to fight for her place in the world of music. The result is an impressive career that includes five Grammy Awards, more than 160 million records sold, and seven number one albums on the US charts. The intimate docu-series “Janet Jackson” (since March 11, Sky) introduces the 55-year-old in all her facets and embarks on a musical and very private journey through time.

“I was like, ‘Where do I fit in?'” Jackson asks at the beginning of the four-part documentary. When she was four years old, in 1970, Jackson mania spread across the country. Her brothers took over stages across the country while Janet stayed home. But soon the strict Joe family patriarch (Janet’s brother Randy: “We didn’t understand why he was so mean”) also noticed her youngest son’s talent. Janet first appeared on the Las Vegas stage in 1974 at the age of seven and has since played two shows a day.

In search of your own identity

Grainy archive footage shows little Janet onstage in director Benjamin Hirsch’s documentary wearing a pink evening gown. “I don’t remember anyone ever asking me,” admits the artist decades later, noting: “None of us had a normal childhood.” Despite the strict disciplinary measures, Janet Jackson is grateful to her father: “His strength has made us so successful as a family.”

However, even as a teenager, Jackson struggled with his own identity. After her first album was created solely according to Joe’s ideas and failed, the young artist gave up on her father: “I needed to control my life.” Standing on her own two feet still earns her brother Tito’s respect: “She was one of the few in the family who said no to my dad. She’s tough.”

And success proved Janet Jackson right: in 1985, her album “Control” was number one on the US charts. Producer Jimmy Jam accompanied the artist’s musical revival: “She became a different Janet.” Despite awards, albums and subsequent world tours, the shadow of the family always hung over the singer, as the documentary impressively shows. “Despite her success, she’s never been able to get out of Michael’s shadow,” Jam says of the constant media inquiries about Janet’s brother. “I wanted my own identity and not for people to buy my music because of my last name,” the artist herself makes clear.

This question of self-identity runs like a red thread through “Janet Jackson” and always prevents the docu-series from veering into pure hero worship. The format works chronologically through the ups and downs of a single artist’s career and, thanks to authentic archival footage and interview footage with Janet Jackson and her entourage, weaves it all together into a stunning, multifaceted portrait.

This includes failed marriages and toxic relationships, as well as Jackson’s 1990s style shift to a sex icon complete with lap dancing on stage and a heartfelt version of “Rolling Stone.” The insights Janet Jackson reveals about her new relationship with Michael are also exciting. Ever since her joint song “Scream” (1995), she wanted to relate to old intimate times with her brother. But the record companies staged a competition between the two, isolating Michael: “That really hurt me. I felt like I was fighting him.”

On the other hand, it touches very briefly on what is probably the biggest turning point in Jackson’s career: the “nipple gate” at the 2004 Super Bowl, when Justin Timberlake exposed the singer’s chest during a performance of dance. “All the hard work he had put into his career up to that point was suddenly gone in a second and a half,” says producer Jimmy Jam, describing the aftermath of the scandal. One would also like to know how the singer kept the emotion. But here Jackson is buttoned up: “I stayed focused on my work, I was close to my friends and family.” She prefers to set musical exclamation points. Jackson’s new album “Black Diamond” has been announced for 2022.