This causes heat stroke in the body 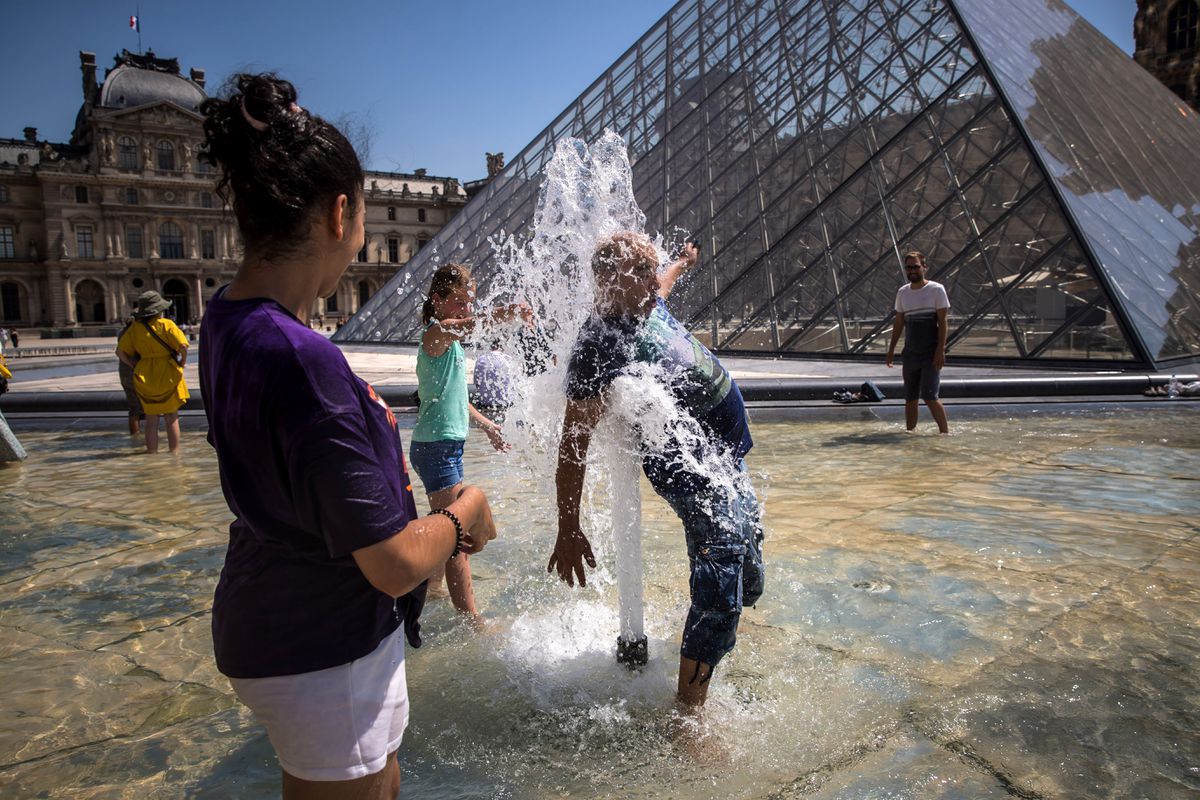 Heatstroke shows the scariest face of episodes of high temperatures such as have swept Spain over the past nine days. The rapidity and intensity with which these processes are triggered, which can lead to the death of a healthy person in a few minutes, remind us of the dangers that heat poses to humans, even if they represent only a small part of the mortality associated with it rise in thermometers.

The skin is the battlefield where the body defends itself against heat. Here, around 600 glands per square centimeter pump sweat out of the body to compensate for the rise in temperature. It is also toward the skin to cool off, where most of the blood flow is directed as a result of the dilation of the arteries ordered by the hypothalamus. “These are the two main compensatory mechanisms that are activated when we are hot, just as they occur during intense physical activity,” says Juan Torres Macho, director of the Department of Internal Medicine Hospital Infanta Leonor (Madrid).

For this reason, it is not recommended to combine both high temperatures and exercise. The risk is that the body’s efforts are not enough to lower the body temperature, which begins to rise from 36.7 degrees and at 40.5 already threatens the life of the person. It is the dreaded heat stroke that, according to the National Institute of Statistics, caused the death of 757 people in Spain between 2003 and 2018.

“From 40 degrees, some physiological processes in the body are altered and an inflammatory mechanism begins, producing a cascade of enzymes that disrupt the normal functioning of vital organs. It’s a process that, once started, is difficult to reverse,” explains Torres Macho.

Headaches, confusion, and drowsiness are warning signs that a chain of events has begun that can lead to unconsciousness, seizures, and heart failure. Although difficult to stop and associated with a high mortality rate, the recommendations to stop the process are to place the affected person on their side in a cool environment, soak the skin with water and wet towels to bring the temperature down and the alert emergency services.

Recent studies show that more than 1,300 people die every year in Spain as a result of high temperatures. Only a small part of this is due to heat stroke. In the worst summer on record, 2003, 182 people died as a result, about 3% of the more than 6,600 deaths attributed to this extreme temperature episode.

“Heat stroke is the most extreme case of the significant impact that heat has on people’s health,” explains Juan Armengol, Madrid’s president Spanish Society of Emergency and Emergency Medicine (SEMES). “What we are seeing today is a lot of dehydrated older people, more than in other years. You arrive dazed and disoriented. Older people, like younger children, are less able to regulate heat and don’t feel as thirsty, so it’s important to remind them to drink. They also need to review their medications because they are often on diuretics and anti-tension medications, which need to be adjusted at this point because they are already losing a lot more fluid through sweat,” adds Armengol.

“Heat stroke and dehydration are two different processes, but the way to prevent them is the same. Drink, protect yourself from the sun and high temperatures and avoid physical activity at the worst times of the day,” Torres Macho recalled. In addition to drinking, a balanced diet is also important. “The profuse sweating also unbalances the level of mineral salts. The increase in potassium levels is particularly dangerous because it changes the electrical mechanisms of the heart cells, which can lead to cardiac arrhythmias and, in extreme cases, to cardiac arrest,” adds the specialist.

Previous articlePedro Sánchez is looking for advisers from the PSOE to strengthen his executive branch in an election year
Next articleMarket report: stock markets remain on track to recover