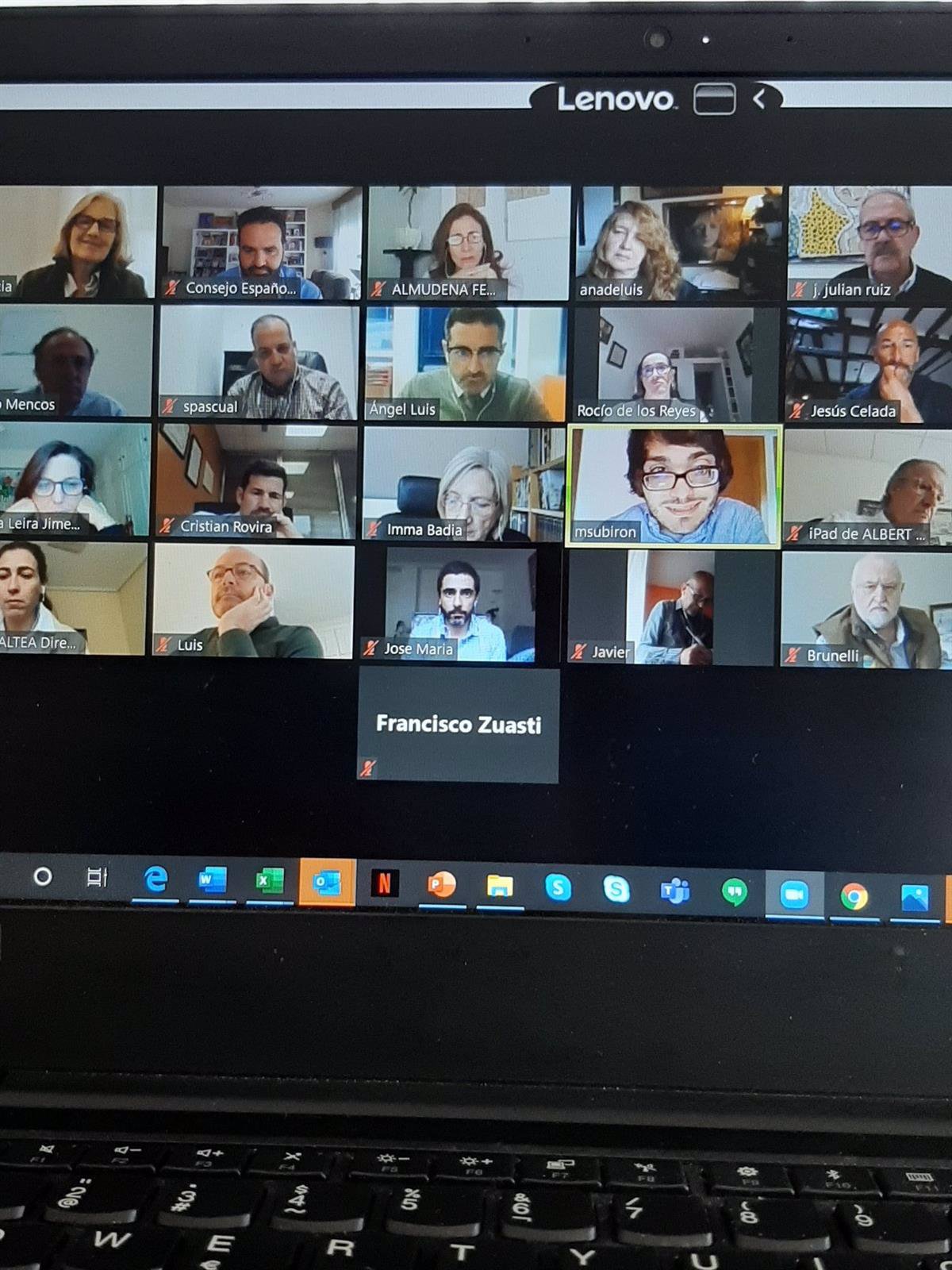 The Spanish Council for the Defense of Disabilities and Dependencies (CEDDD) has warned against the “increasing use of the term ‘disabled'” and called on the media, social actors and society to eliminate it, considering it “pejorative”.

Specifically, the entity asks that “the human being be the focus” and that “as such” be described with “the quality of having a disability” and thus, as explained, “avoiding the pejorative and exclusive connotation that the word is rooted in ‘disabled’, meaning they ask to be called ‘people with disabilities’.

In a statement collected by Europa Press, CEDDD emphasizes that “disability is a characteristic of the person and not at its core”. In this way, he emphasized, speaking of ‘disabled’ or ‘disabled’ “directly obliterates the person with their idiosyncrasies and individuality and brings the limitations into focus”.

Likewise, remember that as early as 2006, the United Nations (UN) organization in the International Convention on Rights introduced the term “person with disabilities” as correct terminology for use in laws, texts and documentation of all kinds.

In addition, he noted that the World Health Organization advocates the use of the term “person with disabilities,” and defines disability as “a human condition that generally includes deficiencies, limitations in activity, and limitations in participation in a person.”

“In both cases, the recommendation to use the term ‘person with a disability’ represents an evolution of the stigma that existed towards this group just a few decades ago, when dealing with people with disabilities was help-oriented and helping their recovery, such as it was the case throughout the 20th century,” explained CEDDD.

Previous articleBuy the Galaxy Watch 5 (Pro) at Media Markt and Saturn: Pre-orders get a big bonus
Next articlePre-Order FIFA 23: Edition Bonuses and Pricing on Xbox, PlayStation, Switch and PC