They reveal the current state of health of President Guillermo Lasso 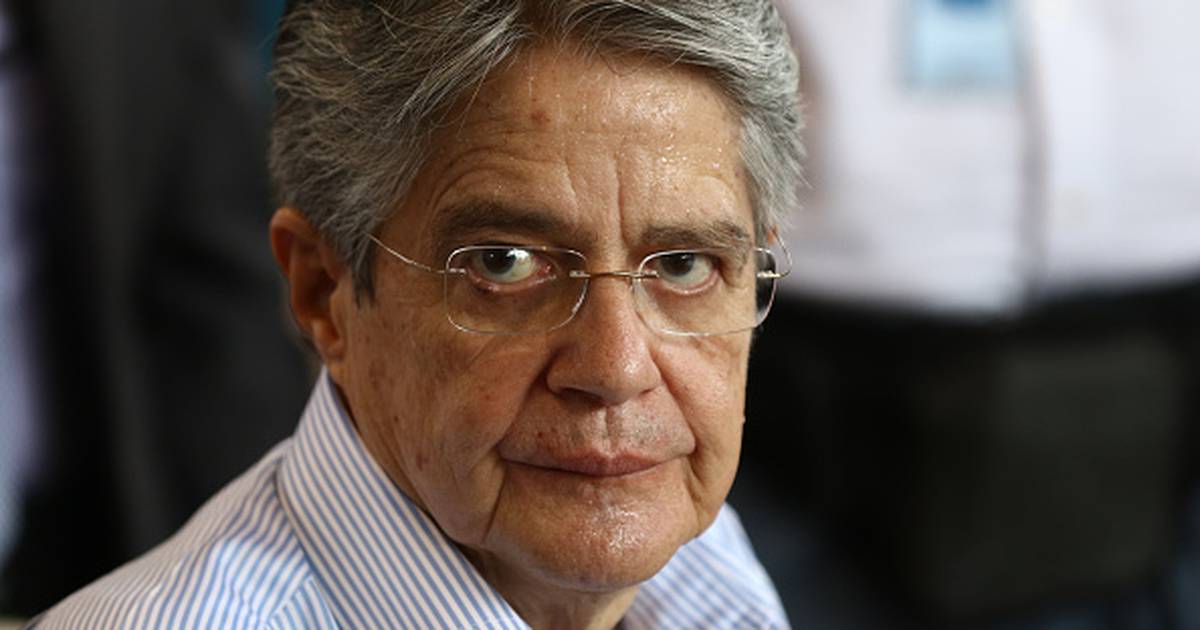 The President of Ecuador, Guillaume Lassowho tested positive for covid-19 on Wednesday, is developing mild symptoms of the disease, the Minister of Health confirmed this Thursday to Efe, Ximena Garzón.

The official recalled that the government official held a series of meetings with people from different sectors in recent days as part of the protests against the cost of living, led by the indigenous movement, which began on Monday, June 13.

Garzón pointed out that the presidency still tests those who enter for antigens, but “Maybe one of the people was a healthy carrier and the test was false negative.”

“We know that yesterday he woke up with a few symptoms, generally unwell, sore throat, stuffy nose, but as the day went on he got better and we hope he recovers soon. . Symptoms are mild.” Garzón said in an interview with Efe.

Lasso, 66, had both covid shots, the first booster and he was due to get the second one between May and June, but the political situation prevented him from getting the fourth dose.

“In most cases, when vaccinated, the symptoms disappear within about a week. We hope this will also happen with our president. commented Garzón, insisting that “The image that develops is sweet.”

On Wednesday, the leader dispatched from the Carondelet Palace, the seat of the Ecuadorian government, which also houses the residence of the president, where he will comply with the corresponding medical protocols.

Garzón said the president was first infected with the disease, which has already affected more than 900,000 people, according to official records verified by PCR.

- Advertisement -
Share
Facebook
Twitter
Pinterest
WhatsApp
Previous articleThe EU shows the greatest support for Ukraine by endorsing her candidacy for the community bloc
Next articleAfter years of crisis, billionaire Mikati is tasked with forming a government in Lebanon