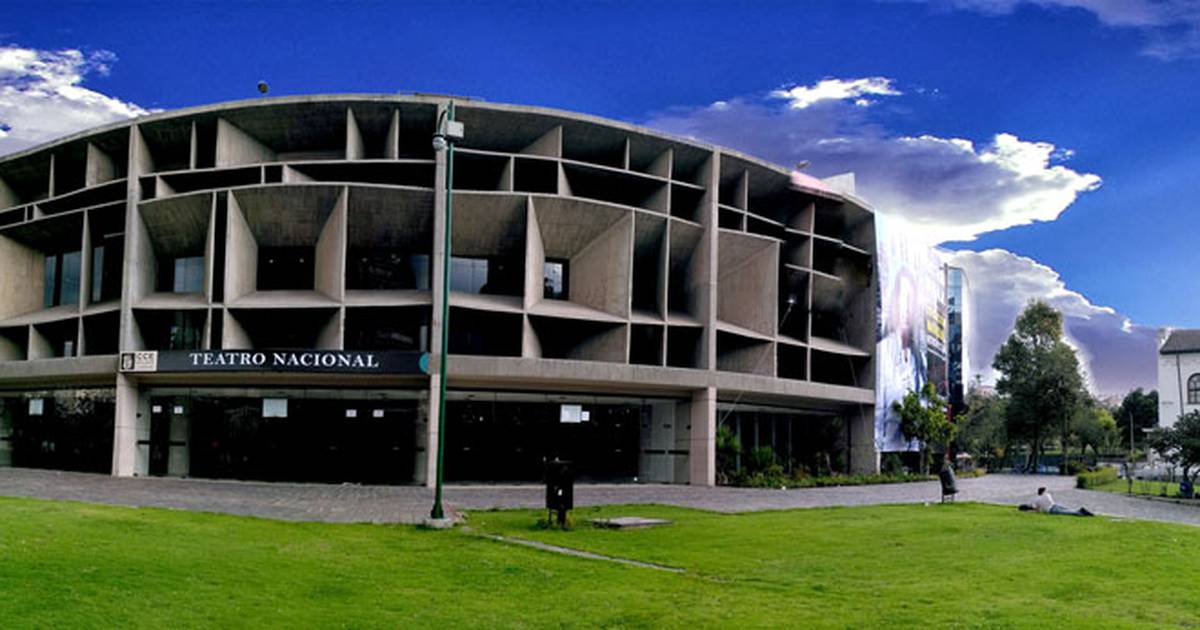 The facilities of the Ecuadorian House of Culture, located in the center north of Quito, were raided by order of the office of the Attorney General of the State. This was reported by the institution on its Twitter account.

“The order for search, guarding, breaking into doors or locks, arresting people and seizing evidence that may be found on the premises is carried out (…)”, indicates a press release.

In this regard, the president of the House of Culture, Fernando Cerón, confirmed the information. On the social network, he published the document explaining that the order is due to the events of the national strike.

The text indicates that, according to a complaint, inside the House of Culture, there would be war material and homemade weapons for the strike. Material that supposedly “will be used in the demonstrations of the next few days”.

Let us remember that the president of the Confederation of Indigenous Nationalities of Ecuador (Conaie), Leonidas Iza, led the mobilizations against the government of President Guillermo Lasso.

During the 2019 protests, he became one of the visible faces of the demonstrations that paralyzed Ecuador between October 1 and 13 against the economic measures of Lenín Moreno, together with the president of Conaie Jaime Vargas.

On this occasion he played in one of the most critical moments, when the indigenous movement captured eight agents in the agora of the House of Culture, a collection center for the collective, and harsh speeches were were pronounced against the then president for which they were prosecuted as Vargas for kidnapping of police officers and terrorism.