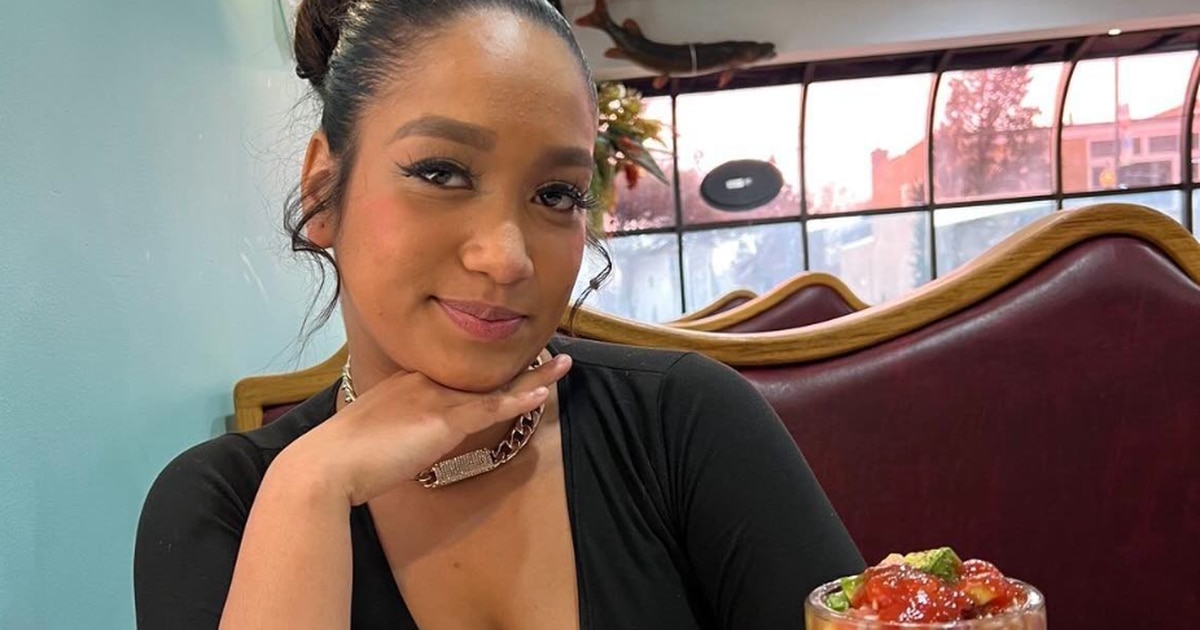 Ecuadorian Sarai Llanos, 19, was found dead on Monday. She had been missing in the United States for over a month. Relatives confirmed the sad news to university News 34 Atlanta without giving details of the whereabouts of his body.

According to the publication of this local media, the source confirmed that: “They have already found her dead” and that the Chancellor reportedly said that the fingerprints taken this morning matched Sarai. “I think about a month dead.”

Relatives of the young woman left messages on Facebook.

What do we know of his disappearance?

The last time she spoke with her mother, Gardenia Gómez, was June 14 and they discussed that a friend had offered her a job as a waitress in Atlanta in which she would earn a lot more money for tips. . But to her surprise, the position was that of “escort lady” that the 19-year-old girl had refused.

A publication on the site 1800migrant details the case of Sarai, originally from Guayaquil. He arrived in the United States less than a year ago, initially working in the city of Chicago. In that phone call, he told Gómez that he had threatened to sue “the Russian” for the deception. His mother warned him about this to be careful.

“She threatened those who took her to this town that she was going to report them. Afterwards, we no longer know anything about her, she disappeared from the hotel where she was staying.Gardenia said she is currently caring for two minors, children of Sarai.

The mother informed the Ecuadorian authorities of what had happened. “The Ecuadorian consul has informed Atlanta police that they are currently looking for Sarai and have an investigation process underway,” he added. It’s been 40 days since Sarai and her mother spoke and the only thing that pops up is her passport.

They say that in Sarai’s case there are “loose elements”

For his part, William Murillo, spokesperson for 1800migrante.com, assured that there are many loose elements in this story. “The one who cheated on her is a Russian national, and the phone she used was equipped with a prepaid chip. A friend I was with at the hotel is no longer answering”. He added that there is a policeman who was a friend of Sarai. “Hotel officials don’t provide statements, in short, it’s a very complex case for the detectives who are investigating.”

On this page, they request the collaboration of the Latin American and Ecuadorian community of Georgia, Atlanta, in order to locate Sarai. All information will be kept confidential, any clues you may give may be shared with Atlanta Police Detectives, by calling 1 866 347 2423.

Sarai traveled to the United States on a tourist visa in August 2021. Since then, she has worked as a waitress and in a food truck.

The intention was to have a stable salary that would allow him to support his mother and two children with the premise of living together.

On June 10, Sarai told her mom about her new job in Atlanta as a “waitress.” And four days later he talked about the deception with the Russian.

On June 15, Gómez wrote to her and then called her several times but was surprised because her daughter always answered.

Last message visible on the networks

- Advertisement -
Share
Facebook
Twitter
Pinterest
WhatsApp
Previous articleApproved in Europe: There is a vaccine against monkeypox
Next articleChile is humiliated again! They would watch the 2022 World Cup on TV and they won’t be in Qatar or on maps