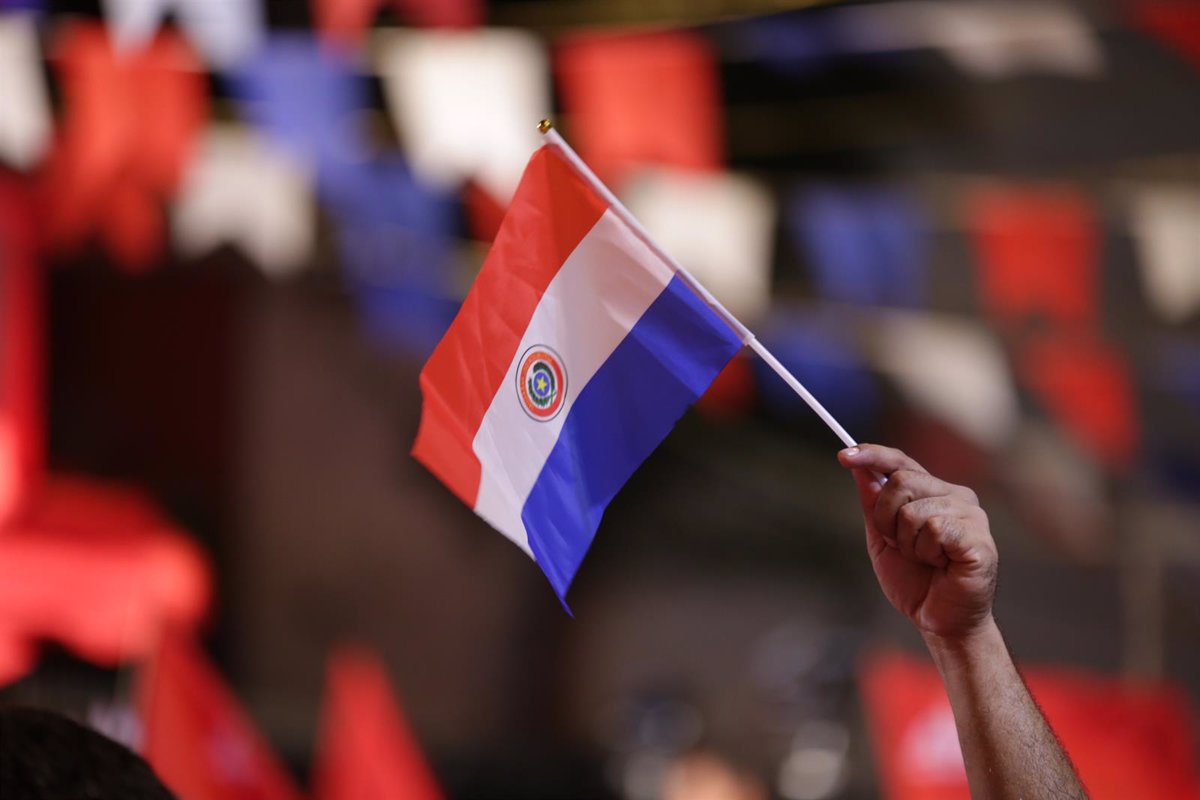 The Paraguayan authorities this Sunday found the lifeless body of Senator Zulma Gómez in the waters of Lake Acaray in the Alto Paraná department in the east of the country.

On Sunday around 2 a.m. (local time) the MP’s husband reported the disappearance of his wife, who had been celebrating a political action with young people the day before.

Police found a pair of sneakers and a mattress near a dock. According to witnesses consulted by the Paraguayan newspaper La Nación, the senator used to be alone and thinking outdoors.

Hours later, firefighters, with the help of the police, found Gómez’s body lying on a shore 20 meters from the pier. “He has swallowed a lot of water, is trying to breathe, he is showing signs of pain and there is no doubt about anything,” coroner Pablo Lemir said in statements to the above media.

The autopsy conducted by the forensic police revealed that Gómez died of “mechanical asphyxiation by submersion” or drowning, which Lemir said would have been an accident.

“The conclusions at the moment, with macroscopic elements, suggest that the cause of death would be pulmonary edema related to mechanical asphyxiation by submersion (…) The context and orientation (of the wounds) lead us to suspect that we are talking about someone on a solid , something sharp part slips and ends with a blow to the head,” Lemir explained after the autopsy.

Likewise, and although the autopsy seems to confirm that the senator fell into the water and drowned, the Paraguayan authorities have stressed that “the case is still open” and that they will continue to “rule out hypotheses”, reported the newspaper “Última Hora”. . .

The death of Zulma Gómez, 61, Senator from the Authentic Radical Liberal Party, has shaken the entire political spectrum in Paraguay. Specifically, Parliament President Óscar Salomón has declared a three-day mourning in Congress.