They find 17 bodies of immigrants in front of Tunisia 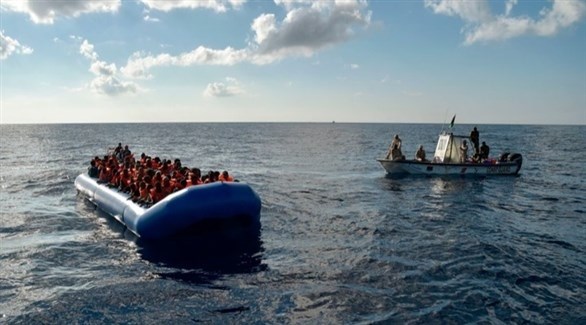 The spokesman added that the bodies “were found off the coast of the tribal homeland, and most of the drowned are from sub-Saharan Africa, but there are also Syrians among them.”

Taraa explained that the sea dumped all the bodies between Friday and Saturday, without being able to give other details about the migrants’ starting point or the reason for their drowning.

Tunisia and Libya are important starting points for migrants who dream of a better life in Europe, often fleeing conflict or poverty.

More than 123,000 migrants arrived in Italy in 2021, compared to 95,000 the previous year, according to the United Nations High Commissioner for Refugees.

Nearly 2,000 migrants went missing or drowned in the Mediterranean last year, compared to 1,401 in 2020, according to the International Organization for Migration.

The organization highlights that the central Mediterranean is the most dangerous migratory route in the world. The UN agency estimates that more than 18,000 migrants have died or disappeared on this route since 2014.