They asked for help! Several weapons were stolen from the anti-narcotics police of Guayas 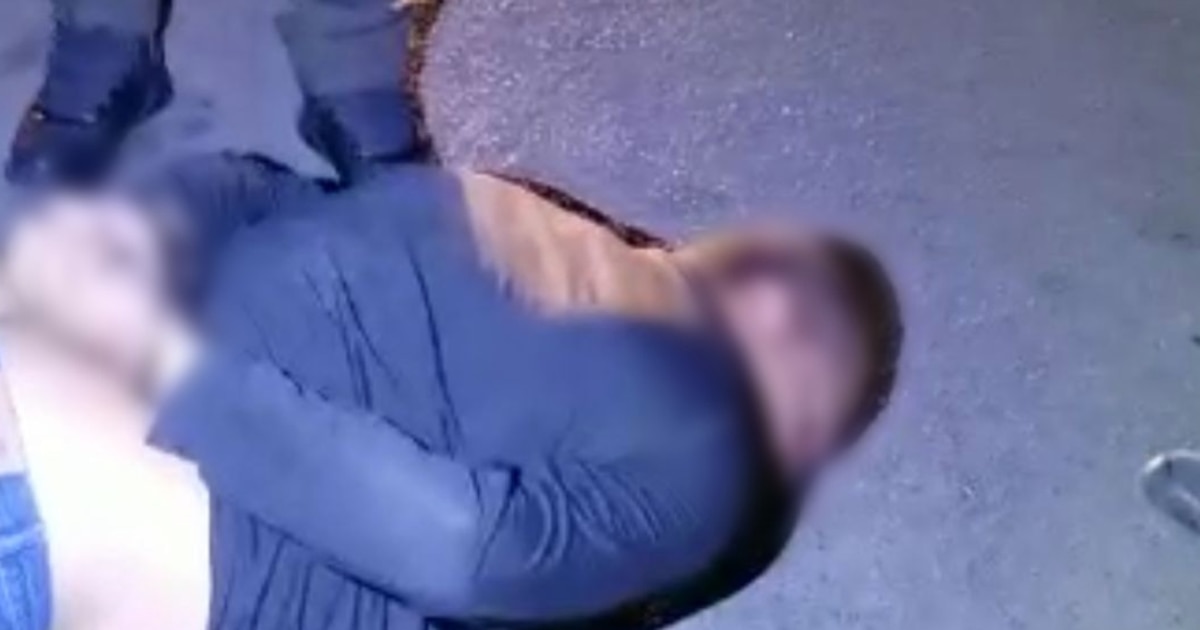 There is no doubt that the delinquency is unstoppable and incurable in Ecuador. On the night of this Sunday, July 24, several anti-narcotics police officers were victims of robbery on the road giveGuayas.

Initially, at least eight guns are known to have been stolen from the men in uniform. Those affected have communicated with their peers report the incident and, at the same time, request assistance in recovering the weapons.

“They took our weapons, collaborate. Proceed on the road to Daule. They took all our weapons.” We hear it in an audio broadcast on social networks.

Moments later, one of two trucks involved in the assault, he was arrested. In the footage, you can see how one of the alleged attackers is on the ground in handcuffs as dozens of uniformed men surround him.

The arrest took place in Bastión Popular (Guayaquil). Preliminary information indicates that the attackers were camouflaged with vests of the institution; It is not known if they took the seized drugs.

They ambushed a warehouse where the drugs are stored via Daule.
They took the weapons of the police, while they ask for help by radio.
How hard is it for them to buy an oven to burn drugs in Guayaquil and not store it in warehouses🤔@LassoGuillermo @MashiRafael pic.twitter.com/YuWbovjR3T

This event occurred in Guayasthis Sunday, July 24, is not the first to occur in 2022. At least four times robberies have been perpetrated against the institution where weapons, drugs and even a vehicle have been stolen.