They asked for 20 pizzas to be delivered and it was a scam: he decided to give them to a hospital and the story went viral 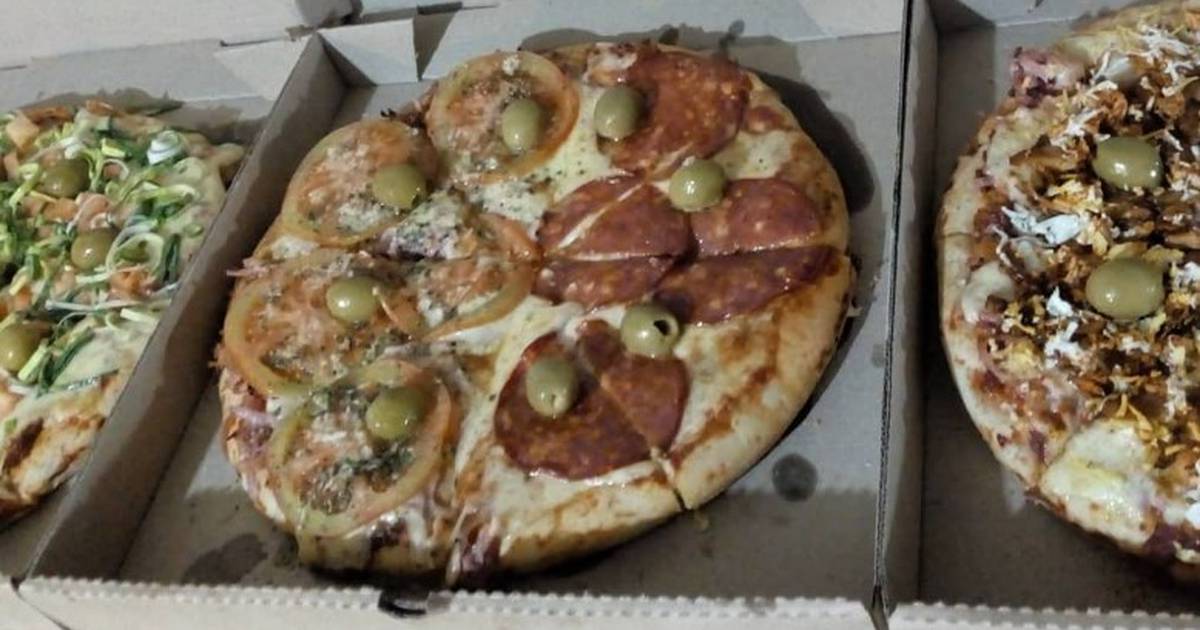 A man asked for an order of 20 pizzas from Tamara, a 28-year-old woman dedicated to gastronomy, who after losing her job due to the pandemic, started a business with her mother.

The two women are dedicated to cooking empanadas and pizzas, which they sell in the Argentine city of Neuquén through social networks, according to the slogan NT.

After ordering, Tamara realized that she didn’t have enough stock, so she offered the customer 17 pizzas and four dozen empanadas, which he accepted.

“The man on the other end of the line told me he had accepted because the caterer he had hired for the event had not delivered the order. I have never been suspicious of this person“, confided the young woman to the aforementioned media.

In this sense, she indicated that she and her boyfriend had bought a piece of land, so the order came at the right time, since with only this purchase she would raise the money to pay the monthly fees. However, he noted that “I went from crying with joy to crying with sadness”.

The two women got into the car with the pizzas and empanadas and drove them to where the event was taking place. last Saturday night. But there was nothing.

Back home, they realize that they have been victims of a virtual scam. “The man who called told my mother that he was going to make the transfer to the Mercado Pago account and sent him a code which my mother sent back to him and that’s how she emptied his account”, said Tamara.

After what happened, the two women decided they didn’t want to sell the pizzas and empanadas, but were going to donate them. So they went to Heller Hospital and distributed them to doctors, nurses and patients.

The story went viral and several people approached to collaborate with the family business. “After what happened to us, the orders increased”, finally declares the young woman.

- Advertisement -
Share
Facebook
Twitter
Pinterest
WhatsApp
Previous articleAfter the initial rejection, Social Rights hopes to be able to agree on the new residence model with the CC.AA this Monday
Next articleThe POCO F4 will be available on June 27th from 399.99 euros with a 120Hz panel, a 64MP camera and a 67W charge