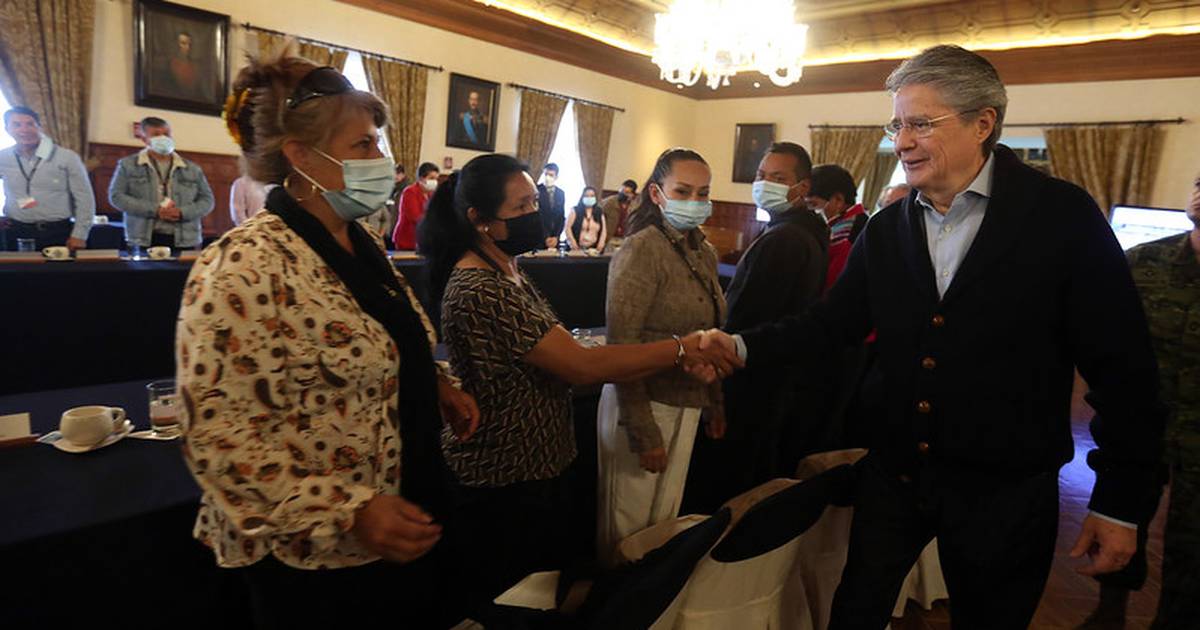 The national government said that “it has always been open to dialogue, listening to the needs of Ecuadorians, especially the most vulnerable”. In response to the requests made by CONAIE, the following actions have been taken to continue to seek solutions to each of the legitimate needs of Ecuadorians.

Reduction and no longer an increase in fuel prices.

In this regard, the government indicates that the price of diesel has been frozen at $1.50, extra and Ecopaís at $2.10, targeting subsidies to vulnerable sectors. Fuel prices have not increased.

Economic relief for more than 4 million families with a moratorium of at least one year and renegotiation of debt with lower interest rates in the financial system.

At this point, the government decided that Banecuador cancel all defaulted loans up to $3,000 and the human development bonus was increased to $55.

The government has taken the decision to subsidize the price of urea by up to 50% for small and medium producers. In addition, he determined agricultural credit up to 5,000 USD at 1% interest and a term of 30 years.

In this regard, the government emphasizes the freedom of unionization and organization of the working class.

Respect for the 21 collective rights.

The budget allocated to bilingual multicultural education has been doubled. Now they will have over $4 million in their budget.

Stop the privatization of strategic sectors.

The government has forcefully declared that there will be no privatization of public services and strategic sectors.

Price control policies and speculation in the market for basic necessities.

The president has ordered governors and police commissioners to step up price control operations. “We are not going to allow speculation on the prices of groceries and essentials,” which is why Guillermo Lasso signed Executive Order 452 to comply with this provision. Furthermore, he stressed that no FTA will be signed that destroys domestic production.

Urgent budget in the face of shortages in hospitals due to lack of medicines and staff.

The public health system has been declared in a state of emergency to more agilely manage resources for the purchase of medicines and supplies.

The government indicates that a security plan is being applied, that a state of emergency is in force to curb the increase in violence figures, and that international support has been organized to combat insecurity and, above all, to fight against drug trafficking with the support of Israel.

- Advertisement -
Share
Facebook
Twitter
Pinterest
WhatsApp
Previous articleHercules live-action: Which actors do fans want for the movie?
Next articleVideos of clashes between demonstrators and police in Carapungo, with a motorcycle on fire: “Attention, explode, attention”