These are all the Colombian beauty queens who appeared in ‘Yo soy Betty, la fea’ 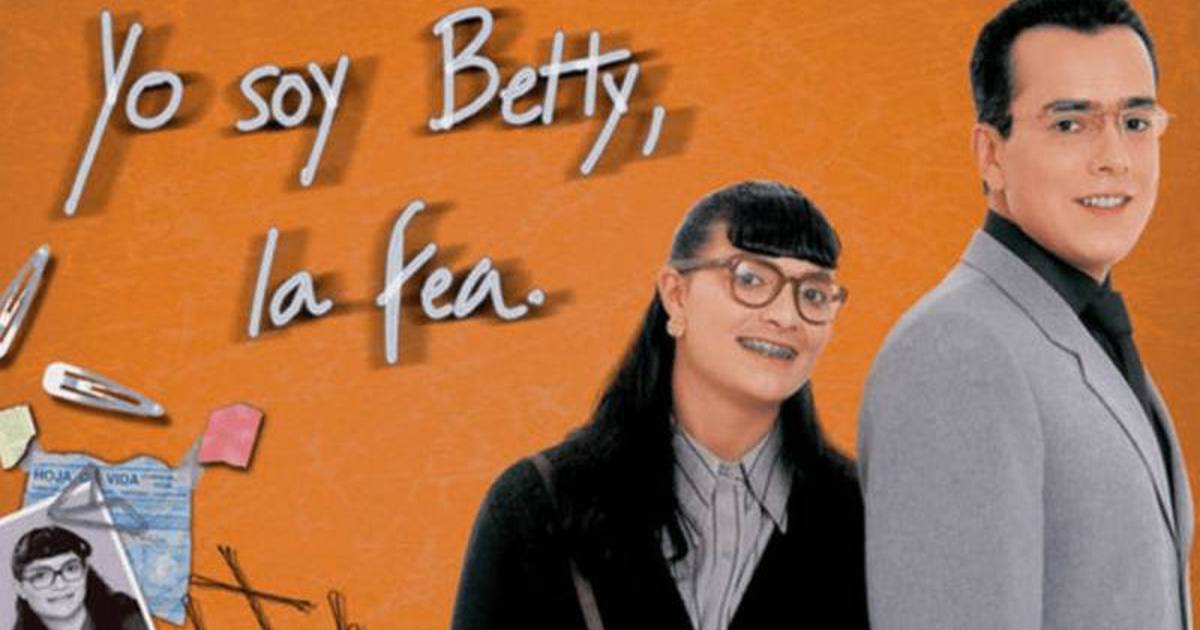 “I’m Betty the Ugly” It has become an international phenomenon thanks to its captivating story mixed with drama and comedy, causing several countries to make their own version of it. But just as humor and tragedy have been part of its success, many guest artists have also helped give it a boost, including celebrities and well-known plot personalities, including several Colombian beauty queens.

The 1999 soap opera showed great figures from the series, not only models but also singers like Charlie Zaa, Santiago Cruz and Anasol. But in addition, it also featured other international celebrities such as Gisela Valcárcel, Olga Tañón and Franco De Vita.

Can read: This is what Diva Jessurum looked like when she participated in ‘I am Betty la Fea’

The ‘Queens’ who appeared in ‘I Am Ugly Betty’

Paula Andrea Betancourt and Claudia Elena Vasquez They managed to briefly appear in the famous Colombian telenovela for the last batch of episodes when Betty passed by Cartagena. During this stage of the drama, she not only met one of her love interests, Michel, but also several celebrities, including the two former beauty queens.

During a walk with ‘the French’, the protagonist met the Colombian model Adriana Arboleda who was with Paula Andrea Betancourt and Claudia Elena Vásquez, Miss Colombia 1992 and 1996, respectively. In the plot, they are all in awe of the big change Betty showed at that time, something they noticed since they had seen her before at Ecomoda with her classic look.

Later, Claudia Elena Vásquez would appear again in the Colombian production as one of Armando Mendoza’s romantic interests, starring in one of the telenovela’s most iconic and comedic scenes.

Catherine Acosta She also managed to briefly appear as one of the guest stars, turning reality into fiction by playing herself while doing a photo shoot for her closing as a Colombian beauty queen in 1999.

In the story, Betty meets her in Cartagena and they quickly have a good chemistry, to the point where the protagonist tells her about everything that has happened in her life, including the great Ecomoda conflict and her insecurities.

Andrea Nocetti, Señorita Colombia 2000, also made a brief appearance in the telenovela accompanying Carlos Vives’ wife in one of the Ecomoda events. In the brief scene, she stood out wearing her beauty queen band while meeting some of the soap opera’s fun characters.