These 5 characteristics define the leaders of German unicorn startups 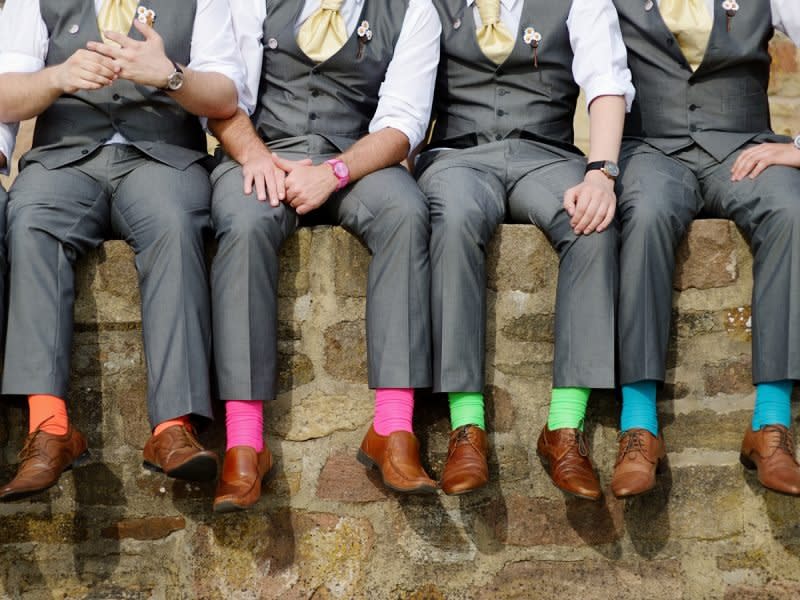 You know one, you know them all: that’s the title of the study Handelsblatt is currently reporting on: Digital8.ai, a Frankfurt am Main agency that describes itself as a “digital native network for culture and innovation digital”, has 127 CVs vetted and compared from people working at management level in the 24 most valuable start-ups in Germany. Lo and behold, you can see pretty clear patterns: The unicorns are run by fairly young white men in their early 40s who have studied business and have a background in banking or consulting.

In detail, the results of the study, which a look at linked profiles of the startup elite quickly confirms, look like this:

Overall, this shows that German start-ups, or better: the management team of them, are much less diverse than perhaps expected in the first place and constantly proclaimed in the second place. In an interview with Gründerszene, Julian von Blücher, CEO of the Talent Tree recruitment agency in Munich, once described that hiring people with the profiles described above is one thing above all: a safe choice. “The conventional full-throttle kind of helps with uncertainty,” says the HR expert. “With a triple-A candidate with an average GPA, a WHU degree, and seasons in investment banking, I buy myself some security.” So he he can do something.”But I still don’t know if he fits in with the company,” says Blücher.