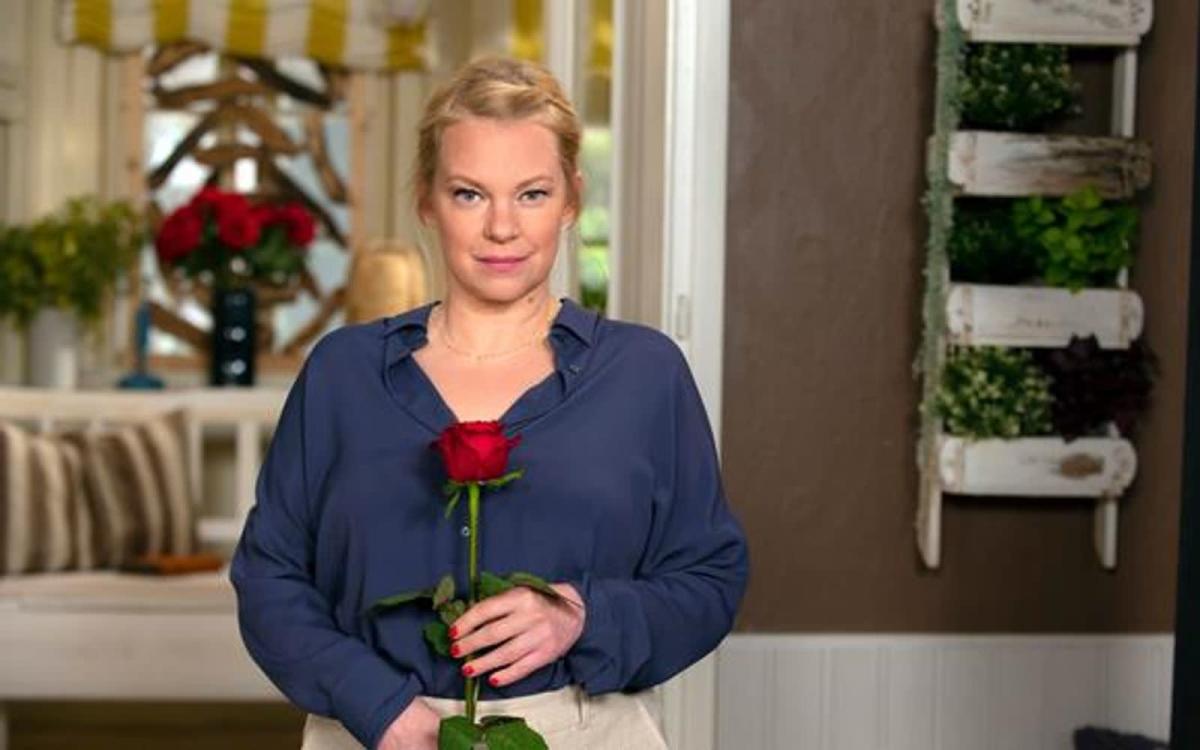 The time will come soon: the twentieth season of the popular ARD series “Rote Rosen” is about to start. The new lead actress Theresa Hübchen is also there.

A breath of fresh air at ARD: As the broadcaster announced on Wednesday, fans can look forward to a revival of “Red Roses” in just a few weeks. With the start of season 20, the tagline “More drama. More love. More me.” A new heroine in the soap opera’s spotlight: Theresa Hübchen, daughter of actor Henry Hübchen, will join the previous cast as the “new main rose” starting in May or June, according to a report from the station.

The 51-year-old will be seen as Sandra, a single mother who returns to Lüneburg after 20 years. She there she wants to start over after her adult daughter has moved out and moved in with her boyfriend. But her past in the Hanseatic city is catching up with her. She soon meets an old admirer, whom she met at a costume party in Lüneburg in 1999 and then lost sight of. It remains to be seen who her old flame is, but it can be safely assumed that there is a familiar face behind Sandra’s crush.

Theresa Hübchen had previously appeared in front of the camera in productions such as “Der Bergdoktor”, “Tatort” and “Notruf Hafen Kante”. In 2015, the native Berliner acted alongside her father, Henry Hübchen, in the ARD drama “Liebe am Fjord-Unterm Eis” by Jörg Grünler.