“There’s no topic that can’t also be a ‘logo!’ topic”: ZDF reacts to criticism of children’s news show 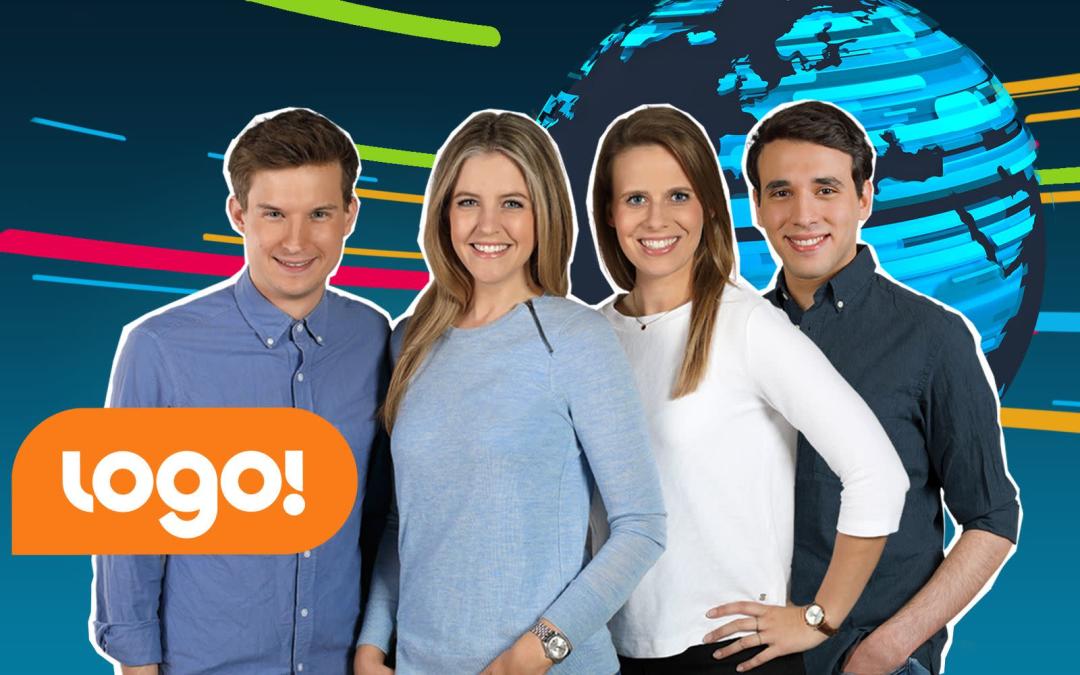 Since the beginning of the war in Ukraine, the ZDF news program “logo!” of on-site events in a child-friendly manner. Not all viewers like this, as a recent Facebook post from the ZDF viewer department shows.

The war in Ukraine has been raging for almost four weeks. The children’s news program “logo!” online, as well as on television, age-appropriate and understandable about the events on the site. So far there has been much praise for the commitment of the editorial team at “logo!” based on ZDF. Occasionally, however, the Mainz team also received criticism, as a corresponding post from the viewer editorial team on Facebook shows.

“Why should children be bothered with this rubbish?” quoted the editors of the corresponding request posted on Facebook on Monday: “Education has already worked well with climate hysteria, now we must also incite the issue of war”. ?” The petitioner continued: “And neutral will be your ‘logo!’ I definitely don’t explain it.”

“Children want to be able to classify everyday events”

ZDF responded with a pivotal statement: “The war in Ukraine does not only concern adults: children also want to be able to classify daily events and information and have answers for them. The publishers of ‘logo!’ have over 2000 questions on it in the last few days”. The announcer refers to the United Nations Convention on the Rights of the Child and article 17 in it, which promises children the right to information: “The ZDF children’s and youth program fulfills this obligation with the program children’s news ‘logo!’ then.”

Even if it is sometimes difficult to explain things in a child-friendly way: “There is no subject that cannot also be a ‘logo!’ subject; the only taboo is scary images, for example close-ups dead and seriously injured”. In conclusion, ZDF refers to the empirical values ​​of the program, which has been broadcast since 1989: “33 years of experience ‘logo!’ show that child-friendly information makes them emotionally safer Children perceive fearful concealment of events and react with The more children experience their environment, the better they will be able to classify what they hear and see in everyday life.

Under the post, ZDF again received much encouragement for its work: “Many times I criticize public television, but on this point I have to agree with it without buts”, comments a user. Sometimes, however, the excess of special programs that, however, are mostly found on adult television, is also criticized.