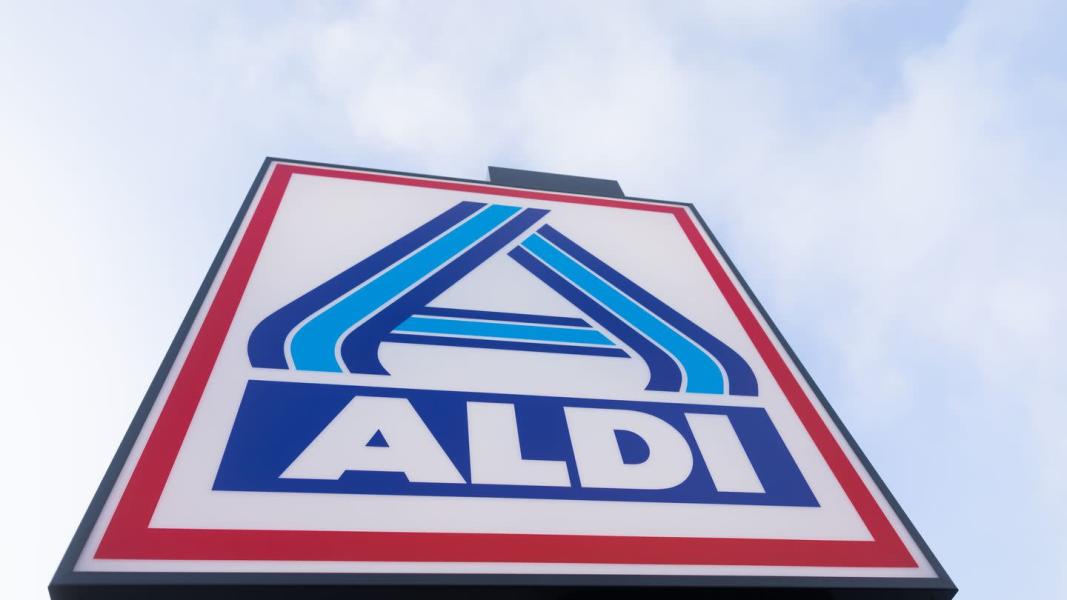 Essen (dpa) – Theo Albrecht has made grocery shopping cheaper and thus made billions. Together with his brother Karl, the founder of Aldi, born in Essen on March 28, 1922, he invented discount food and taught supermarkets to fear.

On the 100th birthday of the businessman, who died in 2010, rising inflation caused by the coronavirus pandemic and the war in Ukraine could give new impetus to the idea of ​​brothers of the century.

“In the next few years, price will be much more important when buying again,” said trading expert Frank Küver of the German Press Agency’s market research firm NielsenIQ. In his assessment, this should lead discounters to regain market share after years of rather mixed results.

When Karl and Theo Albrecht took over their parents’ grocery store in Essen after World War II and invented Aldi (Albrecht Diskont), they broke with many of the conventions that were common in the grocery trade at the time. Things were spartan in Aldi stores: the selection was small, and the products were presented unadorned in boxes stacked on pallets under cold neon lights. One searched in vain for brand name items.

“At first glance, the idea, the concentration on price and the most effective processes possible, may not seem particularly spectacular, but in connection with the desire to continuously improve the model itself, something really great has emerged: a completely new concept. store that works all over the world,” says Küver.

In German food retail, Aldi, Lidl, Penny and Co. secured a large share of the market with the discount model invented by the Albrechts and then continually refined. According to current figures from market research firm GfK, discount stores had a market share of nearly 35 percent last year. For comparison: Almost 30 percent of the business was from supermarkets, 12 percent from hypermarkets and 15 percent from specialty retailers. Pharmacies and online providers shared the rest.

Convincing all over the world

And low-cost providers were also able to score points with their concept around the world. “The discount model is the biggest export success in German retail,” Küver said. Whether in France, Italy, the US or even Australia, travelers from Germany can now find branches of one or another discount chain almost everywhere. Thanks to the global expansion of its discount subsidiary, Lidl’s parent company, Schwarz Group, has become the world’s fourth-largest retailer, according to a recent market study by consultancy Deloitte. Aldi follows in eighth place.

However, the success story also brought criminals to the scene while Theo Albrecht was still alive. In the fall of 1991, the businessman was kidnapped and only released after 17 days for a ransom of millions. After that, the already publicly shy billionaire protected his private life even more strictly from the public. For a long time, this did not detract from the group’s success.

However, the corona pandemic proved to be a challenge for discount stores. “For fear of infection, customers wanted to buy as many as possible in a store, and price was no longer that important,” Küver described the development. As a result, low-cost providers lost market share to supermarkets with their much wider range in the two Corona years.

However, according to Küver, the next few years could bring a “growth return for discounters.” The trigger for this is the remarkable price increases of many everyday products caused by the pandemic and the war in Ukraine.

“The high inflation rates at the moment have the potential to change buying behavior as much as Corona did before,” Küver said. “Discount stores could regain market share as a result. After all, low prices are their main competition.”