The XVI Inclusive Prado edition ends with more than 1,400 participants 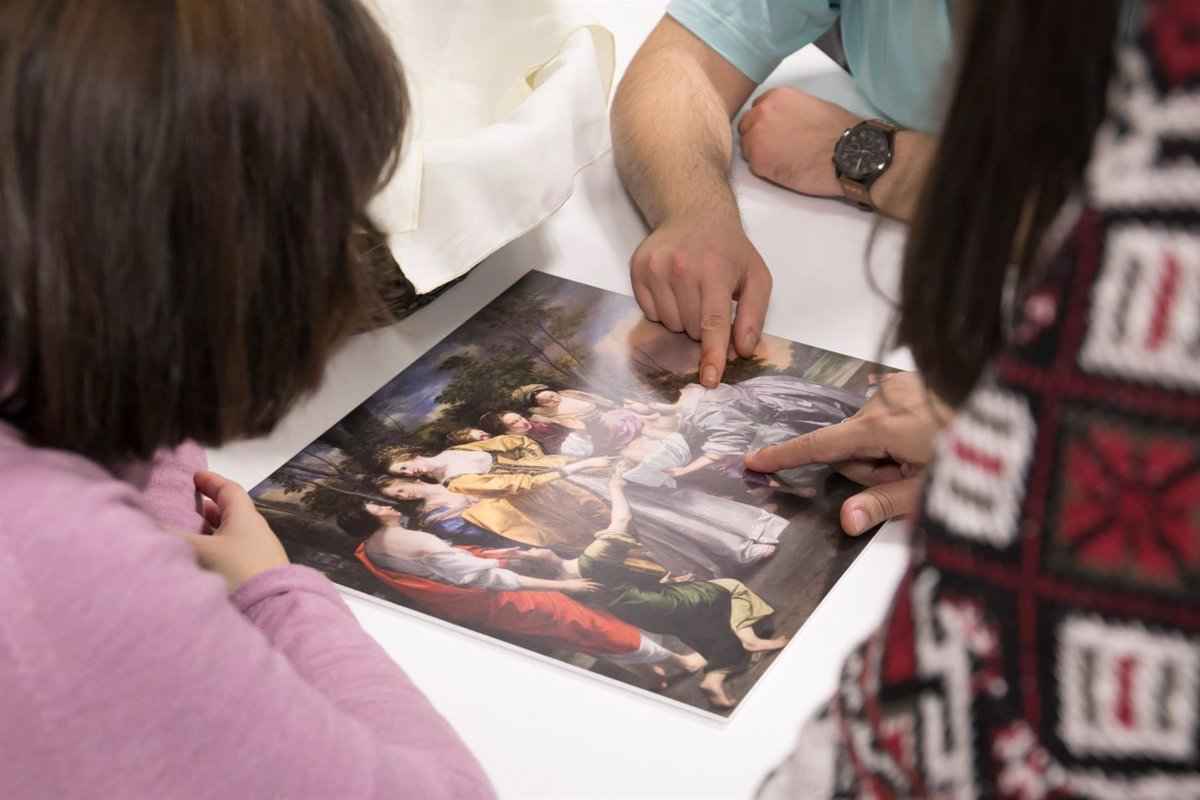 ‘Include meadow’the educational program of Prado Museum and Samsung, It has just finished its sixteenth edition, in which more than 1,400 people from different groups have participated in the five activities of the program.

The Prado Museum and Samsung have moved on the development of activities in hybrid format in this latest edition, both through videoconferences and in person with the educators, either in the centers or in the museum, with personalized support.

This initiative promotes the accessibility of museum content through technology with five different activities, such as:I love you in painting: portraits with emotion’, aimed at older people with physical and/or cognitive impairments, in which 450 participants took a guided tour through different artists’ portraits in order to make connections between the emotions conveyed by the works and their own personal experiences.

On the other hand, the activity ‘SUI generic. Art, Advertising and Clichés”, attended by more than 470 people, aims to uncover the gender stereotypes that art has helped perpetuate. It is mainly intended for vocational centers, special schools and psychosocial rehabilitation centers, the company said in a statement.

Another workshop ‘The Flavors of the Prado’, aimed at people with Autism Spectrum Disorders (TEA) and migrants or refugees, brought together about 180 people. This activity aims to stimulate thought about food through the still lifes of the museum’s artworks.

activity ‘Invincible in El Prado’, attended by almost a hundred people, aims to promote dialogue and invites us to immerse ourselves in the concept of resilience through the lives of the protagonists of the works, and is aimed at people with reduced mobility or brain damage and in social situations vulnerability .

In this edition thanks to the activity ‘With Color Verse’, The Prado Museum and Samsung have also brought the museum’s art and culture closer to hospital centers such as the Gregorio Marañón or Niño Jesús, in particular more than a hundred people who have been there for various reasons.