The world crack who wears Dragon Ball Z football boots, will it be cabal? 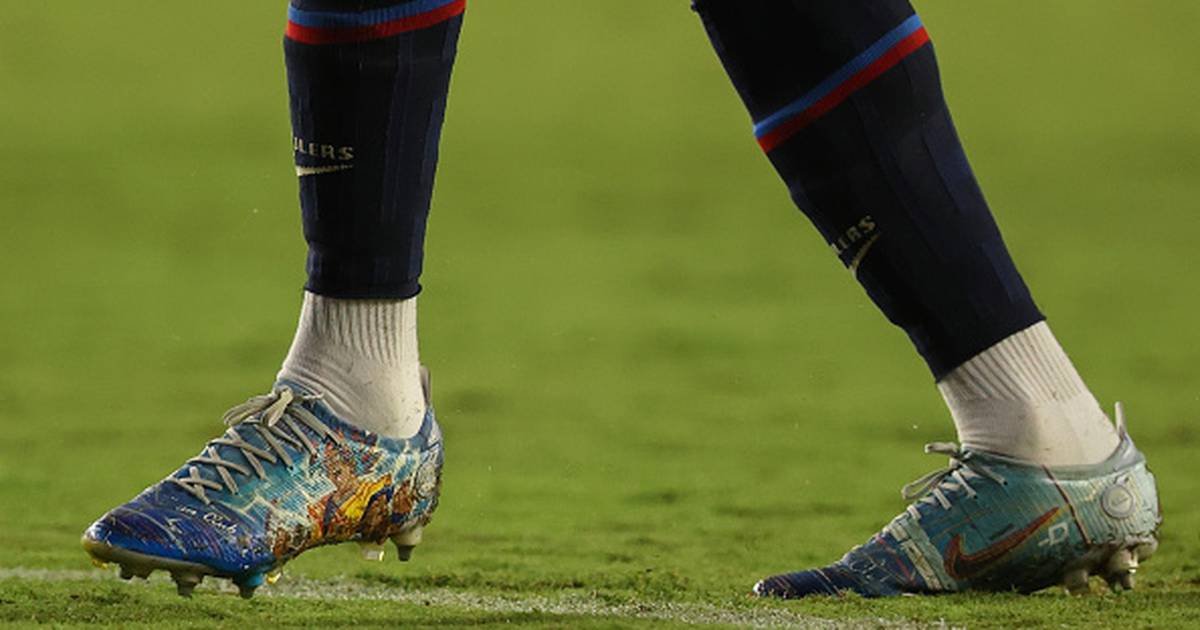 Pierre-Emerick Aubameyang is one of the deadliest strikers of recent years and recently scored one of the goals on the tour Barcelona are finishing in the United States. The striker arrived last year from English Arsenal and became one of the Catalan team’s top scorers.

Not so long ago, Pierre-Emerick Aubameyang scored in Barca’s 6-0 loss to Inter Miami and added minutes in the 1-0 win over Real Madrid. In both matches, the Spanish-French-Gabonese striker wore his custom shoes themed around Dragon Ball Z, an anime series he had previously been revealed to be a huge fan of.

Aubameyang is a fan of Dragon Ball Z up to the tattoo Goku on one of his legs. The attacker seems to want to reach level 3 of super sayen of Gokueven referencing a post on Twitter, in which he shared an image of his celebration with a photo of the anime character.

However, the player shared his love for Dragon Ball Z and his love for his family: “I planned it in the morning. You know that You can make a wish in Dragon Ball, and I wanted to win the game and score a goal for my grandparents and my family“, explained the striker. “I wanted to do things as well as I do now. It’s easier when you play in a team that plays like that. I dedicate this game to my grandparents, who are no longer there,” he said of his good times in Spain.

We leave you some recent photos of Pierre-Emerick Aubameyang with his boots: