The World Bank warns against hoarding food or gasoline 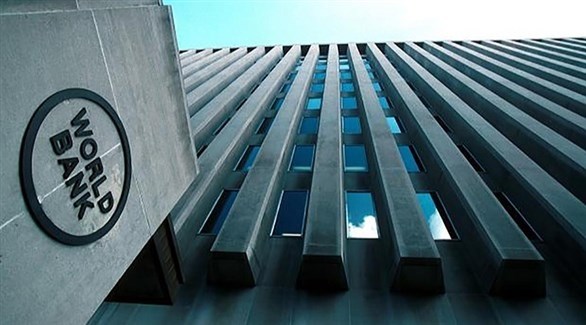 World Bank President David Malpass on Monday warned people and businesses not to stockpile food and gasoline despite soaring prices triggered by the Russian invasion of Ukraine and sweeping sanctions imposed on Russia.

Malpass told a virtual forum organized by The Washington Post that the sanctions would have a greater impact on global economic output than the war itself, but said that based on current estimates, he did not expect the crisis to end the global recovery or reduce the World GDP.

He added that he expects a strong response from growers around the world to increase supplies when needed, and sees no need for people to stock additional quantities in their kitchens or restaurants.

He added that the energy supply may be increasing at a faster rate than the food supply, given that agricultural adjustments typically take about a year.

Malpass also said that Russia faces tough decisions on servicing its debt amid crushing Western sanctions that have frozen its foreign currency assets.

Russia’s Finance Ministry said on Monday it had agreed to a temporary measure to pay foreign currency debts, but warned that payments would be made in rubles if sanctions prevented banks from paying their debts in the currency of issue.

The repercussions of the sanctions are “widespread … they are harsh on Russia as a country and extend to the people of Russia as a direct result of the depreciation of the ruble,” Malpass said.