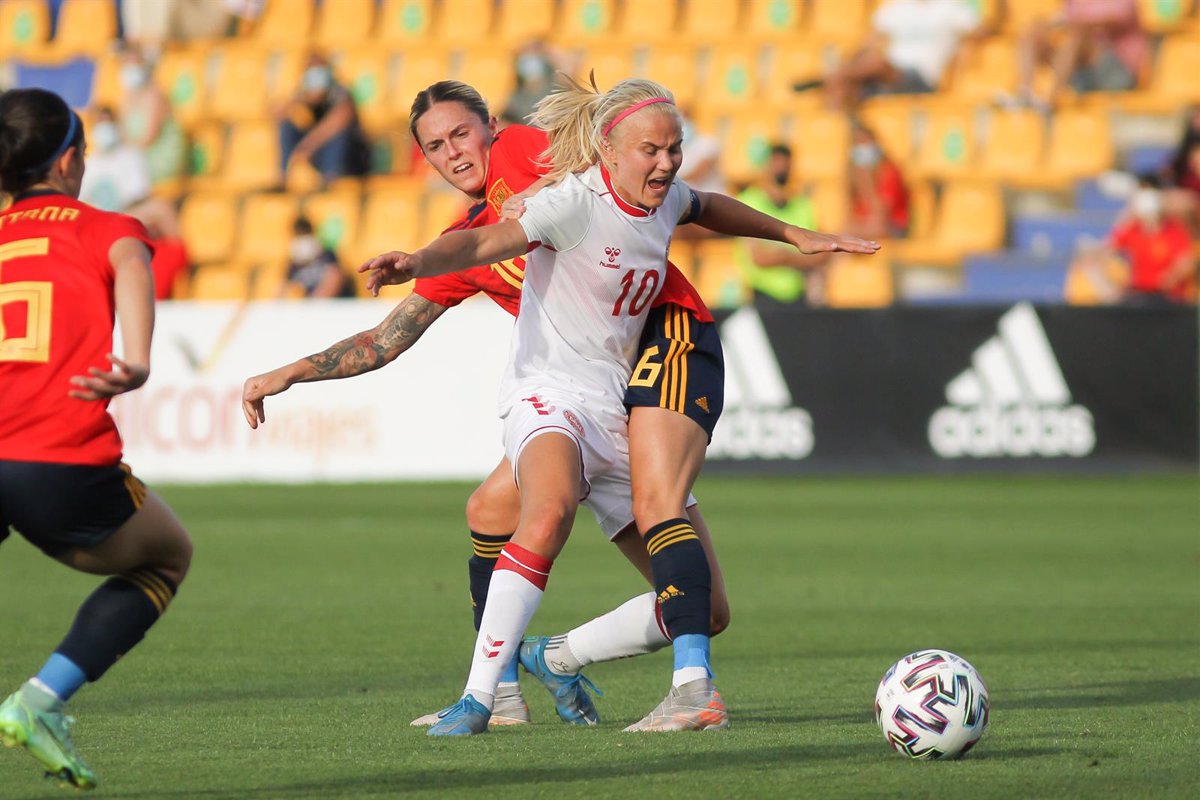 The Spanish women’s soccer team is playing its last test match before the Eurocup dispute in England this Friday (5:00 p.m.) against a participating Italy, which will be the last test bench before the attack on the European throne.

Spain are already on the home stretch of a EURO that is causing great excitement among ‘Roja’ fans, all the more so after last Saturday’s clash at the Nuevo Colombino against Australia, whom they confidently beat 7-0 despite the rival not come with some of its main characters.

Just over a week before making his debut against Finland on July 8, recently renewed Jorge Vilda’s team will be looking to reach the English event with an impeccable service record since March 2020. Before the pandemic, they fell to the United States. But since then he has chained 22 games without defeat, 19 of them winning and hardly conceding, a reliability that raises expectations that the dressing room is looking to quit in order to have the greatest possible peace of mind in the face of the challenge.

Now it remains to be seen what the Madrid coach is betting on in this duel against No. 14 in the FIFA rankings and who finished second in his EURO qualifying group behind Denmark, precisely Spain’s EURO rivals.

Against the Australians, Vilda almost relied on her usual XI, although she couldn’t count on ‘Mapi’ León because of the coronavirus, who is taking on the central theorist along with Irene Paredes, Marta Cardona and Sheila García, although the Aragonese emerges as a starter . The one who won’t feature in the final friendly is Amaiur Sarriegi, one of the coach’s losers, so Esther González could be the chosen striker.

“This is the last test and the last opportunity to prepare. We will face a team capable of beating Norway and Denmark and drawing against Sweden. They are at a great level, they are getting better every year , their league keeps growing and they have better players, that’s what we need to start in the European Championship,” Vilda told the national team’s official media.

For her part, centre-back Irene Paredes recalled that “every game is a world”. “They did well against Australia the other day and now we’re the ones going to the EURO. It’s another game to prepare well and arrive in better conditions, we’re really looking forward to it,” she said.

On the other hand, Italy has not played a game since last April, when they beat Switzerland (0-1) and Lithuania (7-0) in the qualifying phase for the 2023 World Cup and are preparing for the European Championship focused on playing against junior teams to improve his fitness.

“We’re up against a team at the highest level and I’m happy to play this game because it’s only by playing against the strongest that you can grow and improve. The girls are doing well and they really want to play, we’ve been preparing for this for a long time and it’s clear that we’re not in the best conditions yet,” assured Italy coach Milena Bertolini at a press conference convened by the Italian FA.

- Advertisement -
Share
Facebook
Twitter
Pinterest
WhatsApp
Previous articleYoung Royals: Netflix with update and footage from season 2 of the coming-of-age drama series
Next articleThe first actions of the Government after the signing of the “Act for Peace” which put an end to the national strike