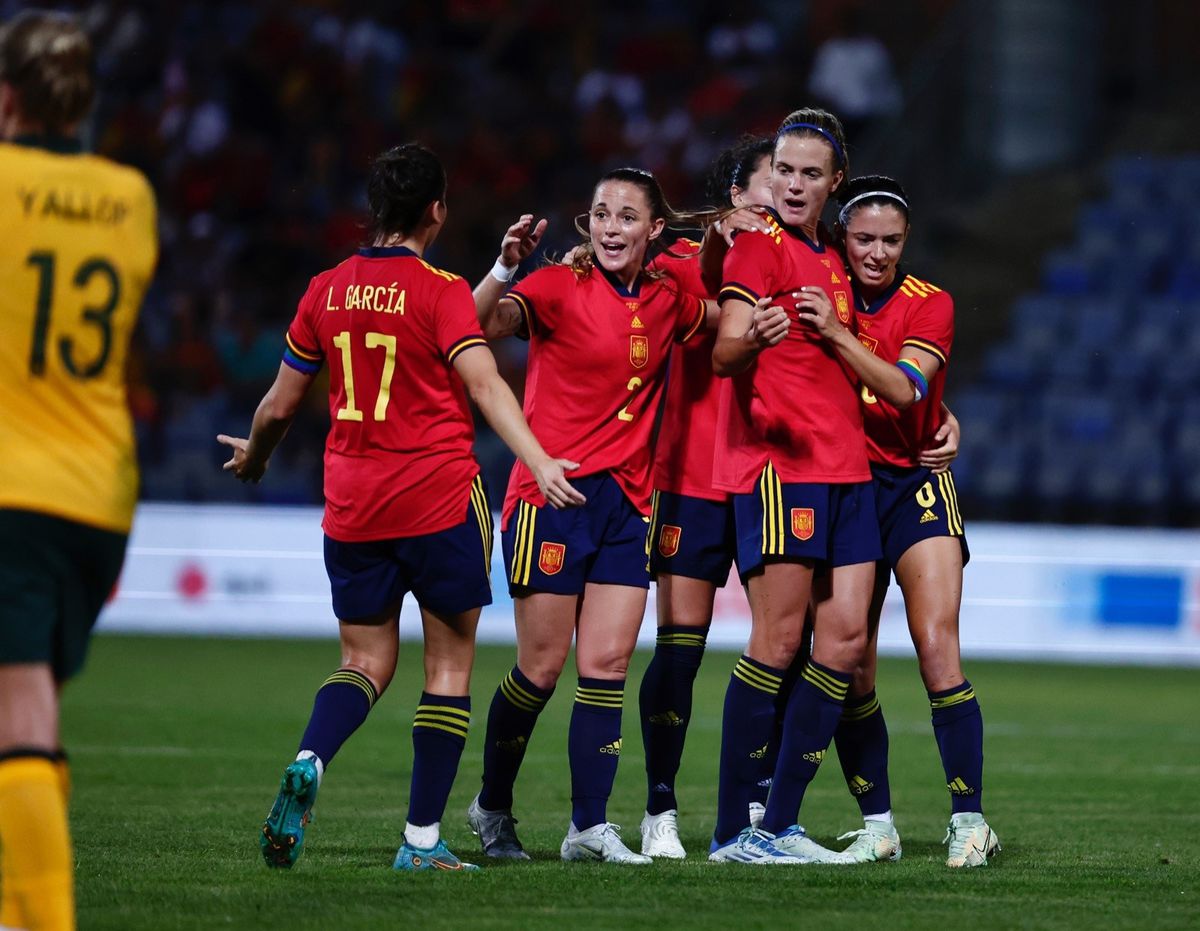 The Spanish women’s soccer team won with enormous sovereignty (7:0) against a losing Australia in the Nuevo Colombino de Huelva. In the penultimate preparatory game before the European Championship in England (they will play Italy on Wednesday), Jorge Vilda’s team broke away in the second half. He only scored the first goal in the half-time strike through Aitana, but later, in the first 11 minutes after the restart, Mariona Caldentey, Esther Guerrero and Lucía García scored, who repeated it with less than 10 minutes to go. Irene Guerrero closed the account with another double.

The team had their first chance in the first minute. Lucía García stretched her leg inside the box to touch a long ball, but goalkeeper Teagan Micah intervened in time. This opportunity opened the national team’s monologue, which seemingly left the evening wanting with 82% possession on one.

The best for the Aussies came in the 22nd minute when Gorry ended a good succession of passes with a shot off the bar. Spain’s pace slacked off somewhat in the second half of Act One until a superb shot from Aitana Bonmatí from the left outside edge started the team’s goal-scoring feast. And immediately after the break another good long-range shot, this time from Mariona Caldentey and with the right, to 2:0 and started the duel in a goal spin.

Two more headers came in just four minutes: from Esther González, who came on after the break following a Caldentey assist, and from Lucía García, who also scored the fifth from a dry cross. In full descent, Irene Guerrero concluded the victory with another double.

- Advertisement -
Share
Facebook
Twitter
Pinterest
WhatsApp
Previous articleJorge Vilda: “Now comes the difficult part of the election at 23”
Next articleFernando Villavicencio asked the President of the National Assembly to certify how many members of the Assembly have resigned from office