The women’s match Spain-Sweden will be played on October 7th in the “Kingdom of Soccer from Cordoba”. 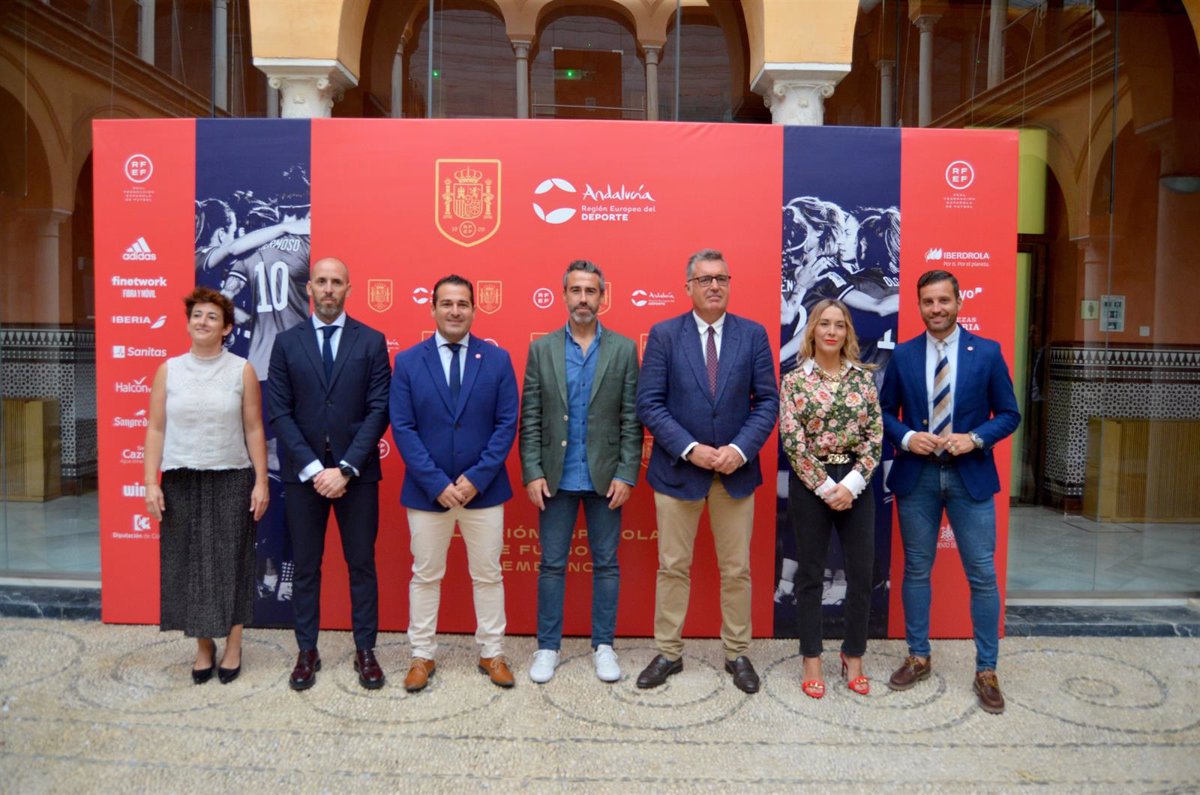 The Spanish women’s soccer team will start their preparations for the 2023 World Cup in Australia and New Zealand in the “Kingdom of Soccer of Cordoba” with a friendly match against Sweden on October 7 (8:30 p.m.).

In a ceremony in Córdoba attended by national coach Jorge Vilda; RFEF Women’s Football Director Ana Álvarez; and the Vice President of the RFEF and President of Andaluza, Pablo Lozano, has presented a meeting that will try to bring together the majority of fans, with tickets at popular prices of 8, 10 and 12 euros to fill El Arcángel.

Pablo Lozano, who described the stadium as the “Kingdom of Cordoba football”, thanked the institutions for their willingness to “decide to champion women’s football at major events in Andalusia”.

“We want the people of Cordoba to see the women’s team as a family and support our national team,” said Lozano. The RFEF Vice President also praised the work of Jorge Vilda, which benefits both the senior team and the lower categories. “Thanks to your work, a great base for women’s football is being created in Spain,” he said.

The presentation was also attended by the Territorial Delegate of the Ministry of Tourism, Culture and Sports of the Junta de Andalucía in Córdoba, Eduardo Lucena, who recalled that the celebration of this game is within the forecast of hosting 24 national team games in Andalusia by then 2025 .

“The Board is and continues to bet on Andalusia being a sporting benchmark and games and events like this one we’re presenting now show that,” stressed Lucena.

The Provincial Council of Cordoba was also represented by its sports delegate, Ana Blanco, who explained that the Spanish team “is a benchmark that has broken many barriers in the fight against inequality” and that with this type of appointment “Córdoba was once again as a province consolidated, which is prepared for major sporting events.”