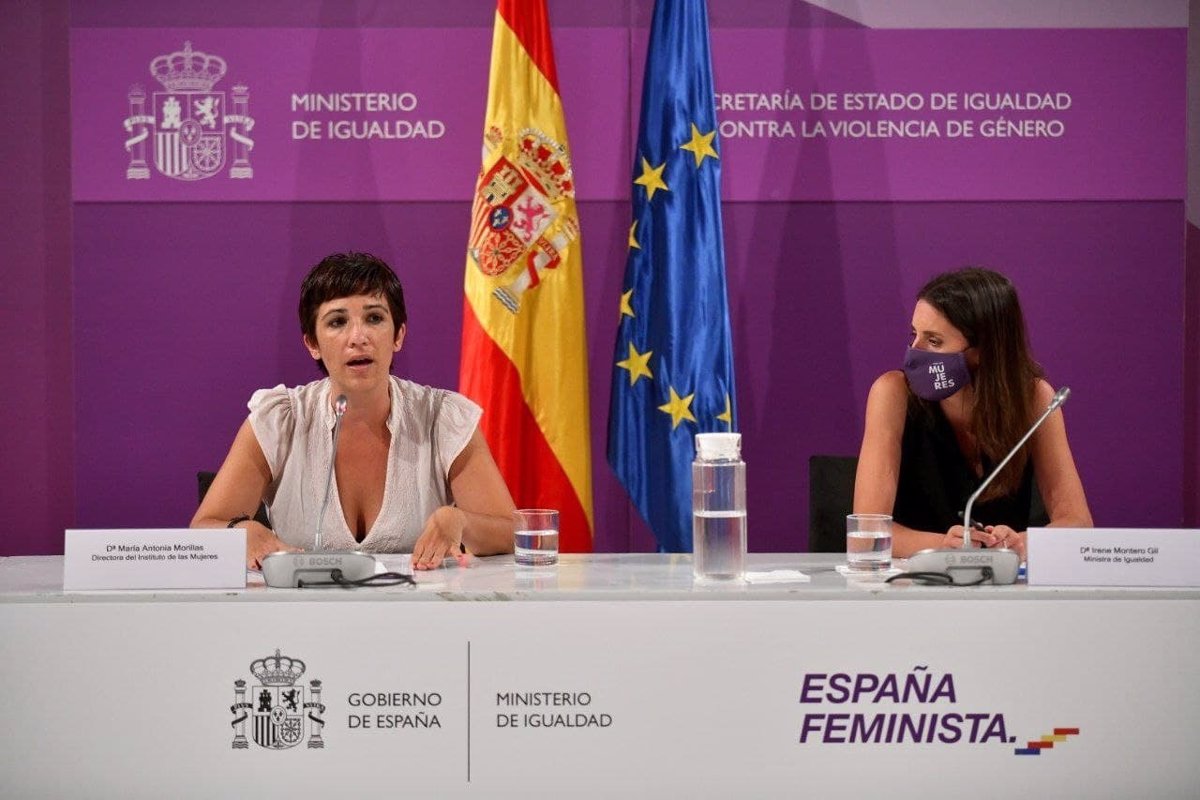 The Women’s Institute and the Spanish Federation of Municipalities and Provinces (FEMP) have signed a new agreement to implement equality plans at local level, through which they will create an online municipal school for equality.

According to the institute, the aim is to train, advise and support the inclusion of a gender perspective in local politics. It is aimed at technical and political personnel responsible for municipal administration.

The agency, which is dependent on the Department for Equality, stresses that this is a “further step” in support of local equality policies, which it stressed have “increased in the number of projects submitted by local bodies”.

In this sense, he indicated that out of the 11 projects funded in 2016, 57 beneficiaries were referred in the last call in 2021. He also explained that half of the total amount of aid was allocated to projects in municipalities with fewer than 10,000 inhabitants.

The agreement between the Women’s Institute and the FEMP includes the support of projects of city councils, district councils, community groups, councils and island councils with a population of less than 100,000 inhabitants, which on the one hand aim to carry out arbitration and measures for co-responsibility and on the other hand employment concepts with gender Developing a perspective at the municipal level.

They remind the Institute that a “Guide to good practice” is currently being prepared, which will be “a reference manual for the transversal mainstreaming of the gender perspective in local public policies”.

“It collects the consolidated experiences during the ten years of collaboration between both entities and describes the steps to be followed throughout the project process, from its conception to its implementation, monitoring and evaluation,” emphasized the panel chaired by Toni Morels.