The widow of the Madrid Metro asbestos victim who started the case: “There was money but no justice” 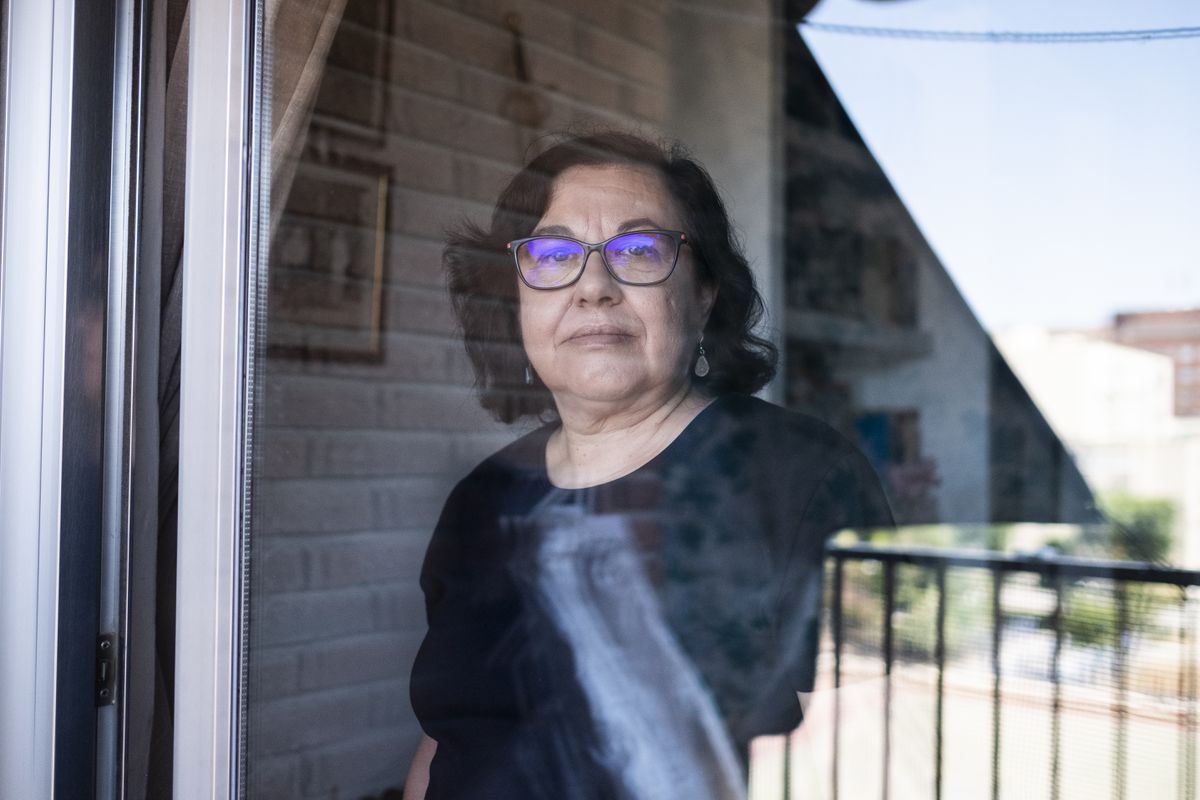 It was his complaint that got people talking about asbestos on the Madrid Metro. Julián Martín, Eugenia Martín’s husband, had already started showing symptoms of poisoning from this toxic material in 2017 and when the doctor asked him if he had been exposed to it, they did not hesitate to take the case to court. Thus, they started a lawsuit that has led the public company, dependent on the Autonomous Community of Madrid, to sign a million-dollar agreement to compensate the victims if the criminal case does not proceed. This Wednesday, the public prosecutor’s office requested the case file. Julián died in 2018 before he could see this result. An ending that leaves his widow with great disappointment: “There was money but no justice and I don’t have the strength to continue on my own.”

Julián was one of the first two, but today there are 13 deaths and seven employees have been diagnosed with the disease. After the agreement of the majority of those affected with the community, Eugenia already knew that the public prosecutor’s office would apply for the proceedings to be discontinued because they “could not assign the facts to any specific allegation”. But not because it was expected, the blow was less severe when it was confirmed that no one will be convicted of leaving underground workers vulnerable to asbestos exposure.

“The prosecutor says there is a very complex hierarchy to determine exactly who was responsible, but who if not the risk prevention technicians? And all the board members when the first report was written stating that there was asbestos in 2003? When the investigation started, the hierarchy was just as complex, so I don’t understand why this argument is used,” says Eugenia. “I understand that it’s complex, but it was a lot of time to continue the investigation,” he adds .

She and the relatives of the other deceased, with whom the proceedings were initiated, did not agree with the pact, which included the dropping of criminal proceedings to clarify responsibilities. But given the changed position of the prosecution and the rest of the families, his lawyer told him that he could not proceed with the case on his own. “It was a disappointment, an ending we never expected,” he regrets.

Juan Carlos de la Cruz, secretary of the Metro Worker Commissions, believes the agreement brings at least “some measure of dignity” to the victims. “The public prosecutor’s office speaks of an ‘administration of contempt’ in their brief. Of course, we would have liked a company manager to report it, but it is important that the crime is recognized and Metro doesn’t have problems recognizing these occupational diseases again,” he explains. Like the prosecution, De la Cruz argues that the investigation to reveal first and last names among “so many CEOs from Metro, the transit consortium, the community…” would have been enormously complex and it’s not known if I would have done it too come to any conclusion. Although he admits that “money doesn’t buy life”.

Previous articleXiaomi: A whole new series of tablets is announced
Next articleThe electricity price fell this Thursday by 3.9% to 253.77 euros/MWh