The WHO increases the number of confirmed cases of monkeypox worldwide to more than 3,400 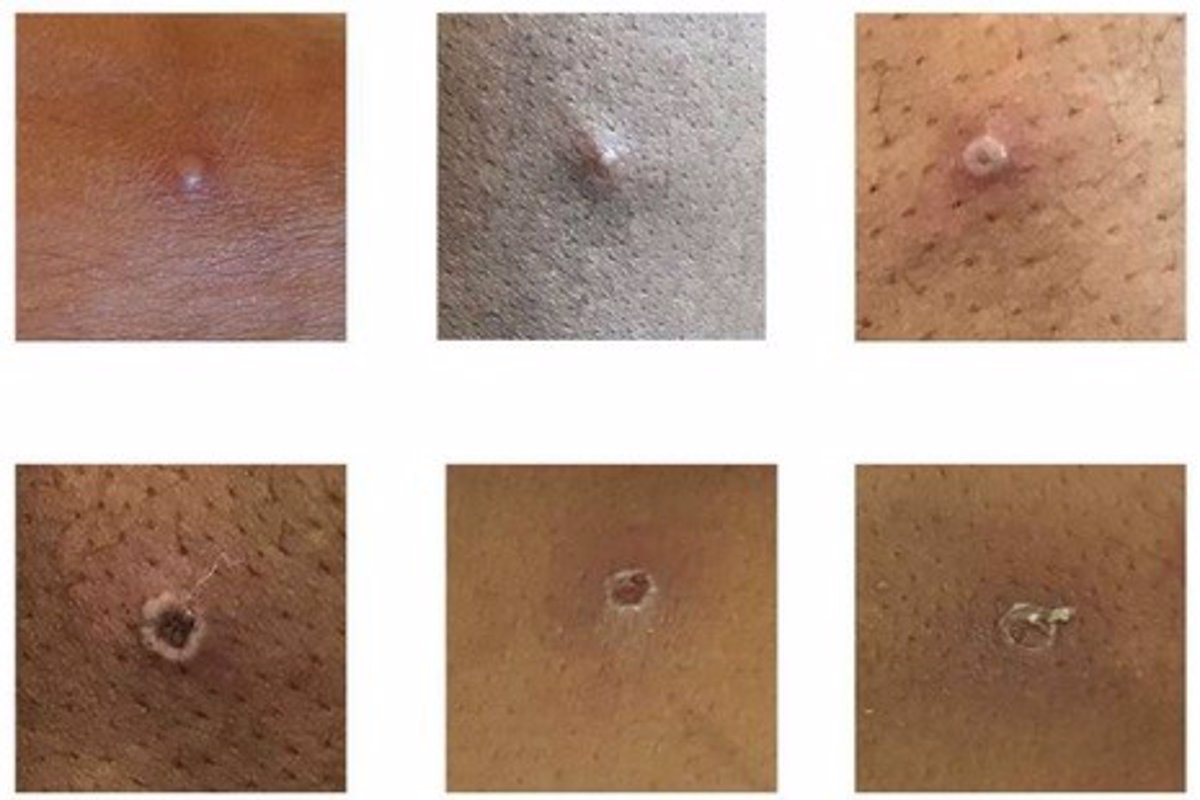 The World Health Organization (WHO) has lifted 3,413 confirmed cases of monkeypox in 50 countries around the world and one death from the cause between January 1 and June 22.

In addition, since June 17, 1,310 new cases have been reported and eight countries have reported people infected with this virus for the first time. Overall, most cases were reported in Europe (2,933), although they were also detected in Africa (73), the Americas (381), the eastern Mediterranean region (15), and the western Pacific (11). .

The first and only death from monkeypox was recorded in Nigeria. However, the United Nations panel has commented that case numbers are expected to change as more information becomes available daily and the data is reviewed under the International Health Regulations (2005).

On the other hand, WHO has reported that preliminary data from polymerase chain reaction (PCR) tests indicate that the monkeypox virus genes detected belong to the West African group. It has also urged countries using monkeypox vaccines to do so in joint clinical trials, use standardized design methods and tools to collect clinical and outcome data to rapidly ramp up evidence generation.

“The true number of cases is likely to be underestimated, in part due to the lack of early clinical detection of a previously known infection in only a few countries and the limited enhanced surveillance mechanisms that are in place in many countries for this previously unknown disease. most ‘unknown’. Healthcare-associated infections cannot be ruled out (although they have not been tested in the current outbreak),” the WHO stressed.

However, he has stressed that countries must be alert to signs associated with patients presenting with a rash that progresses in successive stages (spots, papules, vesicles, pustules, crusts, at the same stage of development in all affected areas). of the body) which can be accompanied by fever, enlarged lymph nodes, back pain and muscle aches.

Additionally, during this current outbreak, many people are experiencing atypical symptoms, including a localized rash that may involve just a wound. Lesion occurrence may be asynchronous, and individuals may have a primary or exclusively perigenital and/or perianal distribution associated with local tender swollen lymph nodes.

“Some patients may also have sexually transmitted infections and should be tested and treated appropriately. These individuals may present in a variety of health care and community settings, including but not limited to primary and secondary care, fever clinics, sexual health, infectious disease departments, obstetrics and gynecology, emergency rooms, surgical specialties and dermatology clinics,” the agency detailed described.