The werewolf syndrome and the logical reality of its fable 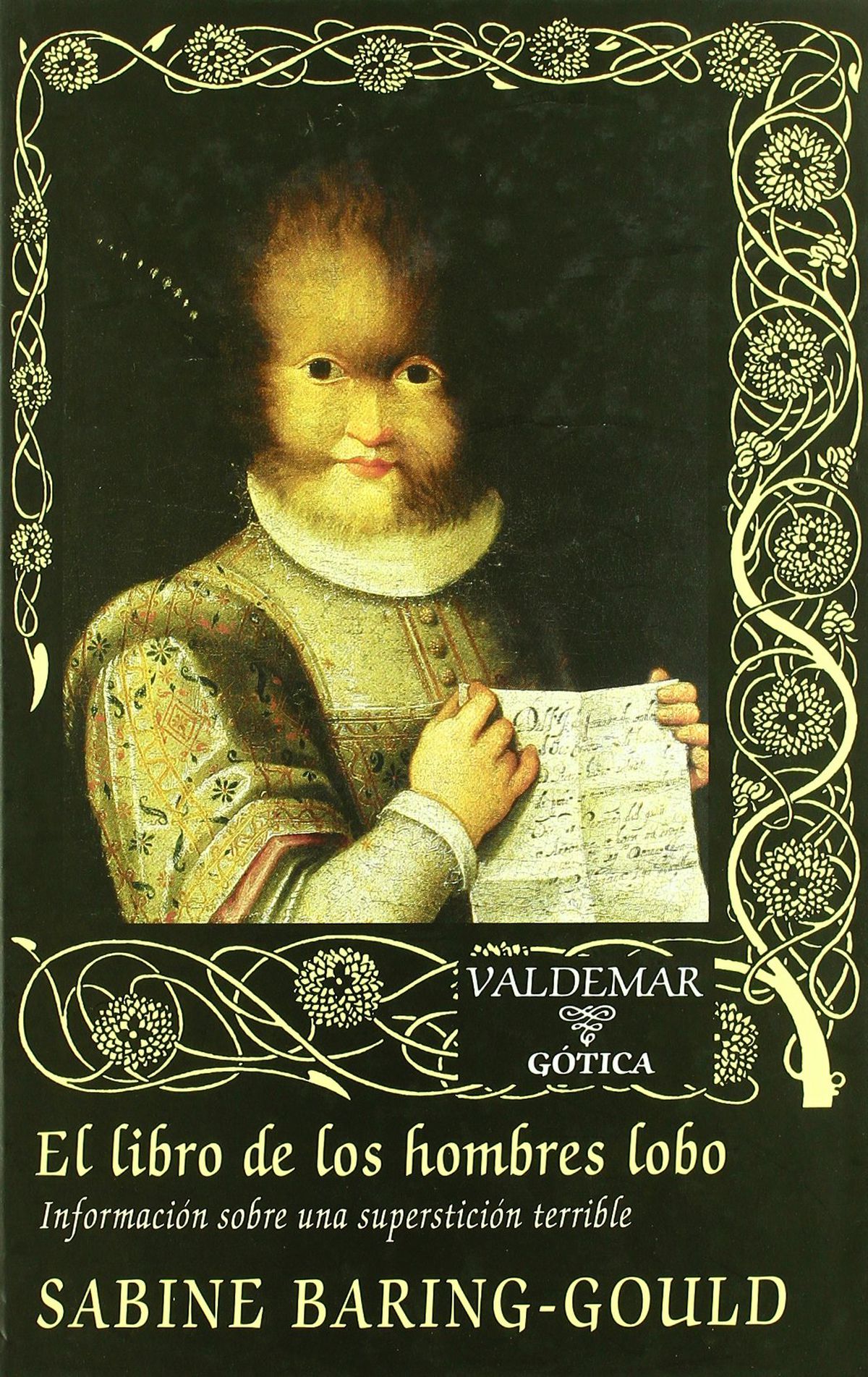 The book is a few years old. Among the other titles in the Gothic collection by Valdemar, a publisher specializing in horror literature whose books are an example of neat editions, it stands out for its thinness.

However, the book that brings us here is not fiction, but an essay on lycanthropy published in 1865, written by the English vicar Sabine Baring-Gould from a rational, let’s say scientific point of view, but without forgetting the mythological part that has given rise to the numerous stories performed by werewolves throughout the centuries. For Baring-Gould’s Book of Werewolves is a folkloric study combining the cosmic terror Lovecraft spoke of, the irrational, with the reality physicist Richard Feynman spoke of when he said truth is more fabulous than that Reality.

But the most disturbing thing about this edition of Baring-Gould’s book is without a doubt the cover. In it appears a woman with a wolfish face, wrapped in hair. In his hands he holds a sheet of paper on which he explains his human origins. This is Antonietta Gonsalvus, daughter of Petrus Gonsalvus (or Pedro González), better known as the Wild gentleman of Tenerife.

This Petrus Gonsalvus suffered from hypertrichosis, a genetic mutation which his daughter Antonietta inherited and which led to her being considered exotic at court. Antonietta’s portrait was painted by Lavinia Fontana, court painter to Pope Clement VIII and one of the most famous women of her time. But let’s return to his father, Petrus Gonsalvus (1537), who was born in Tenerife and at the age of ten was taken to France, where he became a protégé of King Henry III. became.

The curiosity he aroused at court made Petrus Gonsalvus an attraction; an allegory of power in its political dimension, where monarchy rules the beast and thus the world. It is the metaphor of the werewolf tamed by the power of a king. Again, according to the interpretation of Hebrew mythology, it is the triumph of good over darkness, since the wolf is the animal chosen by the devil to transform himself. Thus the devil disguised as a wolf becomes the enemy of the Lamb, whose figurative form contains Jesus Christ. It has taken a long time to treat the so-called werewolf syndrome as a genetic dermatological condition, a rare disease that causes lanugo hair, typical of newborns, to remain in place and continue to grow for the rest of life.

The first documented case of hypertrichosis was that of Petrus Gonsalvus, who married a Parisian named Catherine in 1573. The couple made a legend. Centuries later, it would inspire the story of Beauty and the Beast, written by Marie Leprince de Beaumont at the end of her life in 1780. The couple had three sons and three daughters, including Antonietta, who, like most of her siblings, suffered from the disease. His portrait, as we have already said, appears on the cover of the Spanish edition of the book by Sabine Baring-Gould, the theologian who traced the footsteps of the werewolf from antiquity to modern culture, and demonstrates that “beneath the veil of the mythology a logical reality is found”, just as in all superstition “a resolved truth is hidden”.

The Lord of the Rings: The Rings of Power: Saruman star Christopher Lee should be right!